←  ABOUT US
About
›
Person Detail
Pete Sessions 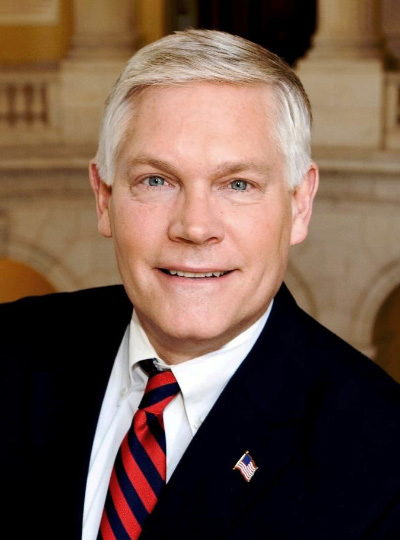 On March 7, 2017 and based on the Independent Institute book by Senior Fellow John C. Goodman, A Better Choice: Healthcare Solutions for America, Congressman Sessions proposed the bicameral bill, The World’s Greatest Healthcare Plan of 2017, to the House of Representatives.

He graduated from Southwestern University in 1978, where he now serves on the Board of Trustees. An Eagle Scout and former Scout Master for 13 Eagle Scouts, he is a recipient of the National Distinguished Eagle Scout Award and is a member of both the National Eagle Scout Association’s national committee and the Executive Board of the Circle Ten Council of the Boy Scouts of America.

In his career, Congressman Sessions has also served as Chairman of the Northeast Dallas Chamber of Commerce, Vice President for Public Policy at the National Center for Policy Analysis, and District Manager in Dallas for Marketing at Southwestern Bell Telephone Company.