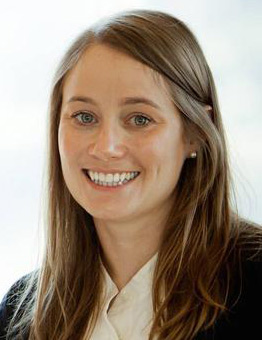 Diana W. Thomas is Senior Fellow at the Independent Institute, Associate Professor of Economics and Director of the Institute for Economic Inquiry in the Heider College of Business at Creighton University, and Co-Editor of The Independent Review: A Journal of Political Economy. She received her Ph.D. in economics from George Mason University, and she previously served as Assistant Professor of Economics in the Jon M. Huntsman School of Business at Utah State University.

A member of the Executive Board of the Public Choice Society and former President of the Society for the Development of Austrian Economics, she is the recipient of the Gordon Tullock Prize for the Best Paper Published in Public Choice, Outstanding Paper Award in the Journal of Entrepreneurship and Public Policy, Researcher of the Year from the Department of Economics and Finance at Utah State University, and William P. Snavely Award from George Mason University, 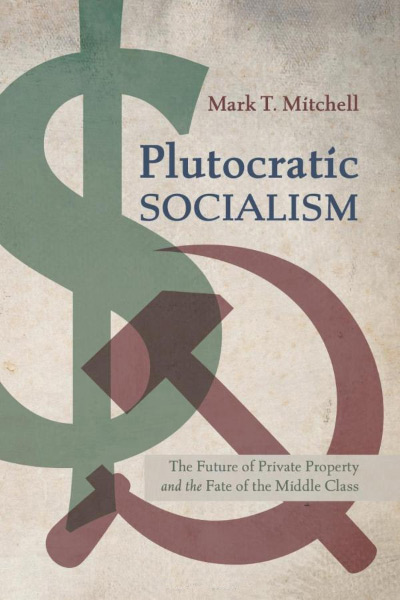 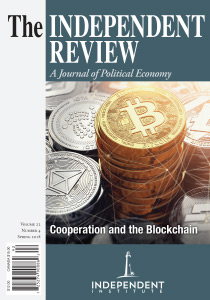 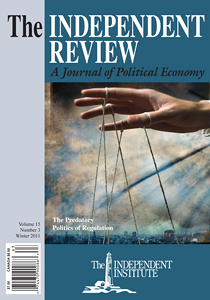