←  ABOUT US
About
›
Person Detail
Sir John Marks Templeton 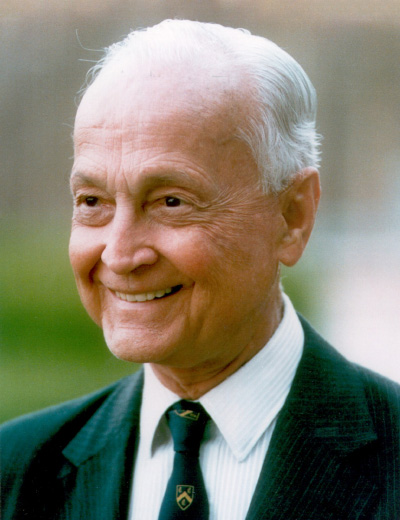 Sir John Marks Templeton (1912–2008) was born in rural Winchester, Tennessee. He received his A.B. from Yale University (1934) and his M.A. in law from Balliol College at Oxford University (1936), where he was a Rhodes Scholar. Internationally renowned for fifty years as the mutual fund pioneer and investment manager, he was decorated Knight Order of the British Empire (1987) and Knight of St. John (1995).

He was the recipient of the Churchman of the Year Award (1979), International Churchman of the Year Award (1981), Ecumenical Patriarch’s Honorary Order of Mt. Athos, Free Enterprise Award from the Palm Beach Atlantic College (1984), Centennial Medal from the New York Mayflower Society (1987), USA Today Award for Excellence in Investment Management (1991), and the Benjamin Franklin Award from the Royal Society for the Encouragement of the Arts, Manufacture and Science (1994). He was further inducted into the Wall Street Hall of Fame (1990) and the National Business Hall of Fame for the Junior Achievement Association (1996).