←  ABOUT US
About
›
Person Detail
Michael J. Boskin 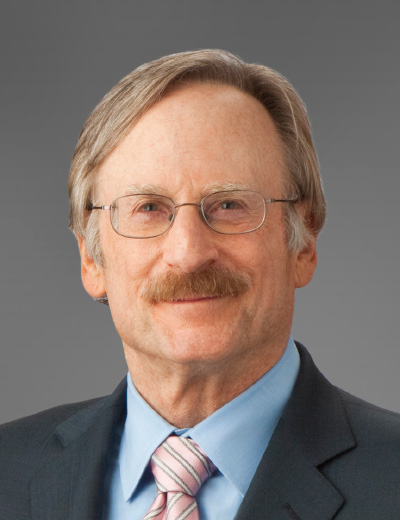 Michael J. Boskin is the Tully M. Friedman Professor of Economics at Stanford University. He is also a Senior Fellow at the Hoover Institution and Research Associate at the National Bureau of Economic Research, and he played a key role with George Shultz in forming the Stanford Institute for Economic Policy Research. Professor Boskin has served as Chairman of the President's Council of Economic Advisers, Chairman of the Commission on Consumer Price Index, and President of the International Atlantic Economic Society. He is also a Member of the California Governor’s Council of Economic Advisors and Advisory Board Member of the National Income and Product Accounts in the Bureau of Economic Analysis, U.S. Department of Commerce.

Professor Boskin received his B.A. with highest honors and the Chancellor's Award as outstanding undergraduate in 1967 from the University of California at Berkeley, where he also received his M.A. in 1968 and his Ph.D. in 1971.

In addition to Stanford University and the University of California, he has taught at Harvard University and Yale University, and h many books include Too Many Promises: The Uncertain Future of Social Security, Reagan and the Economy: Successes, Failures, Unfinished Agenda, The Crisis in Social Security, Economics and Human Welfare, Federal Tax Reform, The Federal Budget: Economics and Politics (with A. Wildavsky), Private Saving and Public Debt (with J. Flemming and S. Gorini), Modern Developments in Public Finance, Economics of Public Debt (with K. Arrow), and Frontiers of Tax Reform.

He is the recipient of numerous awards, including Stanford University's Distinguished Teaching Award, the National Association of Business Economists' Abramson Award for outstanding research and its Distinguished Fellow Award, the Medal of the President of the Italian Republic for his contributions to global economic understanding, and the Adam Smith Prize for outstanding contributions to economics.