←  ABOUT US
About
›
Person Detail
Michael Ward 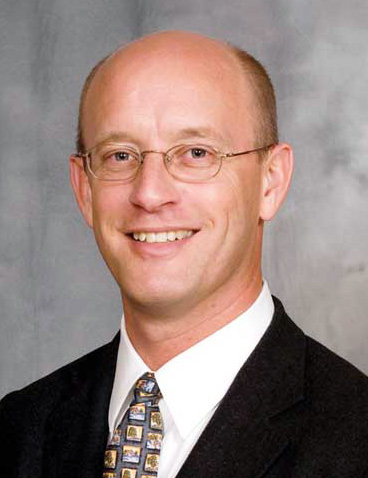 Michael Ward is a Senior Research Fellow at Blackfriarfs Hall at Oxford University, and Professor in Apologetics at Houston Baptist University. He is former Director of the C.S. Lewis Centre in Oxford, Chaplain of St. Peter's College at Oxford University and Chaplain of Peterhouse at Cambridge University. Dr. Ward studied English at Oxford University and theology at Cambridge University, and he received his Ph.D. from the University of St. Andrews in Scotland. His books include After Humanity: A Guide to C.S. Lewis’s The Abolition of Man, Planet Narnia: The Seven Heavens in the Imagination of C.S. Lewis, Heresies and How to Avoid Them: Why it Matters What Christians Believe, and the Cambridge Companion to C.S. Lewis. Planet Narnia forms the basis for the BBC documentary, The Narnia Code, co-sponsored by the C.S. Lewis Society of California.

Dr. Ward has also served as Resident Warden of The Kilns, C.S. Lewis’s Oxford home, copy editor at Lion Hudson, officer of the Oxford University Lewis Society, and an actor in such films as Richard Attenborough's Shadowlands and the James Bond movie, The World Is Not Enough. He is a Member of the Steering Committee of the Wade Center at Wheaton College and the Board of Advisors for the C.S. Lewis Society of California.

Article
Prince Caspian Rides Out Against Tyranny
Commentary May 15, 2008