←  ABOUT US
About
›
Person Detail
Roy M. Carlisle 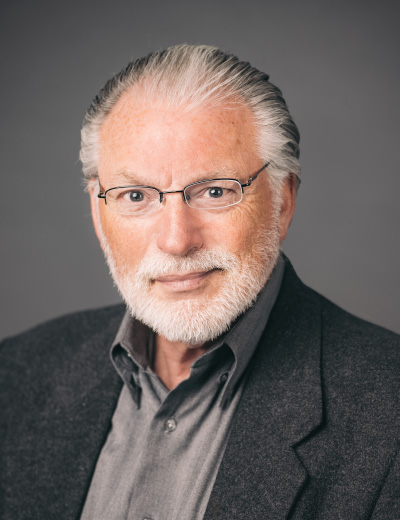 Mr. Carlisle has been Senior Editor at HarperOne (formerly HarperSanFrancisco), West Coast Senior Editor at The Crossroad Publishing Company, Co-Owner and Editorial Director at Circulus Publishing Group (Wildcat Canyon Press and PageMill Press), and General Manager of the Fuller Theological Seminary Bookstore. He has also been a Founding Board Member and former Chairman of the Board at New College Berkeley, and Founder and former Executive Director of the Academy of Christian Editors. He maintains an active membership in S.H.A.R.P., the Society for the History of Authorship, Reading, and Publishing. He also belongs to the Roxburghe Club and the Book Club of California, both in San Francisco, and the Colophon Club in Berkeley. Currently he also works as a freelance editorial consultant for individual writers and independent publishing houses.

Mr. Carlisle holds a B.A. in philosophy from Whitman College, and M.A. in theology from Fuller Theological Seminary, has studied counseling psychology at Santa Clara University, and studied Library Science at Diablo Valley College, and taught publishing courses at the UC Berkeley and at the IBPA University.