←  ABOUT US
About
›
Person Detail
Winslow T. Wheeler 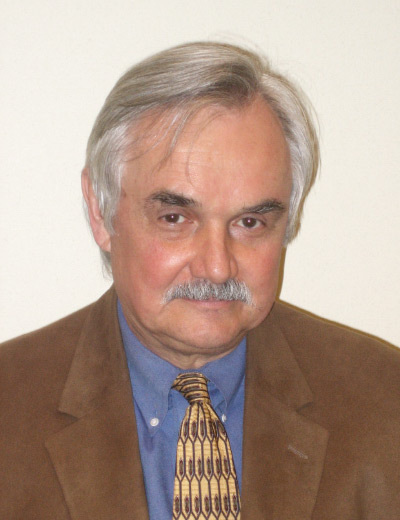 Winslow T. Wheeler is Director of the Straus Military Reform Project at the Center for Defense Information and Former Research Fellow at the Independent Institute. He worked on national security issues for 31 years for members of the U.S. Senate and for the U.S. General Accounting Office (GAO). In the Senate, Mr. Wheeler worked for Jacob K. Javits, R-N.Y., Nancy L. Kassebaum, R-Kan., David Pryor, D-Ark., and Pete V. Domenici, R-N.M. He was the first, and according to Senate records the last, Senate staffer to work simultaneously on the personal staffs of a Republican and a Democrat (Senators Pryor and Kassebaum).

In 2002, Wheeler authored an essay, under the pseudonym "Spartacus," about Congress' reaction to the Sept. 11, 2001, terrorist attacks ("Mr. Smith Is Dead: No One Stands in the Way as Congress Lards Post-September 11 Defense Bills with Pork"). When Senators complained about Wheeler's criticisms, he was invited to resign from his position with the Republican staff of the Senate Budget Committee.

Mr. Wheeler is the author of the book, The Wastrels of Defense: How Congress Sabotages U.S. Security, which has been the subject of commentary and interviews on CBS’s 60 Minutes, C-SPAN’s Book Notes, and various newspapers and radio stations. He has also authored the study on Congressional authorization of war against Iraq, The Week of Shame: Congress Wilts as the President Demands an Unclogged Road to War, and he has written various commentaries on Congress and national security which have appeared in the Washington Post, Proceedings of the Naval Institute, Government Executive, Defense Week, Barron’s, Army Times, CounterPunch, and elsewhere.

As a Senate staffer, Wheeler worked extensively on hundreds of bills and amendments that are now U.S. law. These included the War Powers Act, multiple proposals to reform Pentagon procurement, and to require more realistic weapons tests and more accurate reports about them to the secretary of defense and Congress. While at the General Accounting Office, Wheeler directed comprehensive studies on the U.S. strategic-nuclear triad and the air campaign of Operation Desert Storm. Both studies found compelling evidence that prevailing conventional wisdom about the performance of both U.S. and foreign weapons systems, such as Soviet strategic nuclear delivery systems and U.S. high-tech tactical weapons, was highly inflated and unsupported by the evidence available in the Department of Defense.