←  ABOUT US
About
›
Person Detail
Thomas E. Woods, Jr. 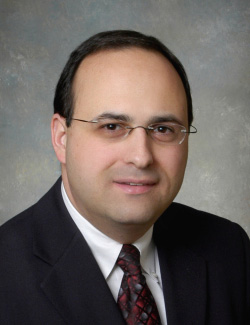 Thomas E. Woods, Jr. (Ph.D., Columbia University) is the New York Times bestselling author of Who Killed the Constitution? The Fate of American Liberty from World War I to George W. Bush (with Kevin R.C. Gutzman), The Church Confronts Modernity, 33 Questions About American History You're Not Supposed to Ask, and The Politically Incorrect Guide to American History. His books have been translated into Italian, Spanish, Polish, German, Korean, and Chinese.

Dr. Woods won the Templeton Enterprise Awards for 2006 for his book The Church and the Market. Among other prizes, he was the recipient of the 2004 O.P. Alford III Prize for Libertarian Scholarship and of an Olive W. Garvey Fellowship from the Independent Institute in 2003 for his essay, "Cobden on Freedom, Peace and Trade".

Dr. Woods, Senior Fellow in American History at the Ludwig von Mises Institute, is the editor of the Journal of Libertarian Studies and a contributing editor of The American Conservative. A contributor to six encyclopedias, he is co-editor of Exploring American History: From Colonial Times to 1877, an 11-volume encyclopedia. His writing has appeared in scores of popular and scholarly periodicals, including the American Historical Review, Christian Science Monitor, Investor's Business Daily, Modern Age, Catholic Social Science Review, Human Events, University Bookman, Journal of Markets & Morality, New Oxford Review, and Human Rights Review. 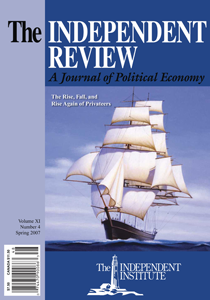 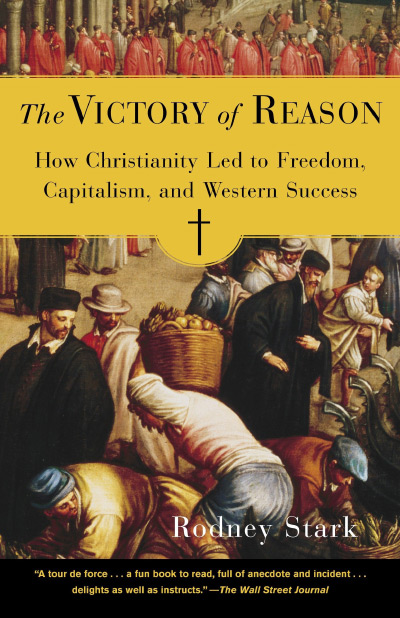 The Victory of Reason
How Christianity Led to Freedom, Capitalism, and Western Success
Book Review Spring 2007 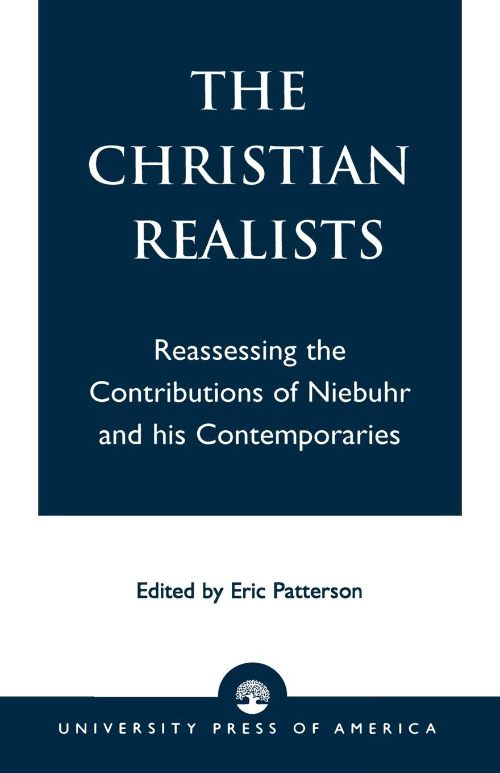