←  ABOUT US
About
›
Authors
›
Person Detail
Terry L. Anderson 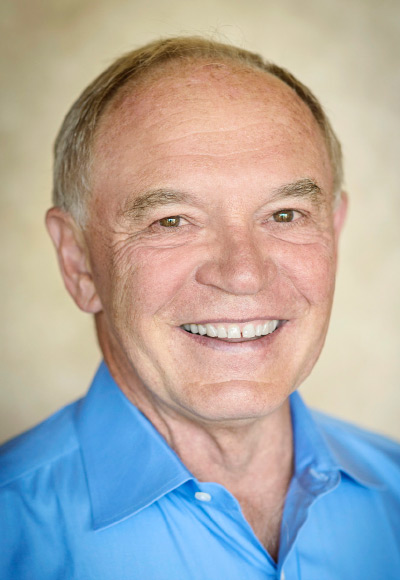 Terry L. Anderson is the John and Jean De Nault Senior Fellow at the Hoover Institution, where he co-chairs Hoover’s Property Rights, Freedom, and Prosperity Task Force. He is former President and Executive Director of the Property and Environment Research Center (PERC), and he has been a Visiting Scholar at Oxford University, Basel University, Clemson University, and Cornell University, as well as a Fulbright Fellow at the University of Canterbury.

He has published widely in the popular press and professional journals, including The Wall Street Journal, Christian Science Monitor, Fly Fisherman, Journal of Law and Economics, and Economic Inquiry. During his career at Montana State University, Anderson received several outstanding teaching awards and is now Professor Emeritus of Economics. He received his B.S. from the University of Montana and earned a Ph.D. in economics from the University of Washington. In March 2011, Anderson received the Liberalni Institute Annual Award in Prague, Czech Republic, for his “Contribution to the Proliferation of Liberal Thinking, and Making Ideas of Liberty, Private Property, Competition, and the Rule of Law Come True.”

Anarchy and the Law
The Political Economy of Choice
Contributor 2007
Article
In Memoriam: Richard L. Stroup (1943–2021)
Article Dec. 14, 2021
Article in The Independent Review 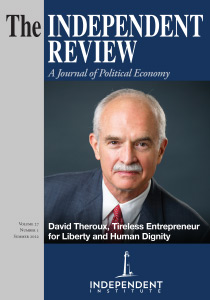