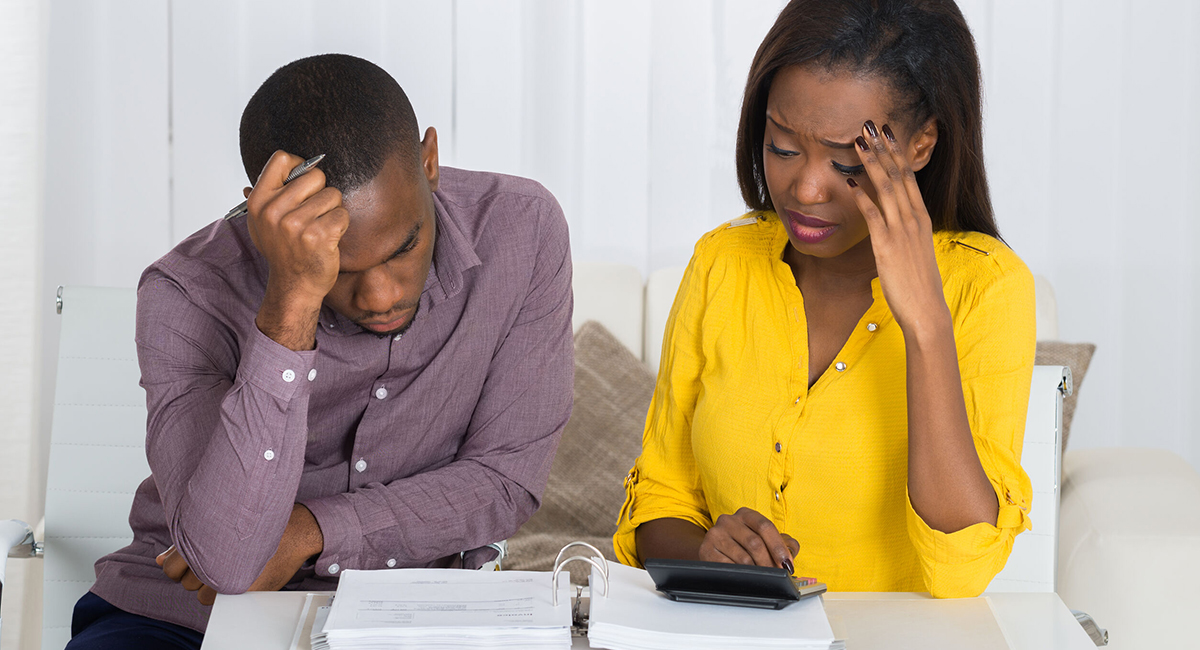 Congressional leadership has given up on a $3.5 trillion (or was it $5.5T?) “Build Back Better” spending bill and whittled it down to a much less expensive alternative. But is it that much better? READ MORE »

The U.S. Is Serving Up Pork to Semiconductor Manufacturers
Benjamin Powell (The Hill) 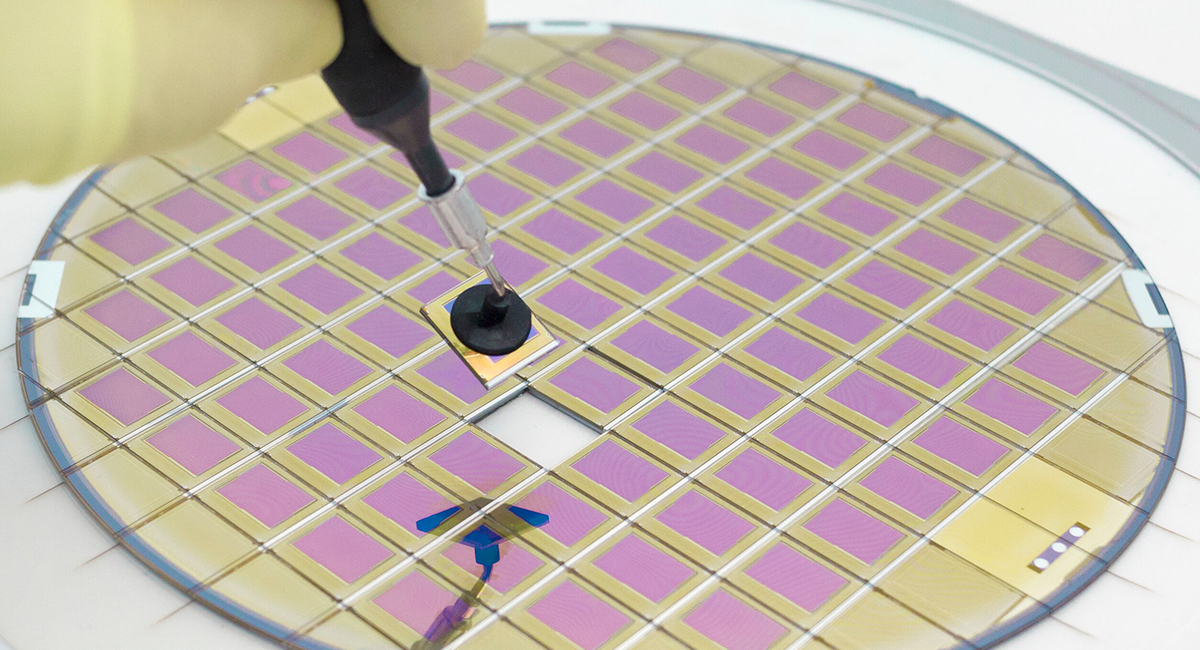 The Senate recently passed a $52 billion subsidy for U.S. semiconductor manufacturers. But there is nothing special about the semiconductor industry that justified subsidies. The bill was just wasteful pork-barrel politics as usual. No wonder it had bipartisan support on Capitol Hill. READ MORE »

The Road to Crony Capitalism: An Introduction
The Independent Review, Winter 2018/19 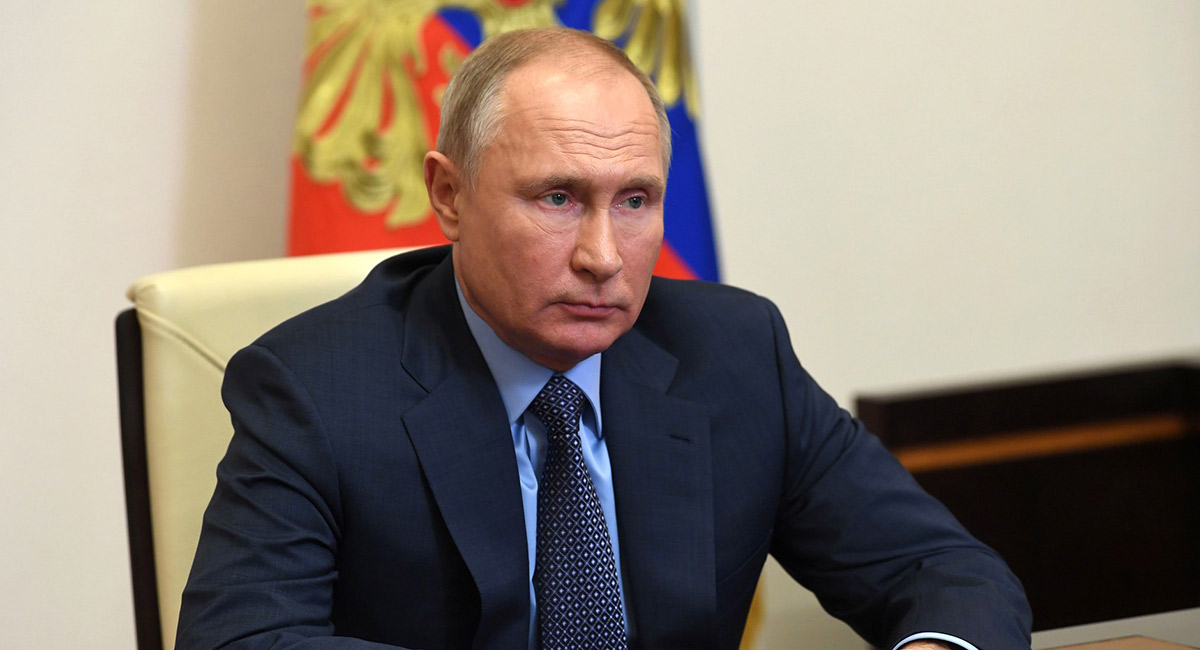 Russia may have paid a heavy military price for its invasion of Ukraine, but things look different on the economic front. In the first three months of the war alone, Moscow earned $100 billion in revenue from sales of fossil fuels. Sanctions-wielding Western countries, with winter coming, continue to see their economies crater. Putin has no incentive to end his war anytime time soon.... READ MORE » 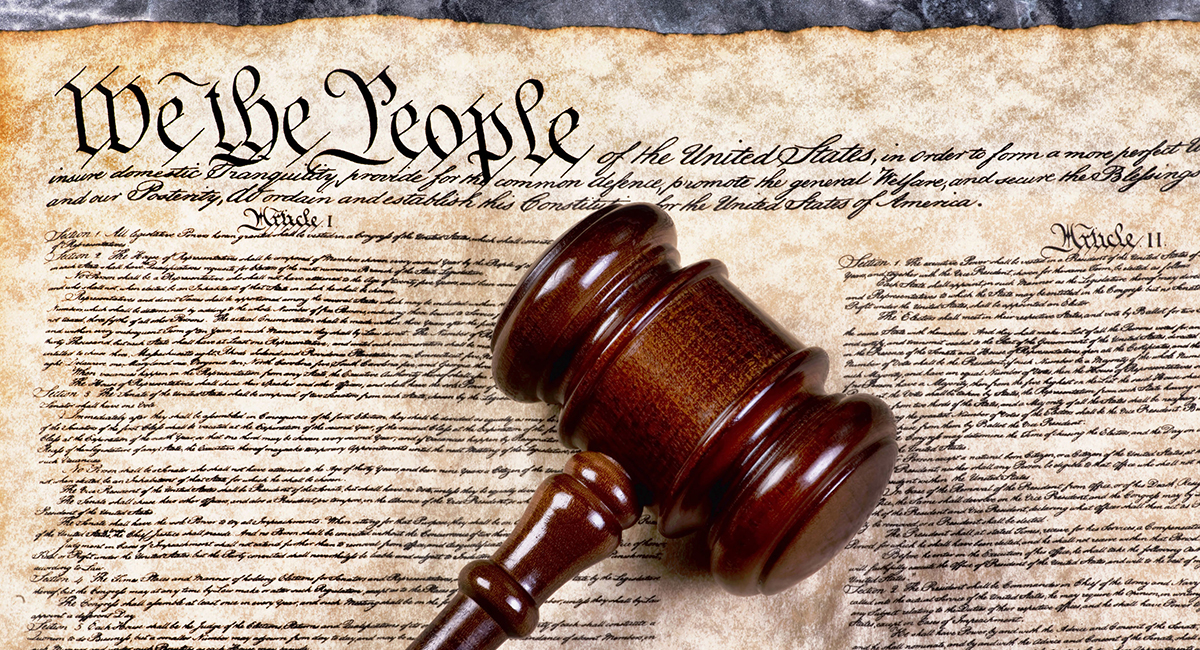 The blockbuster Supreme Court cases on abortion, guns, religion, and climate change have now capped the Court’s session. A common theme? Legislatures, not courts, should legislate. The Framers would be proud. READ MORE »