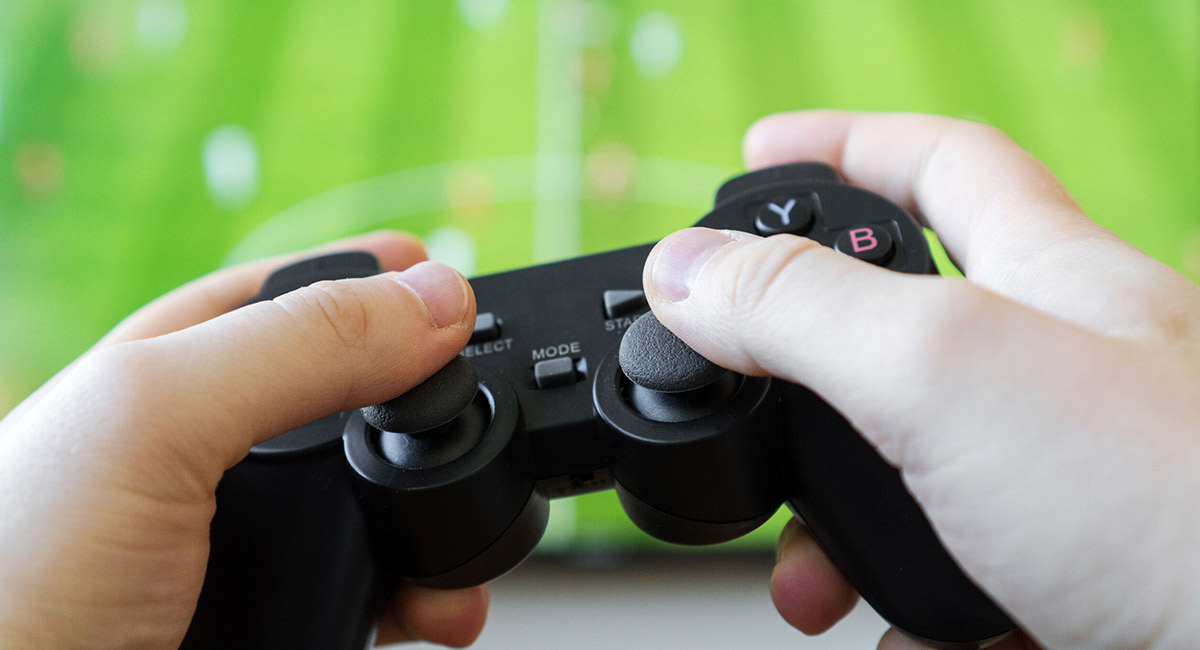 “Now hiring” signs are everywhere. Flights, construction projects, and healthcare services are delayed, or unavailable, due to labor shortages. What is going on? Lots—including pandemic subsidies. But also: Americans are having too few children. As a culture, will we just...fade away? READ MORE » 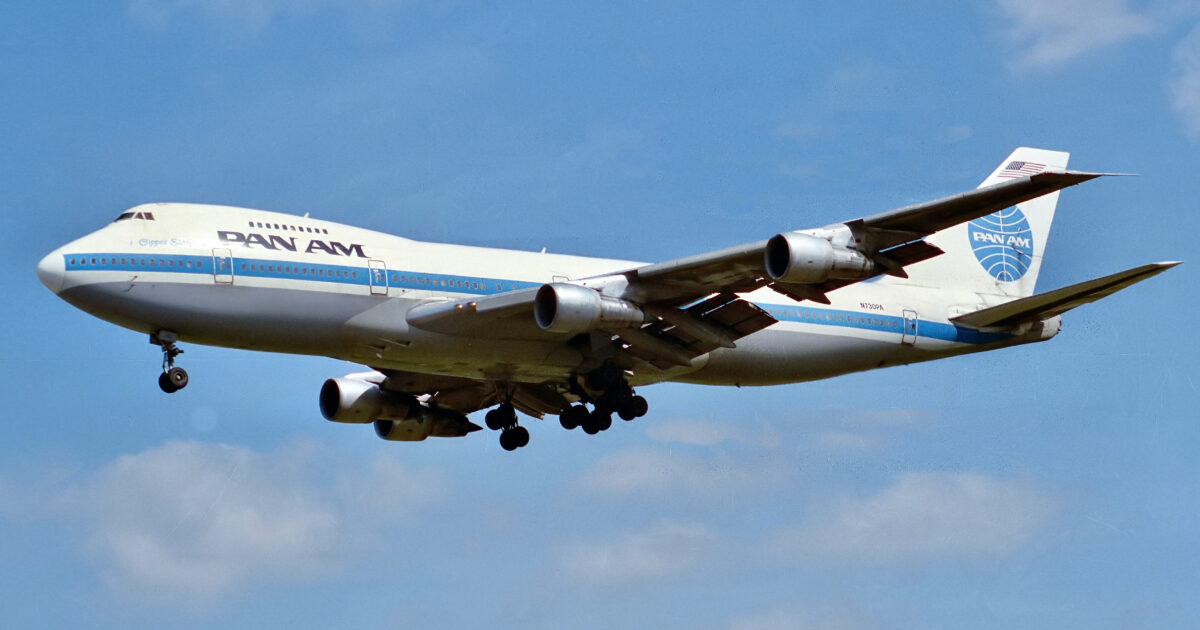 Nobel laureate George Stigler concluded that regulatory agencies are ‘captured’ by the firms they regulate. But, in the end, legislators are the ones that ‘capture’ businesses too reliant on the state—as Disney is finding out at great cost. READ MORE » 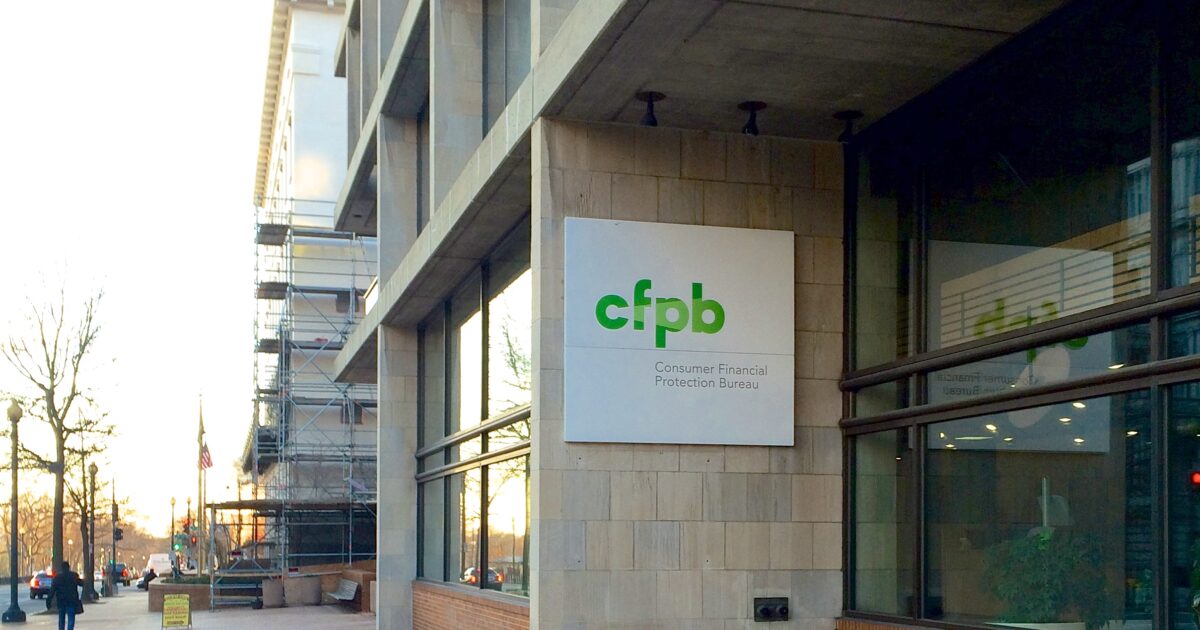 In the Dobbs case, the U.S. Supreme Court took abortion law out of the federal ambit and sent it back to the states. In West Virginia v. EPA, the high court tackled the federal administrative state. Another key case to watch is Consumer Financial Protection Board v. All America Check Cashing. At stake: whether unelected federal bureaucrats can continue to operate without congressional oversight. READ MORE » 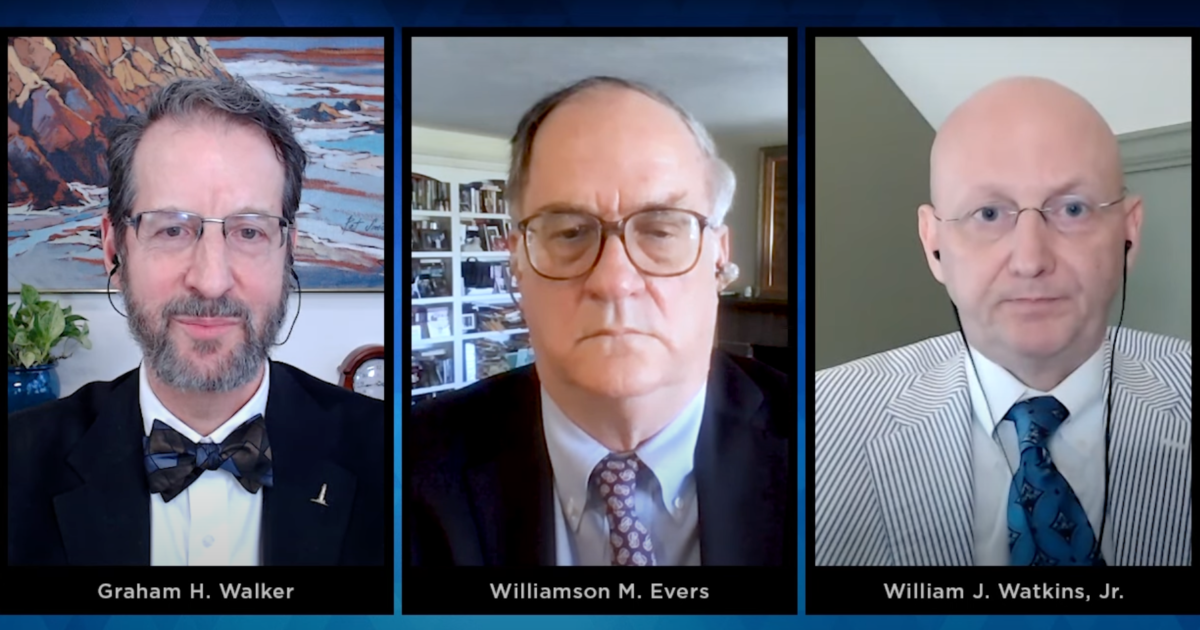 In the wake of the Dobbs decision, abortion is still contentious—but no longer fruitlessly so. Debate among citizens about abortion now actually matters. And scholars at the Independent Institute just schooled us on how to have a civil disagreement on the subject. Check out the most recent episode of our Independent Outlook! READ MORE »