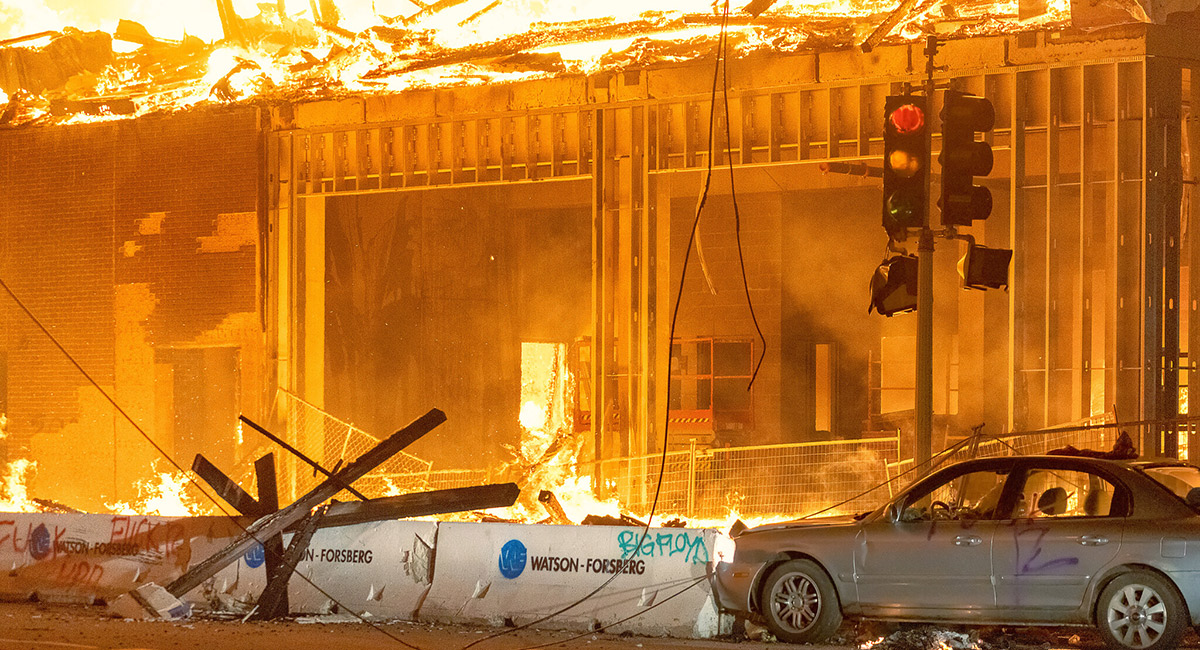 If the Republicans take the House in 2022, or perhaps even the Senate, what new norms will they inherit from the current Democratic majority? The only one left: all means, including riots, conspiracies, cabals, and insurrections, are “justified” solely to put progressives at the helm of everything. But would victorious Republicans really stop their enemies from solidifying power? READ MORE » 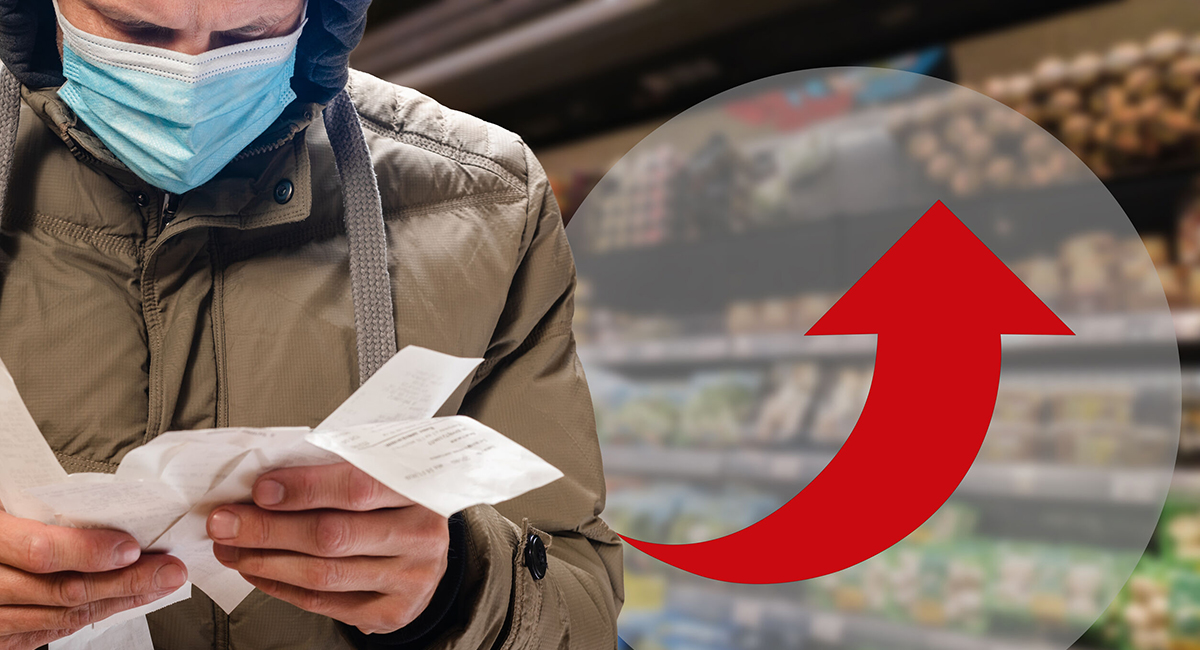 The U.S. last year experienced its highest inflation rate in nearly 40 years. Not surprisingly, the public expects the government to do something to get inflation under control. If policymakers hope to deliver, they’ll have to address inflation’s root causes and not paper over its symptoms. Stopping inflation requires slowing the monetary stimulus while growing economic output. Inflation is not a natural phenomenon. READ MORE »

Why BBB Would Be Hazardous to Your Health
John Goodman (Forbes) 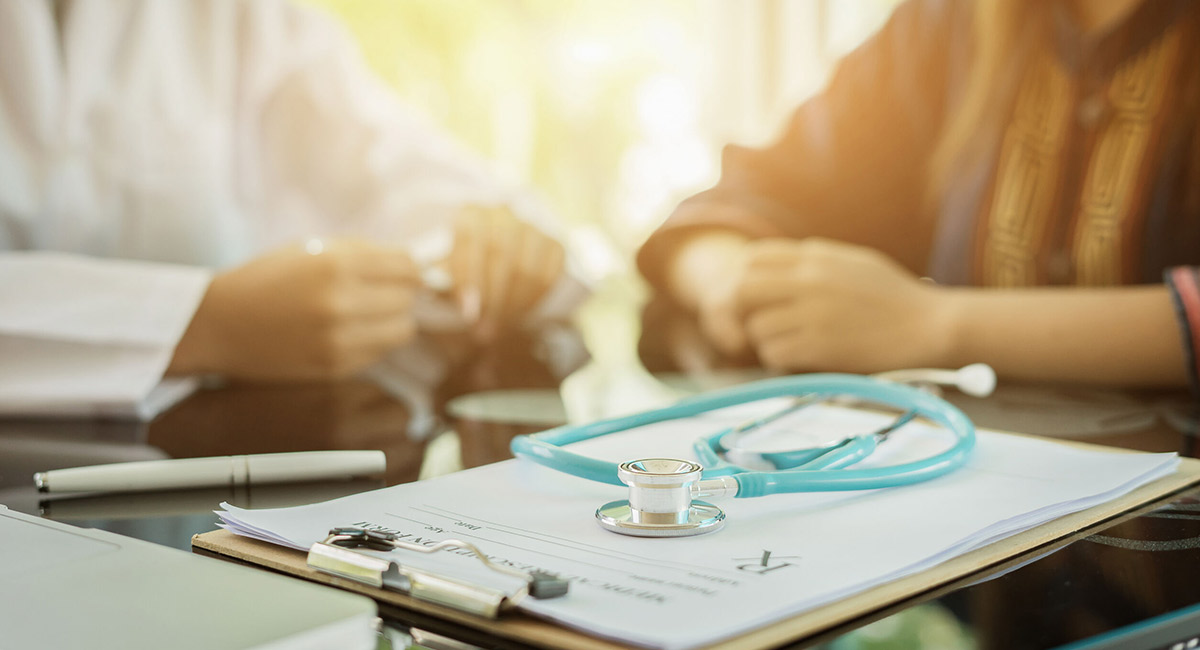 Biden’s “Build Back Better” proposal is 2,466-pages. And its actual price tag, a “realistic” (Congressional Budget Office) $4.7 trillion. More absurdities? The bill, by government fiat, would regulate drug prices, wrecking that market. In addition, Obamacare would continue to hurt the poor through the systemic misallocation of funds that defines Medicaid. Everybody else would enjoy high premiums, outrageous deductibles, and narrow networks that routinely deny care. For now, BBB appears dead. Pray that it stays that way. READ MORE » 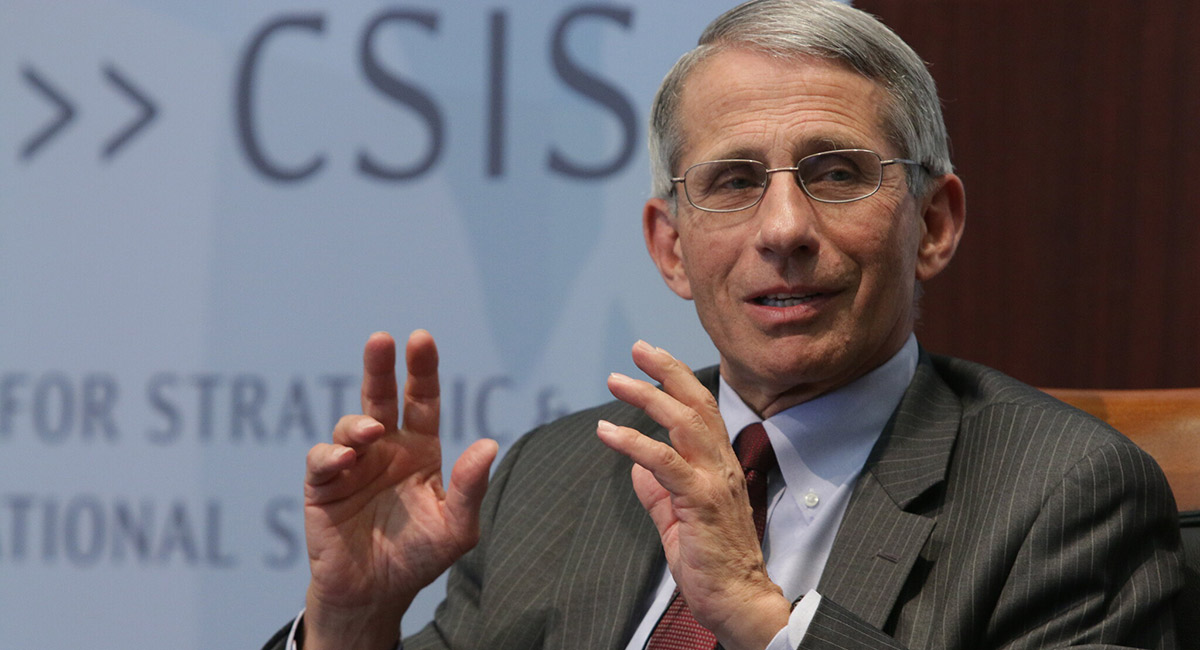 Before 2020, many Americans knew nothing about Anthony Fauci (81 years old), now a star of daytime television. Yet the best way to understand Fauci is not through the lens of a soap opera but through a few films—like 2001: A Space Odyssey, in which an insane computer, HAL, claims, with deadly consequences, that his flawed record is perfect. The mad scientist in the 1979 film Alien, Ash (played by Sir Ian Holm), who secretly let the murderous creature on board the spaceship, also comes to mind. So why, exactly, do we let Fauci expand his power? READ MORE »

The Unipole in Twilight
Justin Logan (The Independent Review) 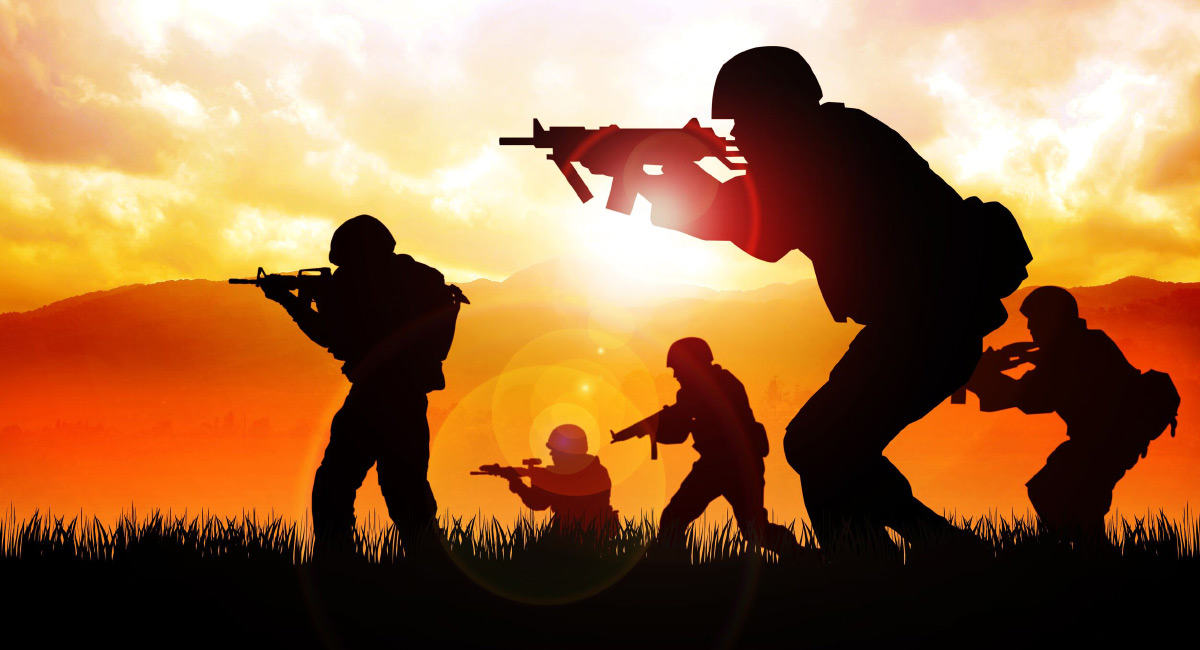 Foreign policy in the U.S. is almost entirely an elite activity, and that cadre has dreamed up policies extravagant enough to outstrip even the abundant resources and permissive mass-opinion buttressing the American superstate. Witness: the fiascoes in Iraq and Afghanistan and a failure to check the rise of China. Yet no one in the foreign policy community has been held accountable for these failures. That needs to change. READ MORE »

The Complex Relationship between Democracy and Freedom
By Randall G. Holcombe (The Independent Review) 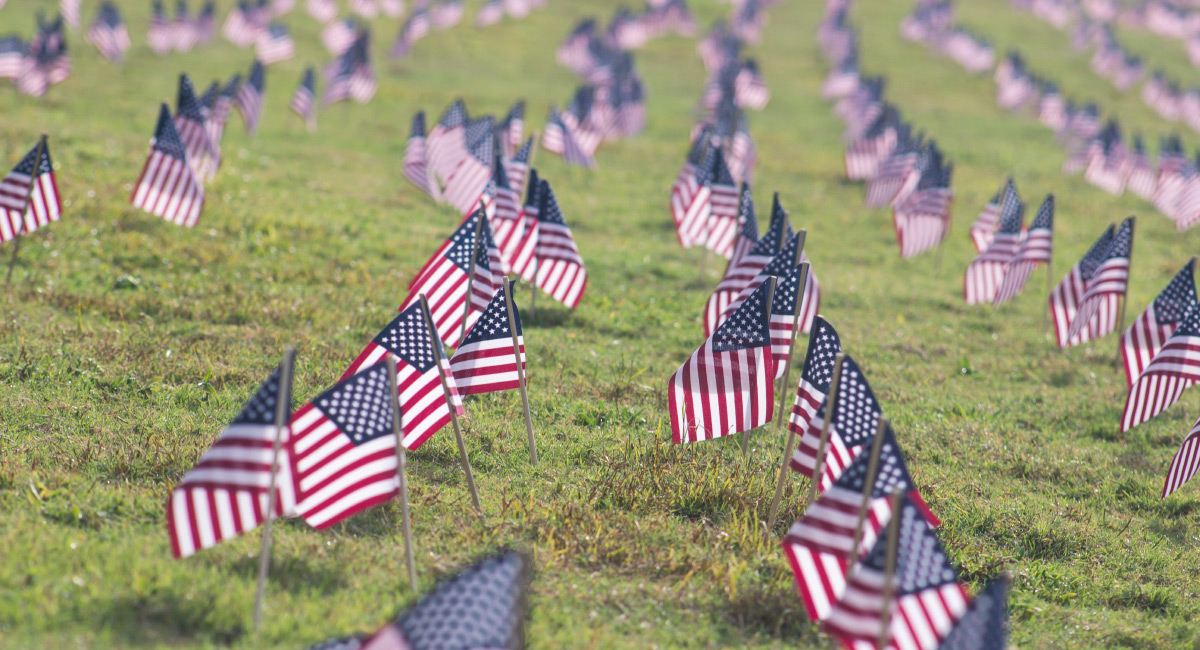 During the Cold War, a global ideological divide separated the capitalist nations of the West from the centrally planned, socialist states of the Eastern bloc. The one set of countries was free; the other, oppressed. And that was no accident. The American Founders recognized that citizens cannot control their government unless government has constitutionally limited powers and checks to prevent abuses of government power. READ MORE »