Garbage in, Garbage out in Glasgow, Scotland
By David R. Legates (Human Events) 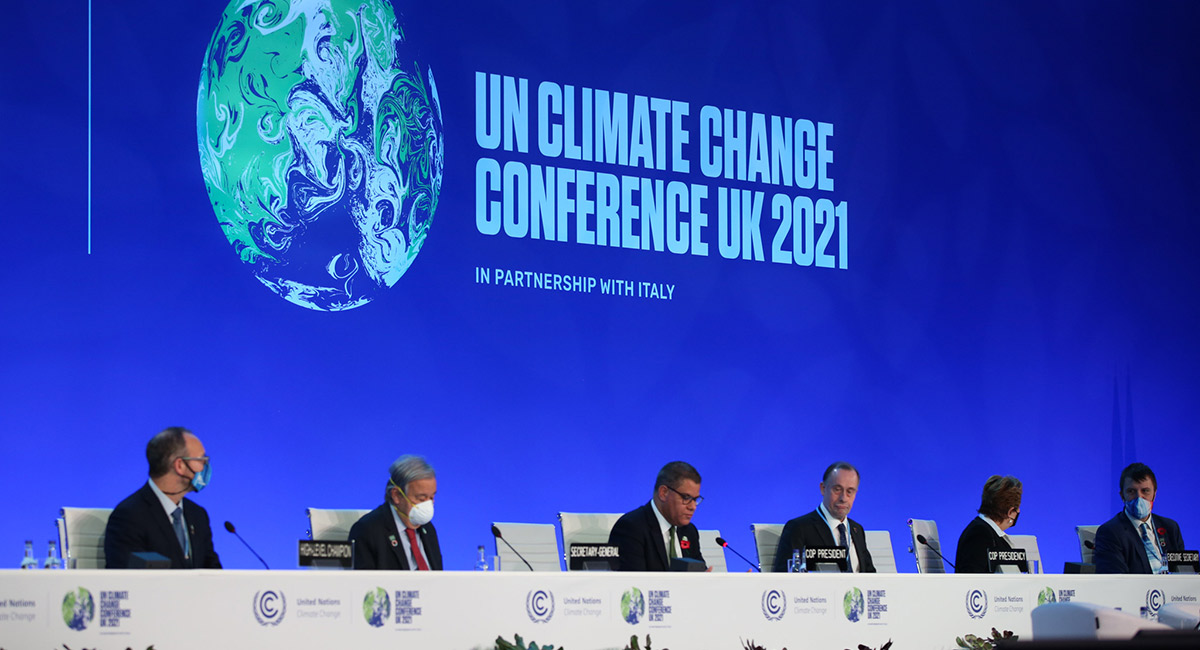 No doubt you’ve heard—and always at ear-splitting decibels—that “97 percent of all climate scientists agree” that climate change is real, will be devastating to life on earth, and is largely or entirely due to human emissions of greenhouse gases. The participants at the COP26, United Nations Climate Change Conference in Glasgow, Scotland, were screaming pretty much nothing else for days. Problem is, the “97 percent” is pure fiction. READ MORE » 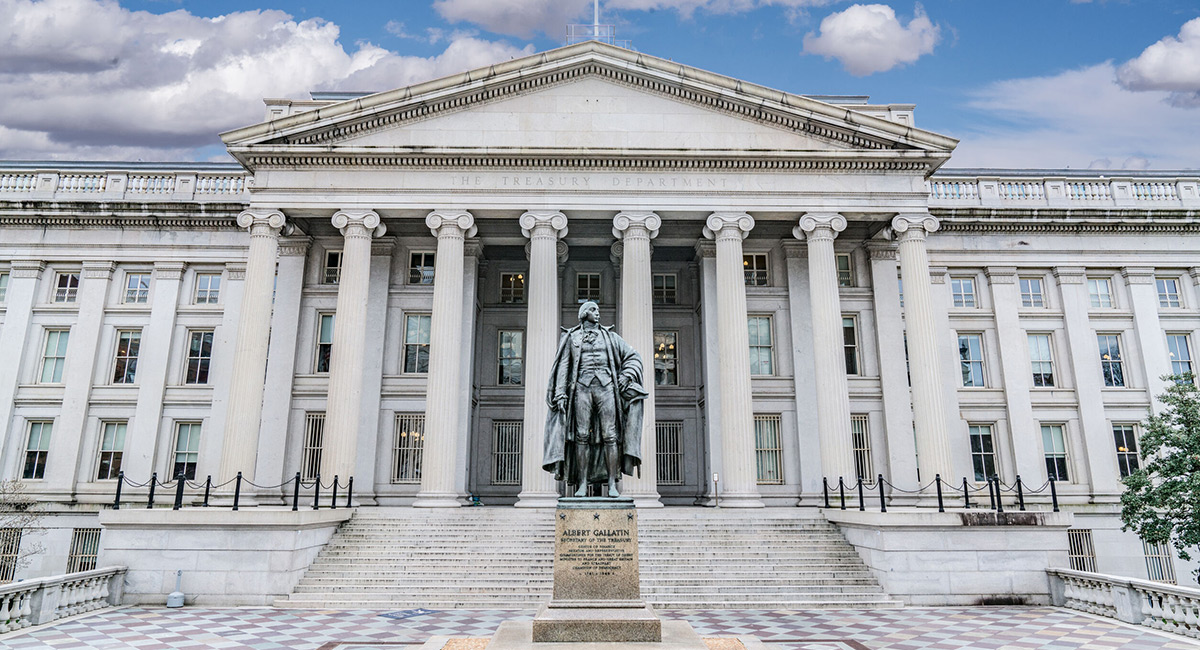 The Federal Reserve’s latest policy statement reveals a dogged determination to accommodate despite increasing evidence of economic recovery, strong demand for labor and rising inflation. Chairman Jerome Powell seems eager to urge patience on raising interest rates for the sake of increasing labor participation. This approach reflects lessons learned about economic growth during the Trump administration, but changed conditions render it inappropriate for the current moment. The Fed has immense power to direct financial capital through a misguided policy action or even an errant word. And, a monetary mistake could unleash rampant inflation or trigger a recession. READ MORE » 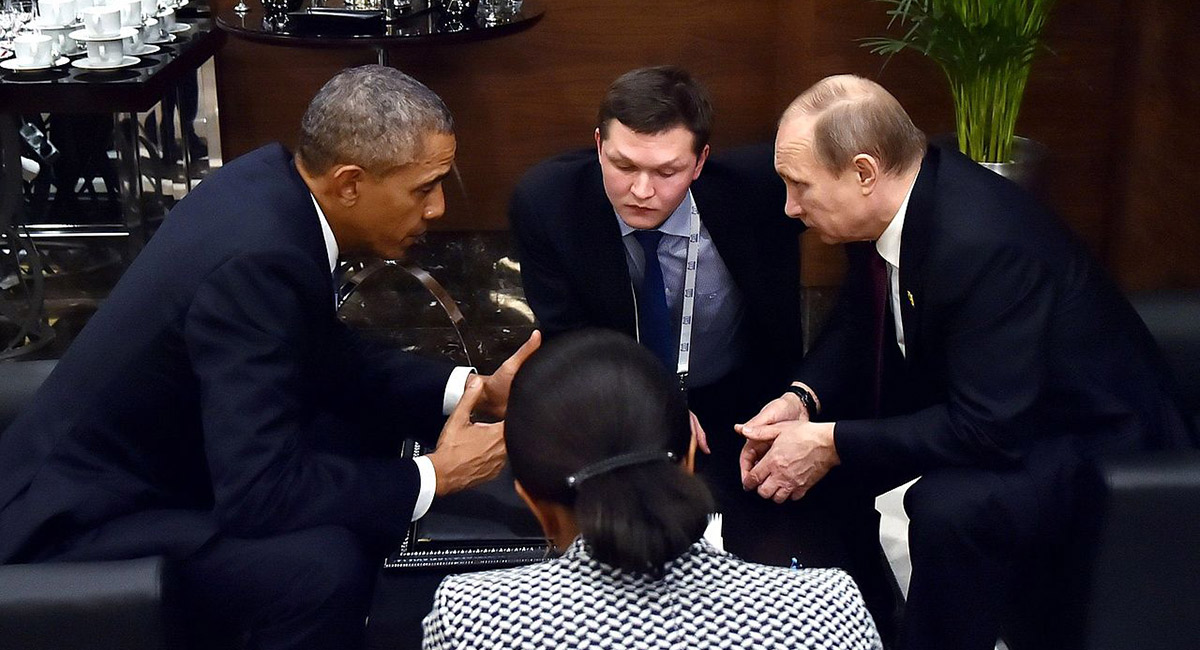 The Left is addicted to projection—the psycho-political syndrome of attributing all of one’s own sins to one’s opponents. The woke apparently do this out of some Freudian effort to square the circle of their own guilt or sense of privilege, by fobbing off their own fearful realities onto others. It is the atheist version of confession or medieval penance. In addition, in the spirit of “always being on the offense,” wokists know that those who slander do so most successfully when they lodge exactly those charges most familiar and applicable to themselves. READ MORE » 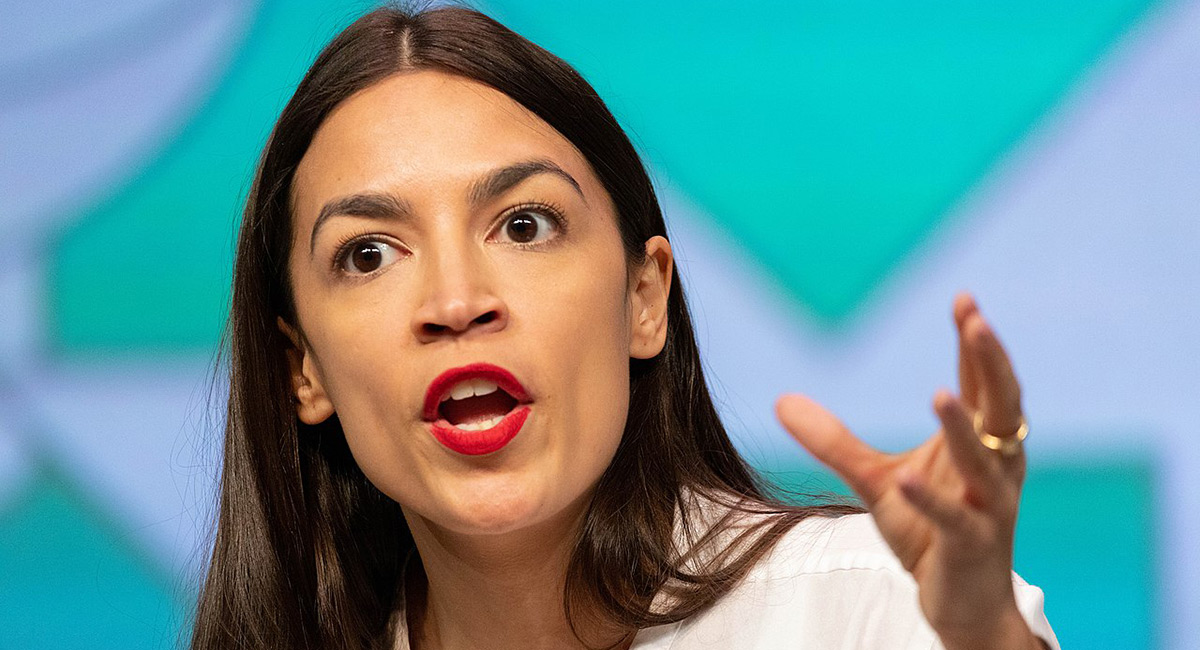 Is America having a socialist moment? Democrats are more likely than ever to embrace the label. Republicans strongly condemn it. Both sides agree that socialism is a live issue. They’re wrong. If we assume that socialism is only about the efficient management of the economy—no small assumption, to be sure—it is as dead as a doornail. However, if progressive Democrats pass their agenda and the economy doesn’t immediately tank, many will mistakenly conclude that socialism works. But let’s not fall into the trap of helping D.C. busybodies revive a dead economic philosophy. READ MORE »

The Specter of Chinese Civilization
By Angelo M. Codevilla (The New Criterion) 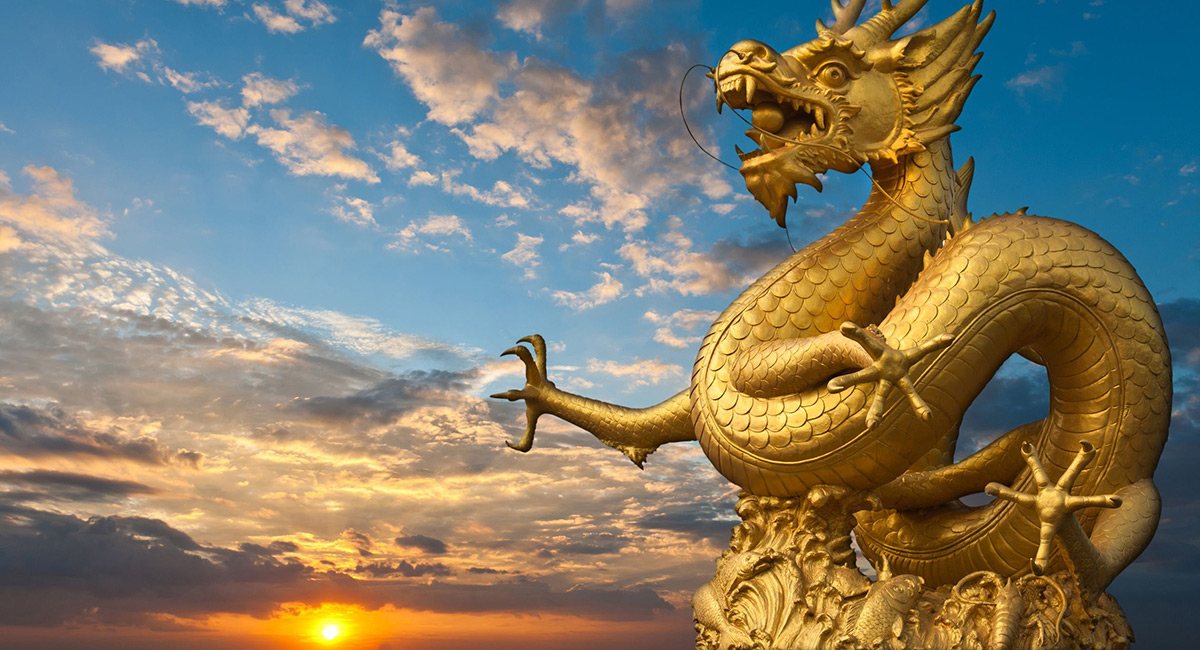 Since few doubt that the increasingly numerous Chinese people are rising in power and self-confidence while we Americans continue to become less and less attached to the values of our own civilization, it makes some sense to ask whether we are doomed to succumb to Chinese civilization. Does China represent the fatal crossroads of Western civilization? Americans may well end up living under tyranny resembling that of today’s China. But that tyranny’s core is not the classic civilization of Confucius, Laozi, and the Romance of the Three Kingdoms. Today’s tyranny in China itself is by, of, and for the Communist Party. It is Western civilization’s perverted legacy, built upon ancestral Chinese habits. READ MORE » 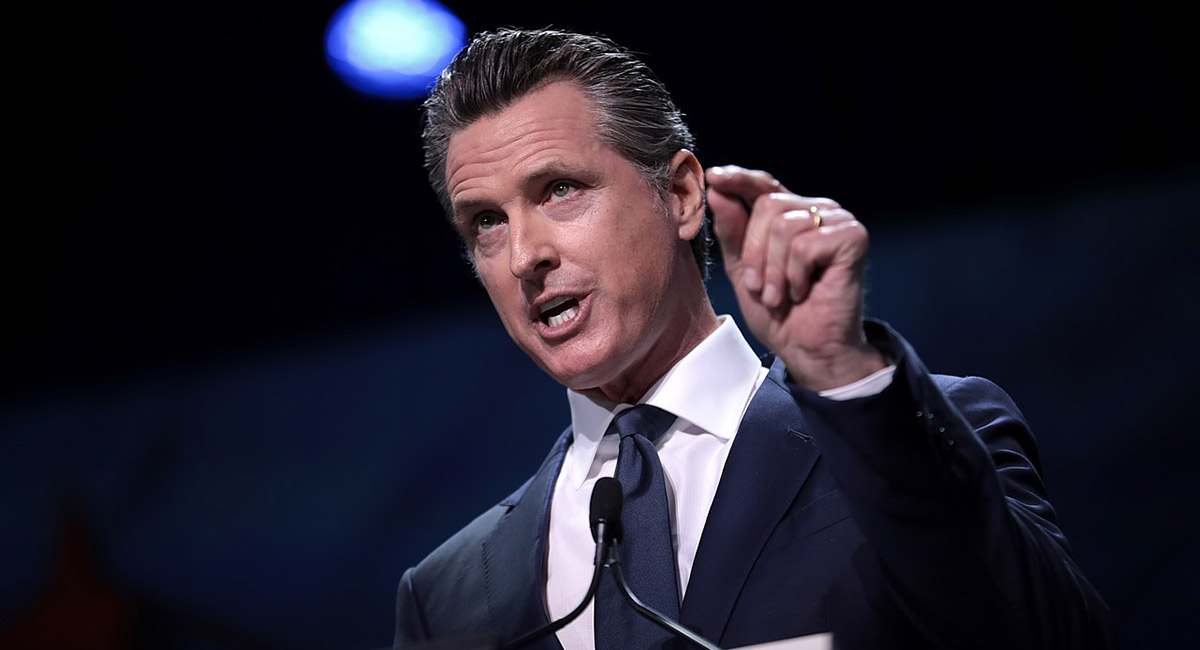 California Governor Gavin Newsom recently claimed he had skipped the Glasgow climate conference to spend Halloween with his kids, who staged an “intervention” to keep daddy at home. It was a strange explanation for a series of events that began on October 27, when the governor received his booster shot and proudly flexed his biceps for the cameras. Two days later, citing unspecified “family obligations,” Newsom canceled his long-anticipated trip to Glasgow, failed to explain that Halloween had intervened, and promptly disappeared from public view. So, why did the California Democrat, a climate-change fundamentalist, skip the Glasgow conference and suddenly go missing? READ MORE » 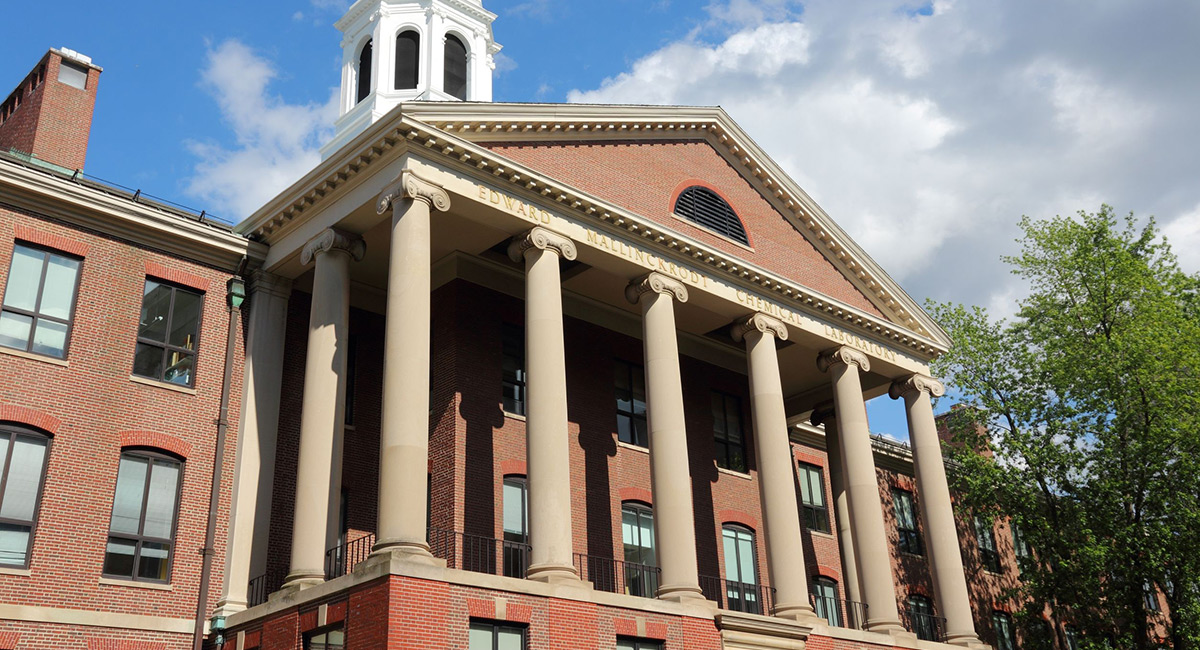 Many enter college thinking graduation will provide a comfortable middle class life, but that is often simply not true. Going to college has significant financial risks, like with most financial investments—beginning with the reality that close to 40% of matriculants fail to graduate in six years. While not politically correct to say, college is an inappropriate post-secondary option for a sizable percent of high school graduates. Moreover, most choosing colleges don’t have a good idea about what they want to study, and fail to understand that the choice of major is usually much more important in predicting future vocational success than the choice of college. READ MORE » 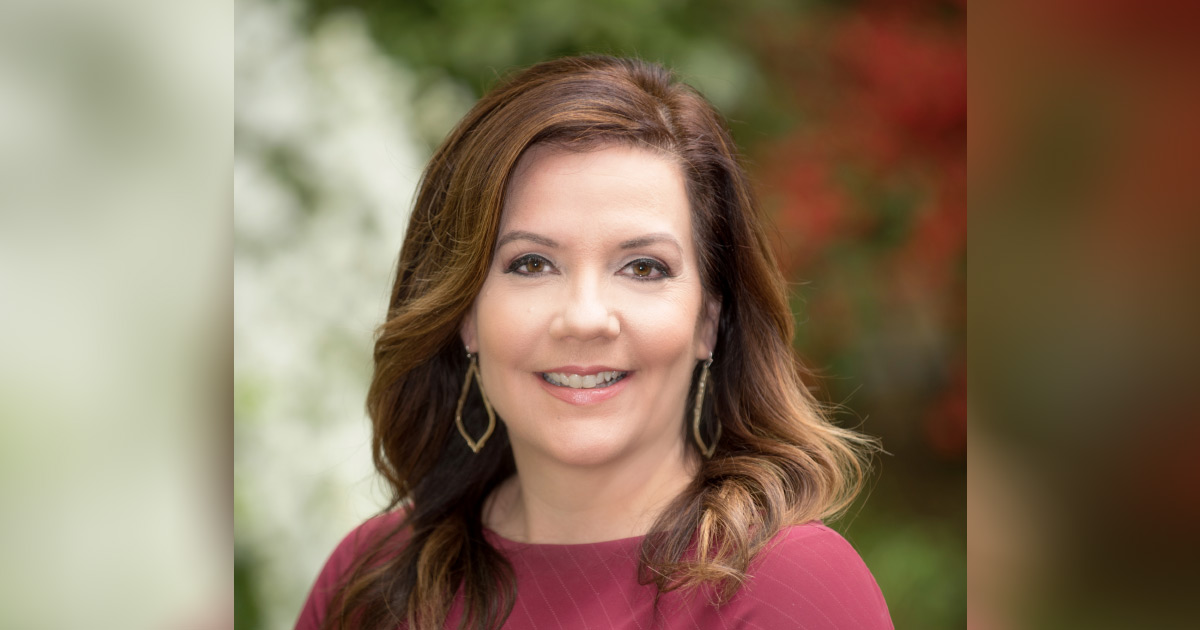 Join us Tuesday November 23, 2021 at 12 noon Pacific for this exclusive Zoom webinar with Mollie Ziegler Hemingway, Senior Editor at The Federalist and author of Rigged: How the Media, Big Tech, and the Democrats Seized Our Elections. REGISTER TODAY »