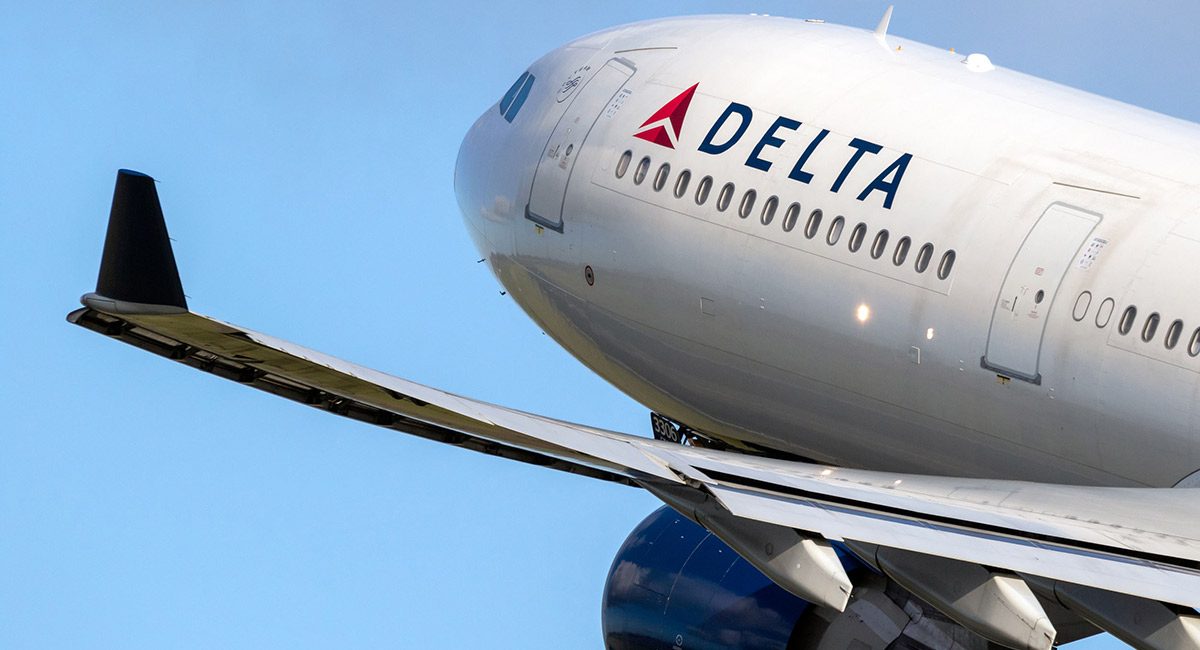 We know the nature of mass hysterias in history and how they can paralyze what seem to be stable societies. Take the cult of wokeness, our new Salem witch-trials. But does wokeism serve another purpose, like hiding preexisting incompetence or making it infinitely worse? READ MORE »

Will We Be Allowed to Carry Our Freedom Where We Need It Most?
By Stephen P. Halbrook (America’s 1st Freedom) 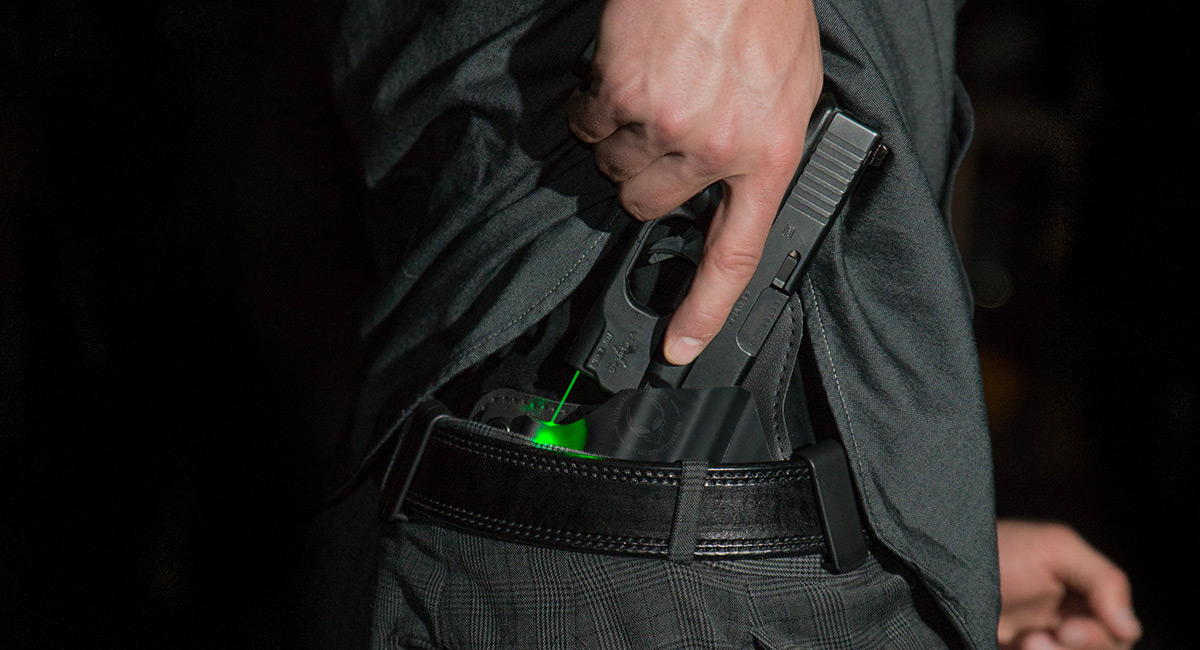 Under New York law, the authorities must decide that an applicant for a carry license has a “proper cause” to need one. You might think that “proper cause” would include the exercise of the Second Amendment right to bear arms for self-defense. But you’d be wrong. READ MORE »

Due Process on Campus: Is It Improving or Declining?
By Richard K. Vedder (Forbes) 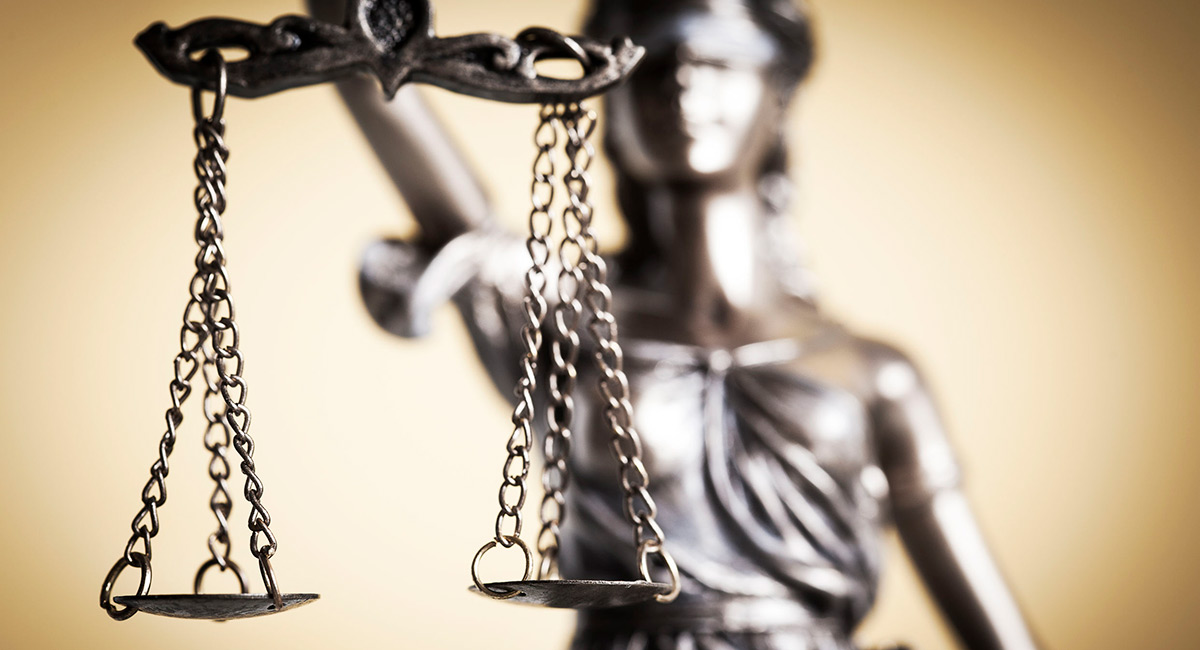 In a new report, the Foundation for Individual Rights in Education (FIRE) has highlighted some good news on campus: procedural safeguards (presumption of innocence, the right to question one’s accuser, etc.) for sexual misconduct cases have been mandated. But why use university administrative panels at all? What about the courts? An 18-year-old felony offender is a felony offender, whether on or off campus. READ MORE » 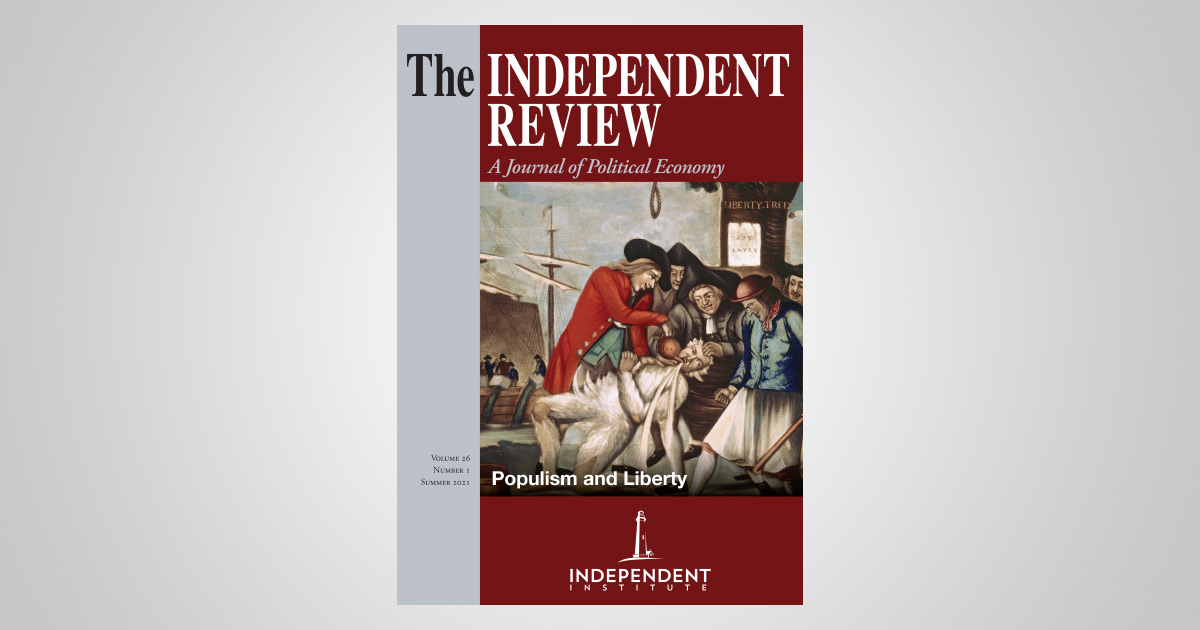 The Summer 2021 issue of The Independent Review features the special “Symposium: Populism, Self-Government, and Liberty,” with nine incisive articles on populism and liberty. What is populism? Is it a threat to the republican experiment or is authentic populism the animating spark that will keep our system vital? The problem is that both claims are true: the “bottom up” ability to rise to great challenges and yet fail dismally in everyday management, has always been a characteristic of democracy. READ MORE » 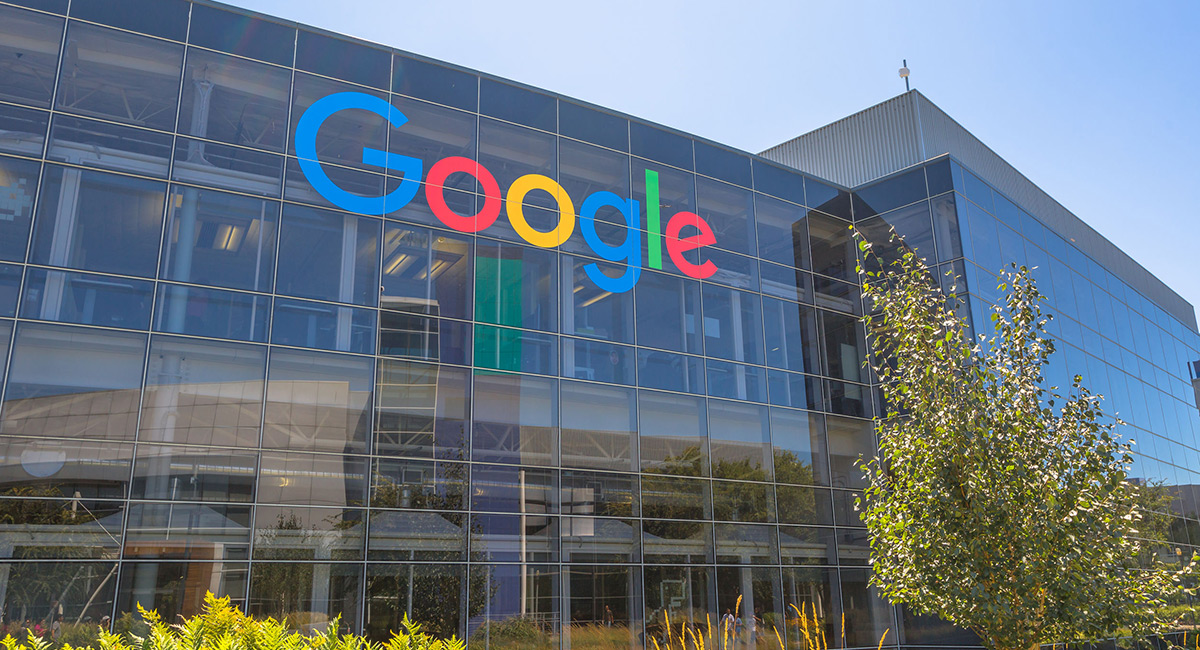 A coalition of state attorneys general accuse Google Play of violating U.S. antitrust laws. “Google’s monopoly is a menace to the marketplace,” the lawsuit claims. Not so fast. READ MORE »