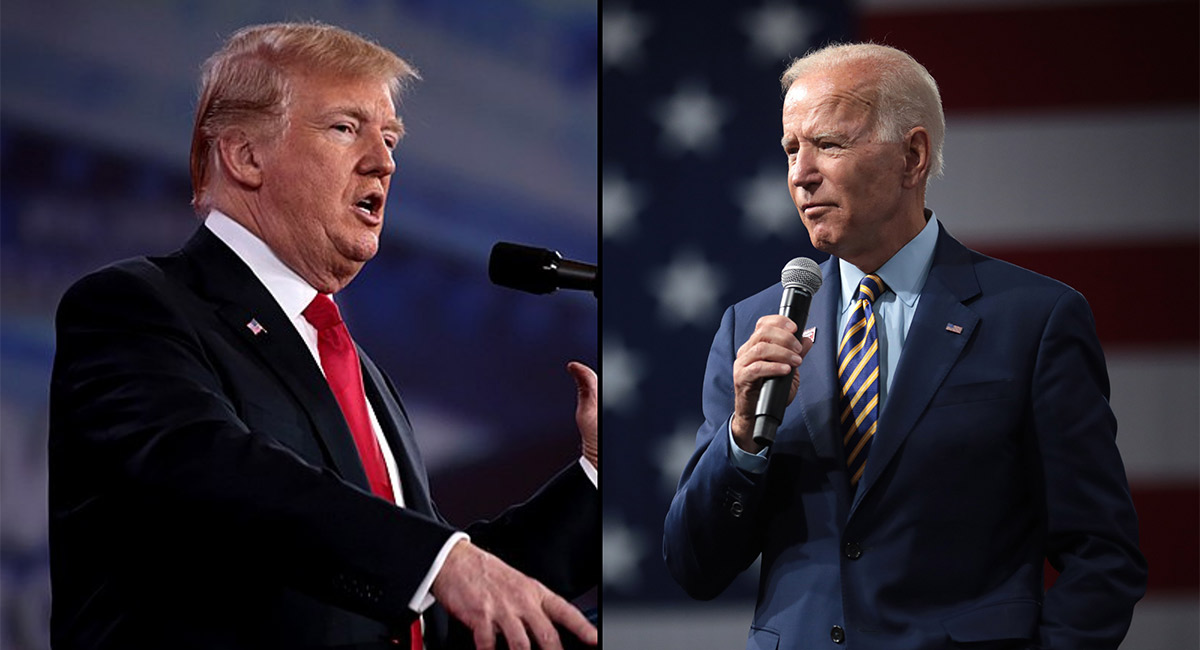 The Left is well on its way to incurring a pushback in 2022 that will make the Tea Party boomerang seem like small stuff. The difference this time around? There are no customs, no traditions left in the treatment accorded a political opponent. What has been sewn into the Trump wind, will likely be reaped in the Biden whirlwind. READ MORE »

What Is Trump?
By Angelo Codevilla (American Greatness) 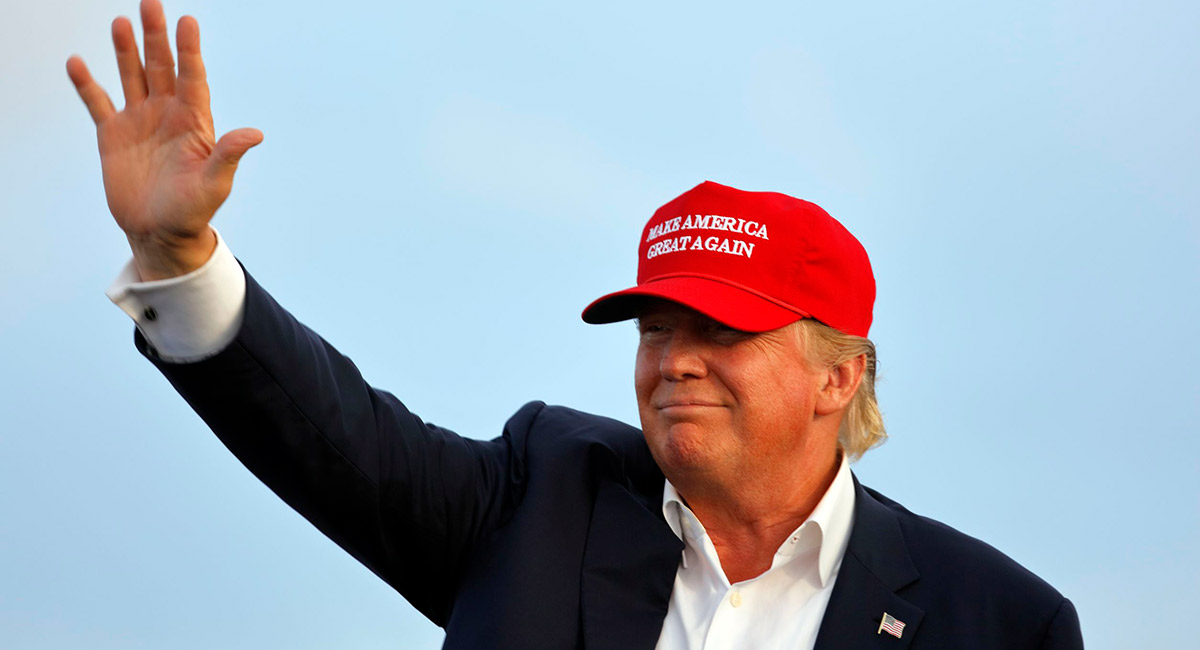 Americans elected Trump to preserve freedoms and prosperity against the encroachments of an overweening, corrupt ruling class. But instead, he became the catalyst by which that class cohered to transform the American Republic into an oligarchy. Trump’s fateful combination of things said and unsaid, of things done and not done, must be part of our search for the persons and policies most likely to lead republican Americans out of our quandary. READ MORE » 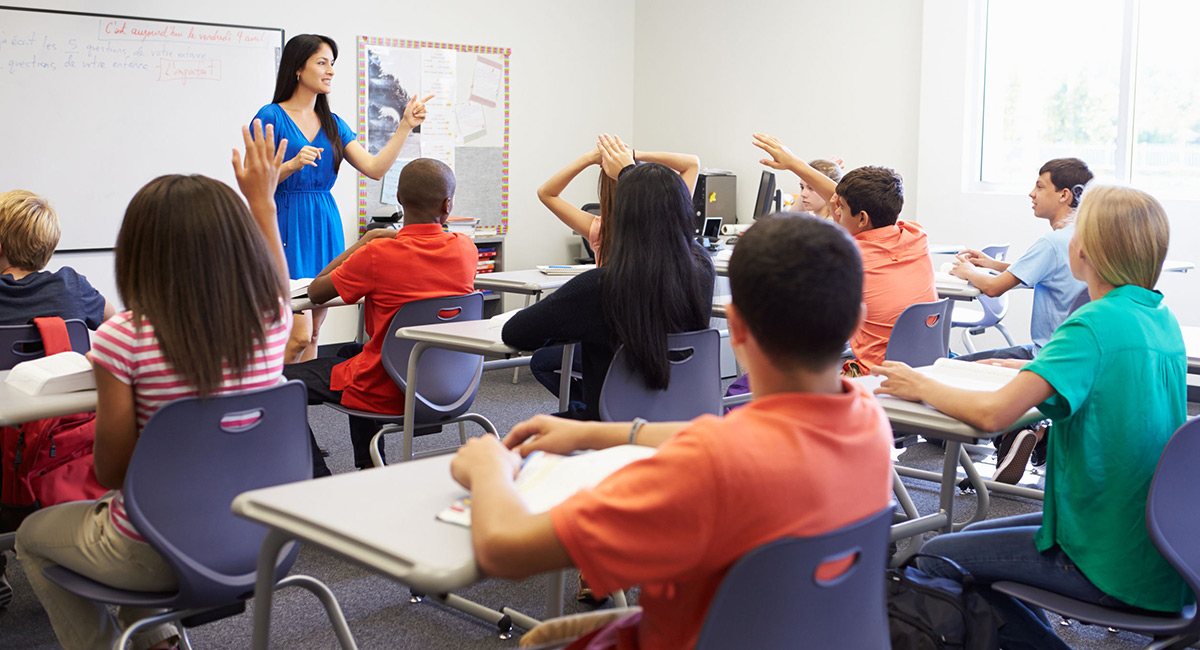 Students need exposure, not merely to progressives on questions of race and culture, but also to centrist and right-leaning minority thinkers. Many students have never been exposed to the ideas of, for example, Thomas Sowell, Shelby Steele, and Bob Woodson—but need to be. That’s called an education. READ MORE »

Where Have All the Economists Gone? (Socialism)
By John C. Goodman (Townhall) 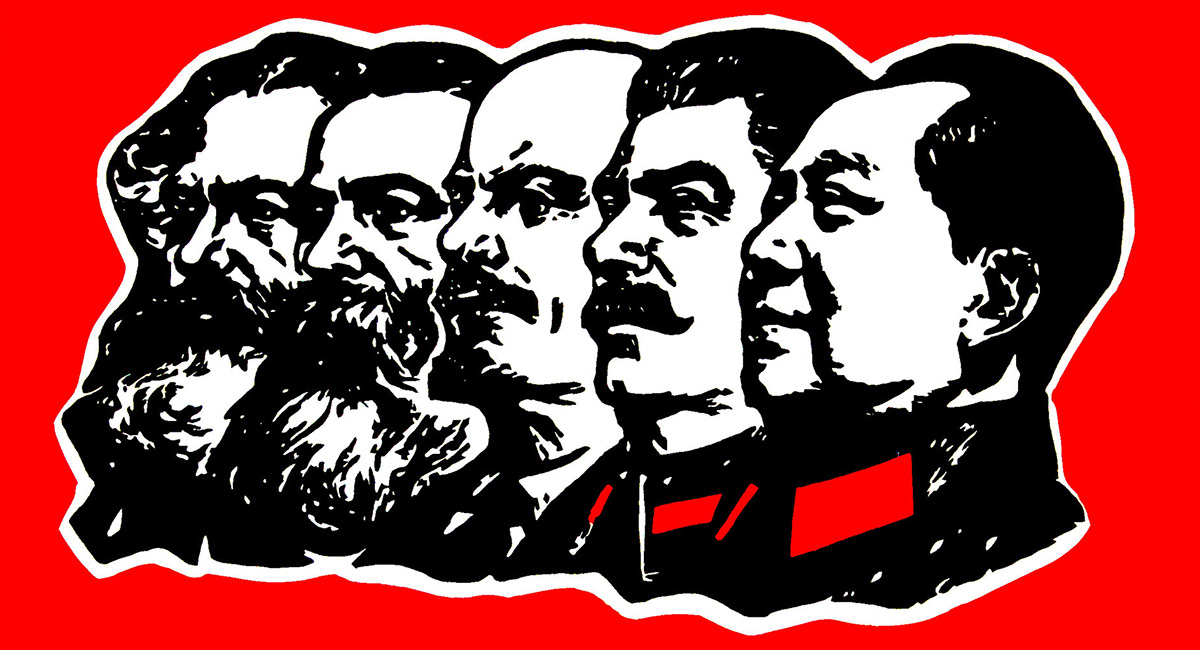 If a history professor asserted that black holes don’t exist, would anyone pay any attention to him? How about a sociologist who believes in alchemy? These people would be dismissed as kooks. In fact, almost every academic discipline tries to protect, all across campus, the scientific integrity of its discipline. With one exception: economics. Look no farther, then, for the reason why so many of the rising generation advocate for socialism. READ MORE » 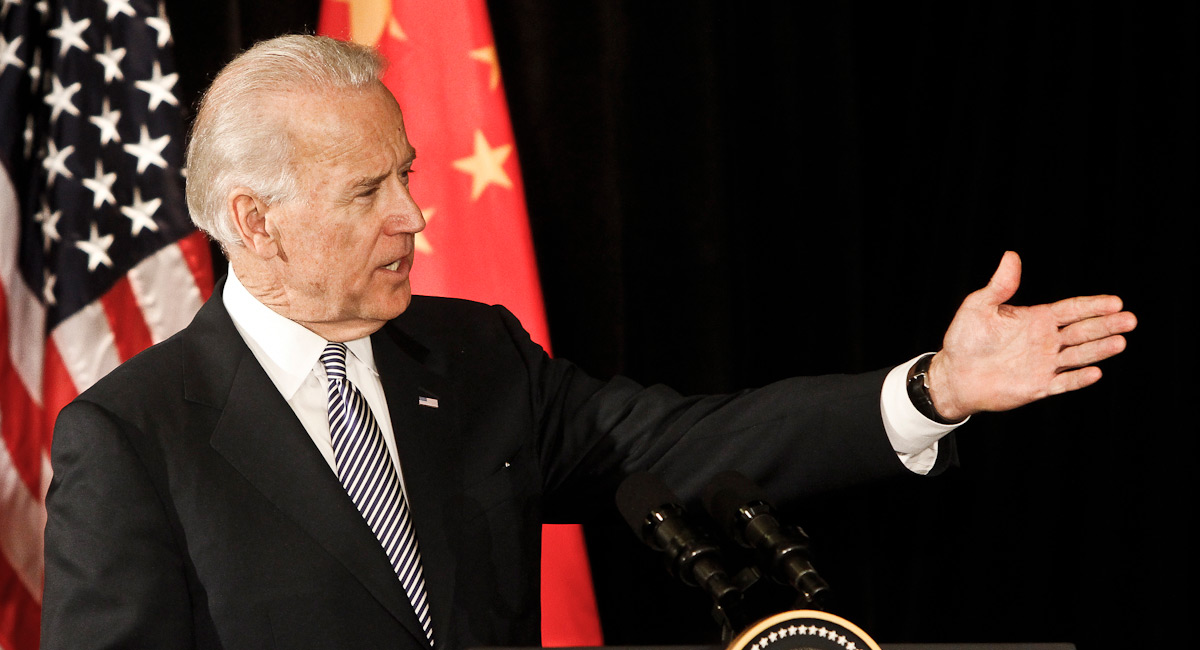 During the 2020 campaign, candidate Biden said the Chinese were “not bad folks, folks.” That was also the view of Tom Donilon, whose BlackRock Investment Institute “collaborates” with the National Committee on U.S.-China Relations. Tom’s brother Mike Donilon, Biden’s chief strategist during the 2020 campaign, is now a senior White House adviser. Is anybody concerned about this? READ MORE »