Why Are They Woke?
By Victor Davis Hanson (American Greatness) 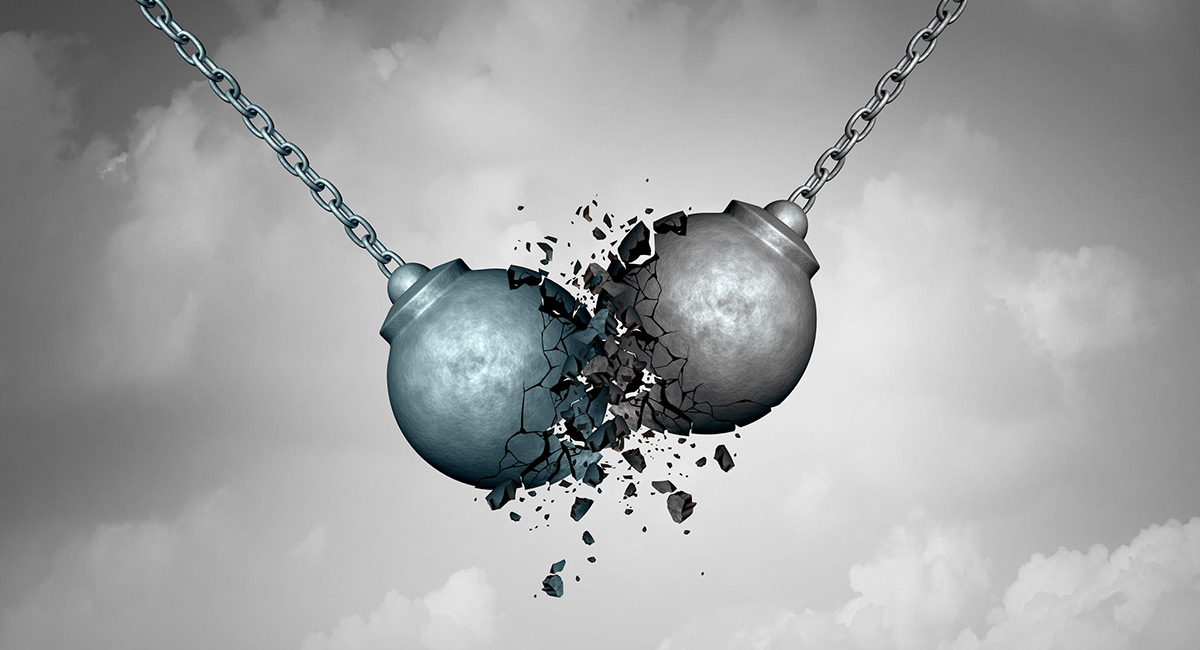 Wokeism was never really about racism, sexism, or other -isms but about those who have a lot of interest, not in solving America’s most dangerous, real problems, but in hyping a massive rebooting of America—and watching themselves get rich in the process. Who, honestly, is surprised? READ MORE » 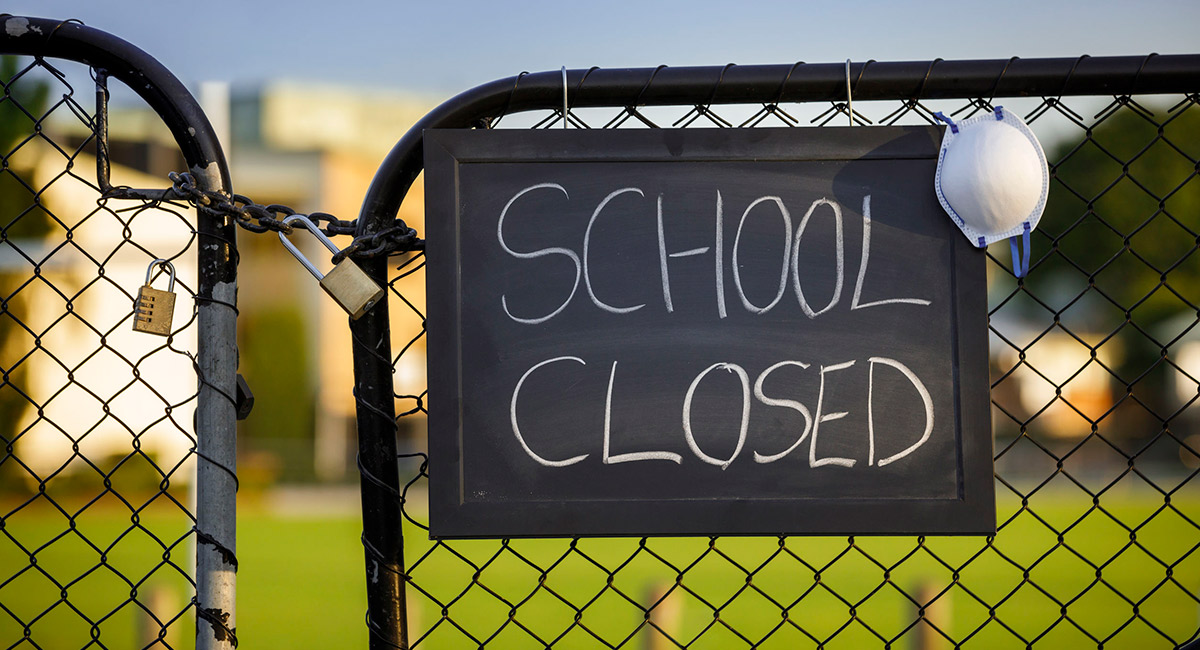 The last year wasn’t a banner year for California’s K–12 education system. But then again, the system hasn’t had a banner year in decades. The pandemic has merely revealed the depth of the failure, which has damned millions of children to lives defined by little to no chance of competing for careers they dream of. And the new “wokeism” won’t improve the situation. READ MORE »

Imperial College Predicted Catastrophe in Every Country on Earth. Then the Models Failed.
By Phillip W. Magness (AIER) 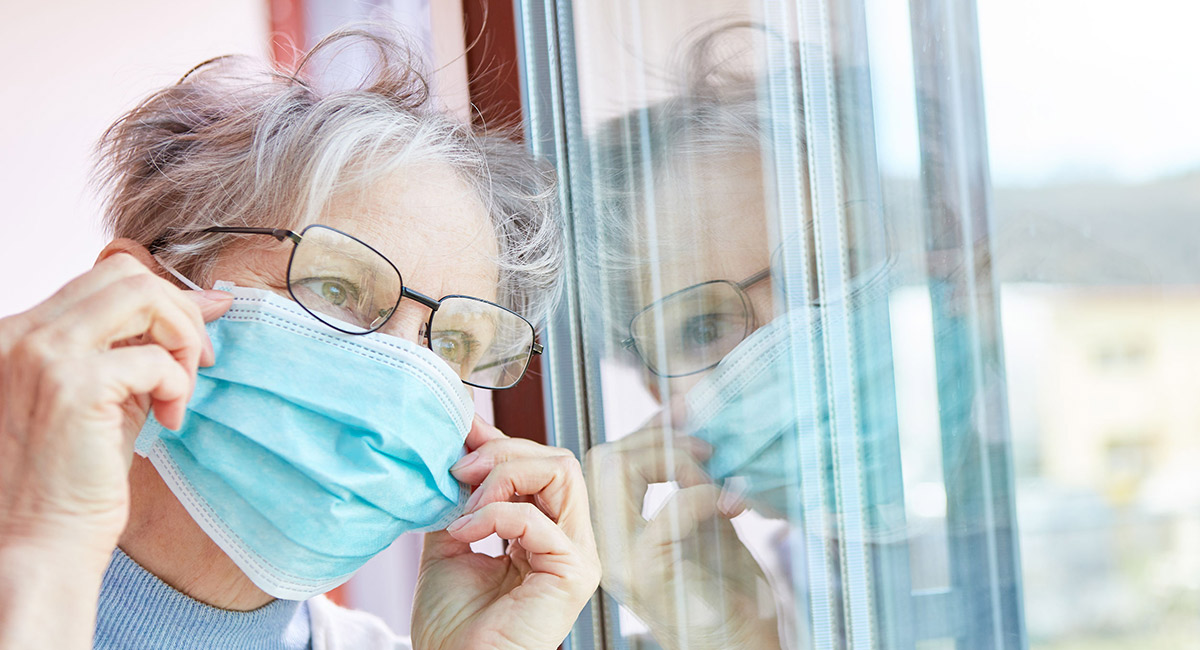 The satirist Ambrose Bierce once defined prophecy as the “art and practice of selling one’s credibility for future delivery.” Covid-19 has produced no shortage of doomsaying prophets whose prognostications completely failed at future delivery, and yet in the eyes of the scientific community, their credibility remains peculiarly intact. No greater example exists than the epidemiology modeling team at Imperial College-London (ICL), led by physicist Neil Ferguson. READ MORE »

How the ‘Greens’ Could Upend the Green Dream
By William F. Shughart II (Washington Examiner)

The United States has become “dangerously dependent” on imported minerals and metals, and such dependence is hampering, among other things, the development of clean energy technologies. If the radical “green” interest groups want a “net-zero” fossil fuel future, they need to get behind mine openings in the US. READ MORE » 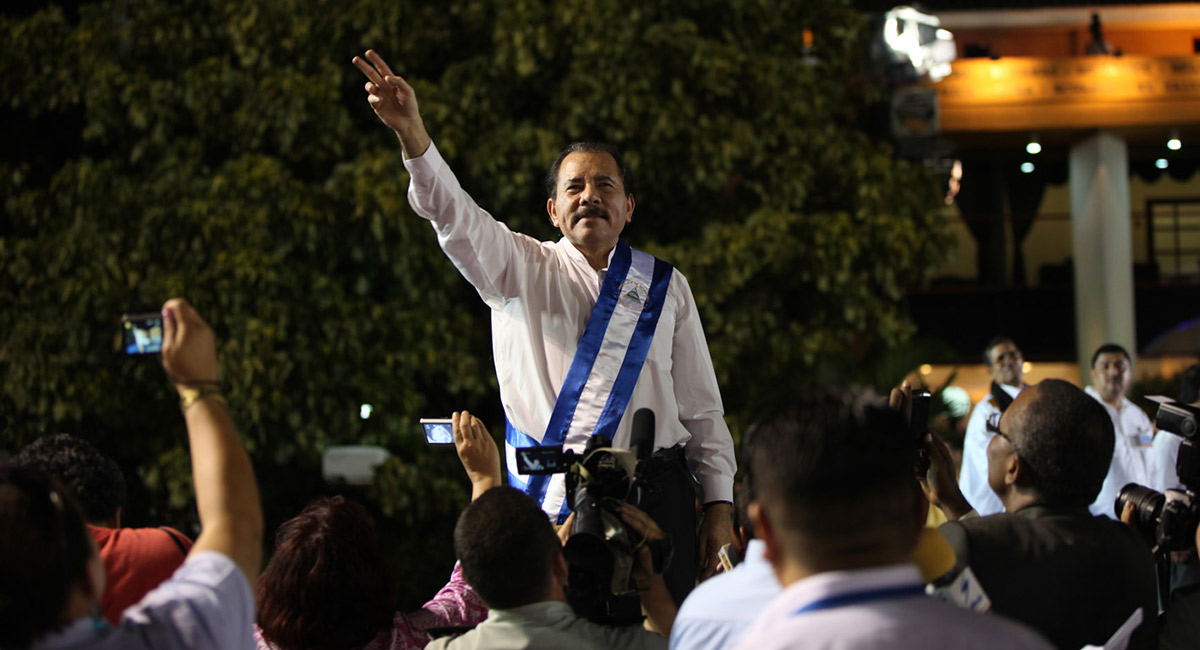 Daniel Ortega has ruled Nicaragua for approximately 32 of the past 40 years—first as part of a five-man junta after the Marxist Sandinistas ousted the former dictator, Anastasio Somoza, in 1979, and later as president (from 1984 to 1990 and again from 2007 to the present). He has no intention of giving up his power anytime soon. Even if it means bloodshed, repression, and terror. READ MORE »