How to Make the COVID Vaccine Fast-Track the New Standard
By Lawrence J. McQuillian and Jonathan Hofer (The Hill) 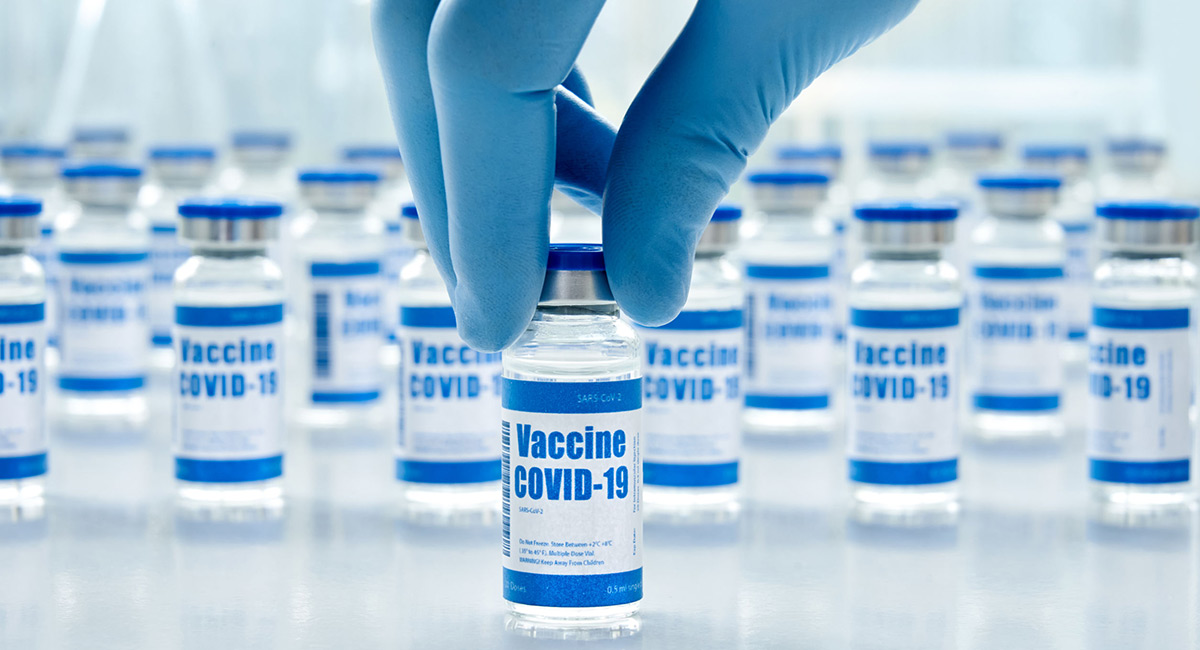 Taxpayer-money funneled through Operation Warp Speed played a role, but dozens of regulatory reforms deserve more of the credit for the rapid development of the COVID-19 vaccines. A light touch by regulators gave scientists more freedom to innovate quickly and allowed lifesaving drugs to reach consumers sooner. That is the lesson of the COVID-19 vaccine success story—and why these reforms should be made permanent. READ MORE »

Anatomy of the Woke Madness: How Did Such Collective Madness Infect a Once Pragmatic and Commonsense America
By Victor Davis Hanson (American Greatness) 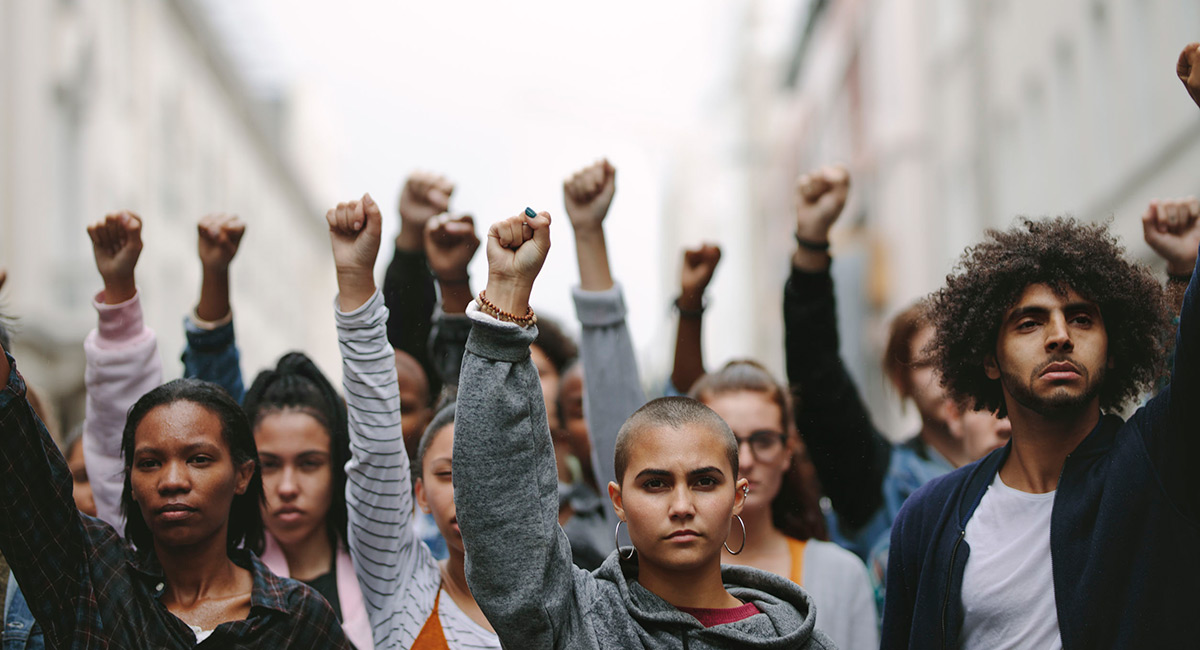 Pericles’s Funeral Oration, the Magna Carta, and the Declaration of Independence can be appreciated apart from race and gender. By contrast, wokeism twists every event of the past and present into a racial or gender litmus test, and thus a banality of oppressor and oppressed, as if history is always third-grade melodrama rather than complex tragedy. How about, instead, we revert to the norms of the civil rights movement—where the content of our character and the Constitution mattered, not the color of our skin or the psychobabble of a transgendering Red Guard? READ MORE » 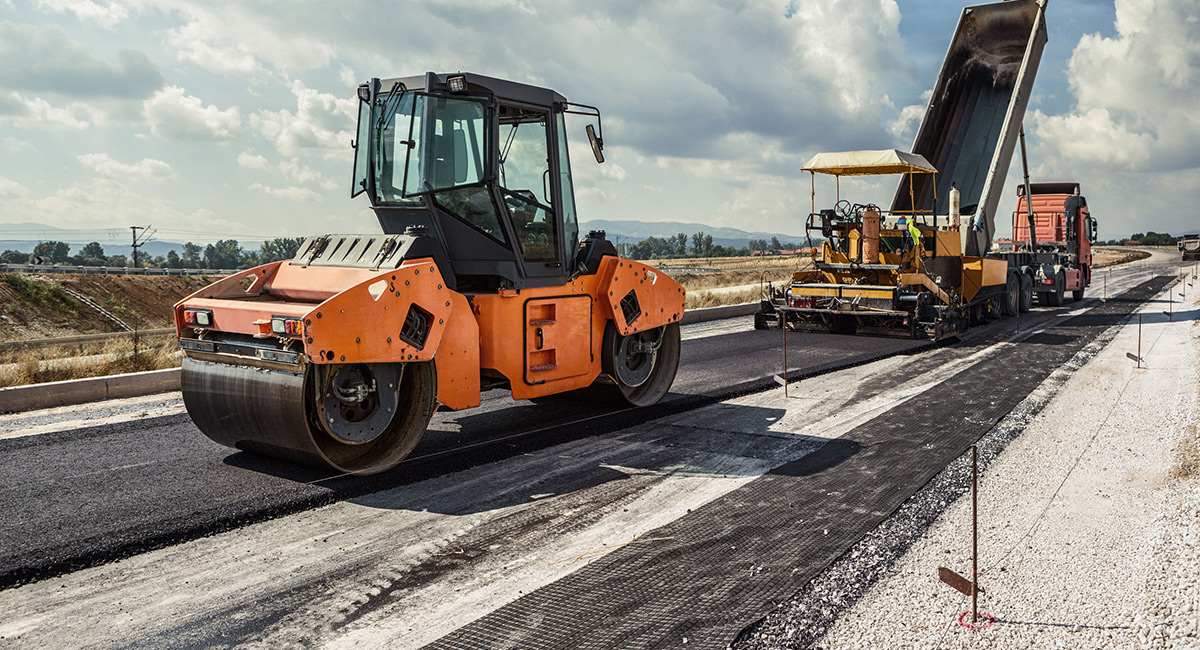 President Joe Biden is one step closer to a gluttonous infrastructure spending deal. The agreement would fund upgrades to government roads, bridges, and airports. But with a $2.3 trillion dollar price tag, the emerging deal is a bad investment for the United States, even if it is bipartisan. We should try the private sector for a change: better infrastructure, at greater quantity, faster—and for less money. READ MORE »

Should We Tax Rather than Subsidize Yale?
By Richard K. Vedder (Forbes) 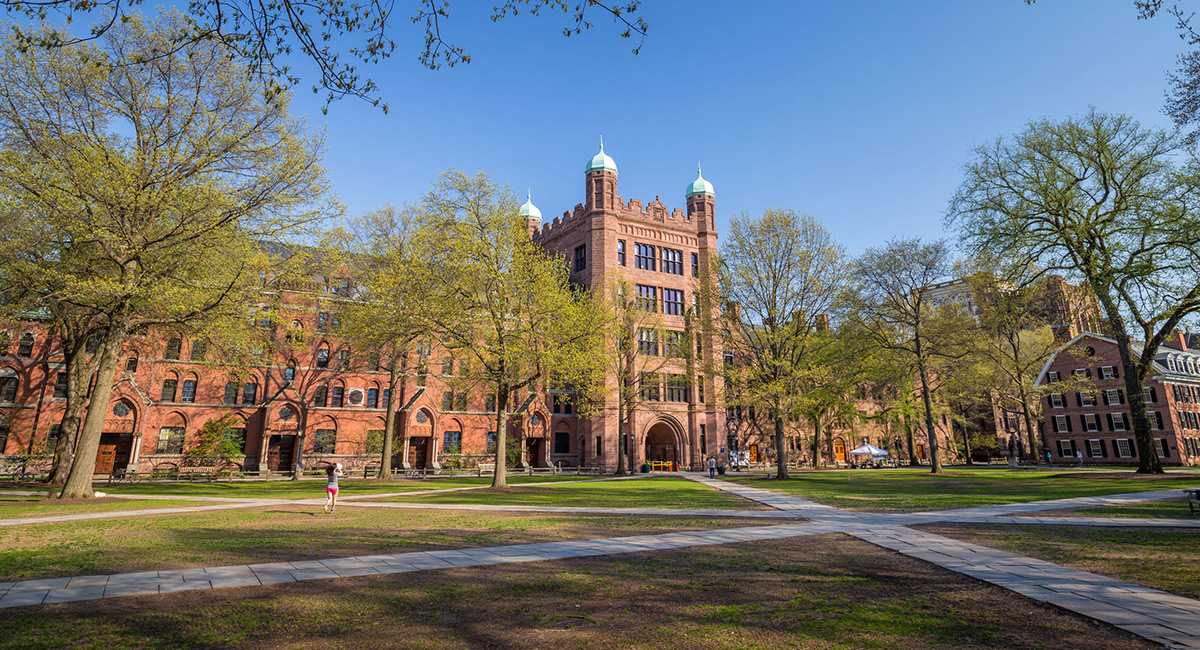 A key question: who “owns” and ultimately determines major personnel and policies for colleges and universities? Is it right at so-called “private” schools generously subsidized by taxpayers for a few individuals not only to run the university but also to exclude deeply concerned tax-paying alumni? Some private schools like Yale act more like the British House of Lords—or Belarus—than like modern institutions amenable to change and responsiveness to the communities for which they serve. READ MORE » 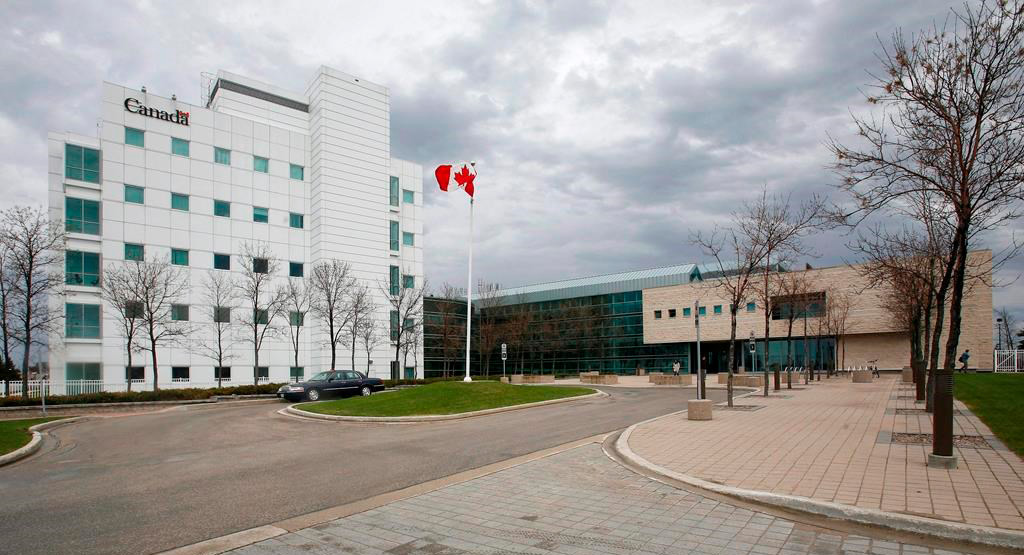 Xiangguo Qiu, the former program director at Canada’s National Microbiology Laboratory who transferred deadly pathogens (Ebola, for example) to the U.S.-backed Wuhan Institute of Virology (thank you, Dr. Fauci) is missing from Winnipeg. So is her husband, Keding Cheng. The Royal Canadian Mounted Police won’t confirm or deny it knows where the couple is now. What else is the government of Canada hiding? READ MORE »