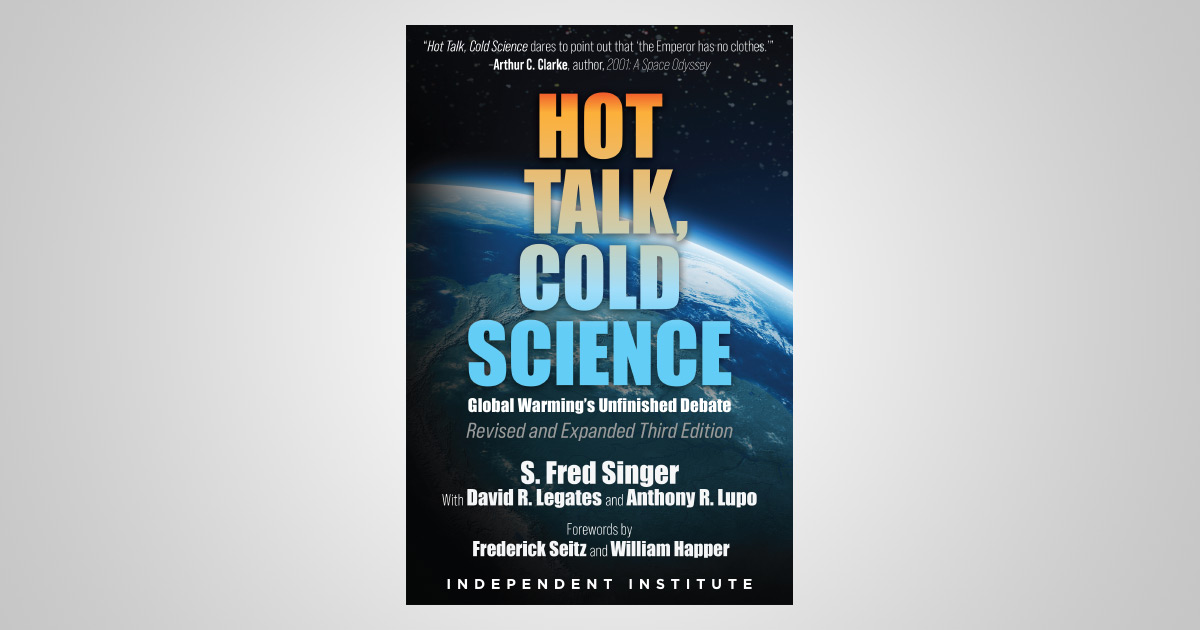 Is climate change a man-made crisis warranting major cutbacks in fossil fuels, or is it a mild, natural process that merits policies of incremental adaptation and “no regrets”? The essential antidote to climate alarmism, Hot Talk, Cold Science, 3rd Edition—the capstone of S. Fred Singer’s lifework in science and public policy—empowers readers to better detect and think beyond the hyperbole and propaganda all-too-common in political and interest-group demagoguery and media coverage of this heated subject. BUY THE BOOK »

Should We Let People Die of COVID-19 to Achieve Racial Equality?
By Jonathan J. Bean (Waco Tribune-Herald and other newspapers, 2/13/21) 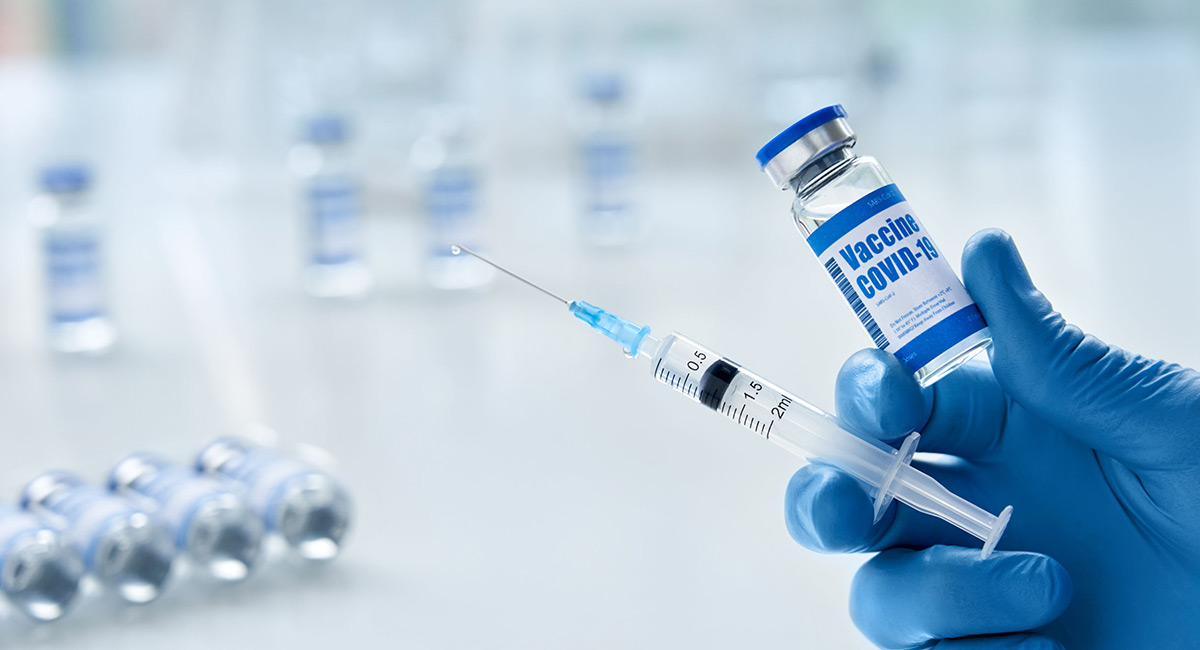 Federal CDC guidelines and several states advocate prioritizing the vaccination of Blacks and other minorities, regardless of their age, over the elderly, because members of these groups are more likely to die of COVID than Whites. This strategy, however, will worsen race relations, undermine respect for both medical science and the law, and cost more lives. READ MORE » 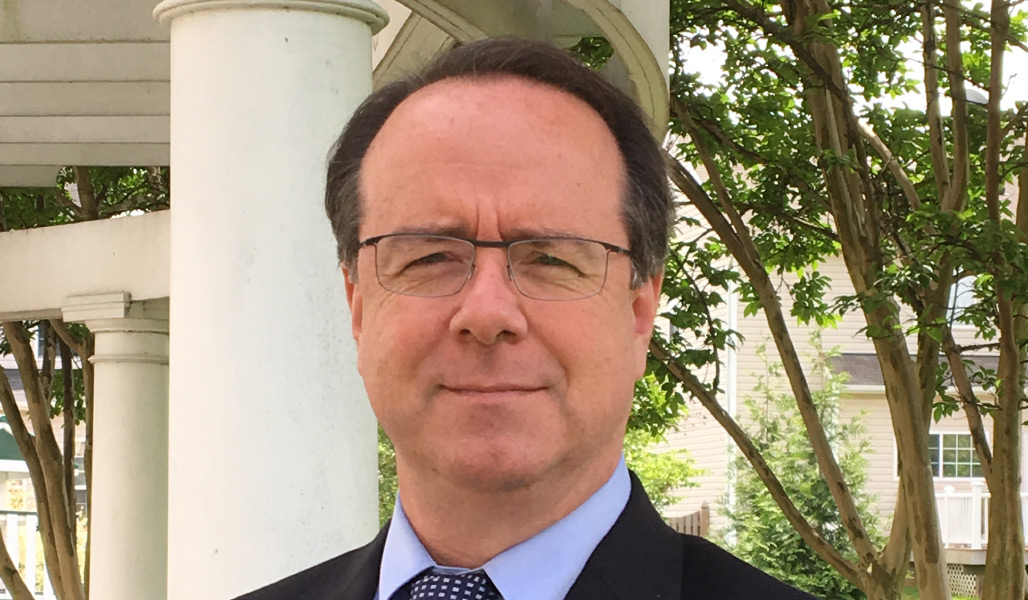 In November of 2015, Christopher Briggs and his wife received the news that their three-year-old daughter had been diagnosed with leukemia. Now the Independent Institute’s Publications and Public Affairs Counsel finds himself cast in the role of critic, patient-advocate, and reformer of the nation’s healthcare system. READ MORE »


My Kid Has Cancer and ObamaCare Is Making Everything Worse
By Christopher B. Briggs

The Higher Education Origins of the Biden Administration
By Richard K. Vedder (Forbes, 1/25/21) 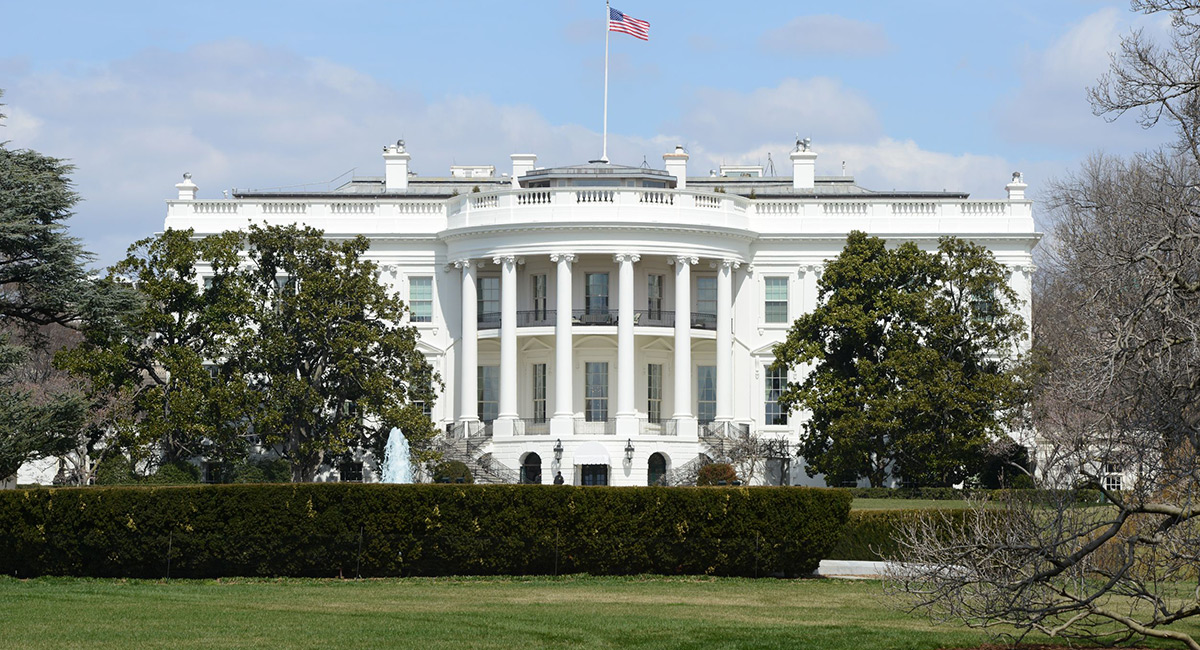 Joe Biden is the first president elected in 36 years without a degree from an Ivy League school, but his Cabinet appointments and top aides, like those of prior Democratic and Republican administrations, skew toward elite Eastern schools. To steal from the late Leona Helmsley, in modern America it has been almost like “only the little people go to state schools.” READ MORE »

Political Dysfunction and Teacher Unions Are Keeping California Kids Out of School
By Lee E. Ohanian (The Hill, 2/8/21) 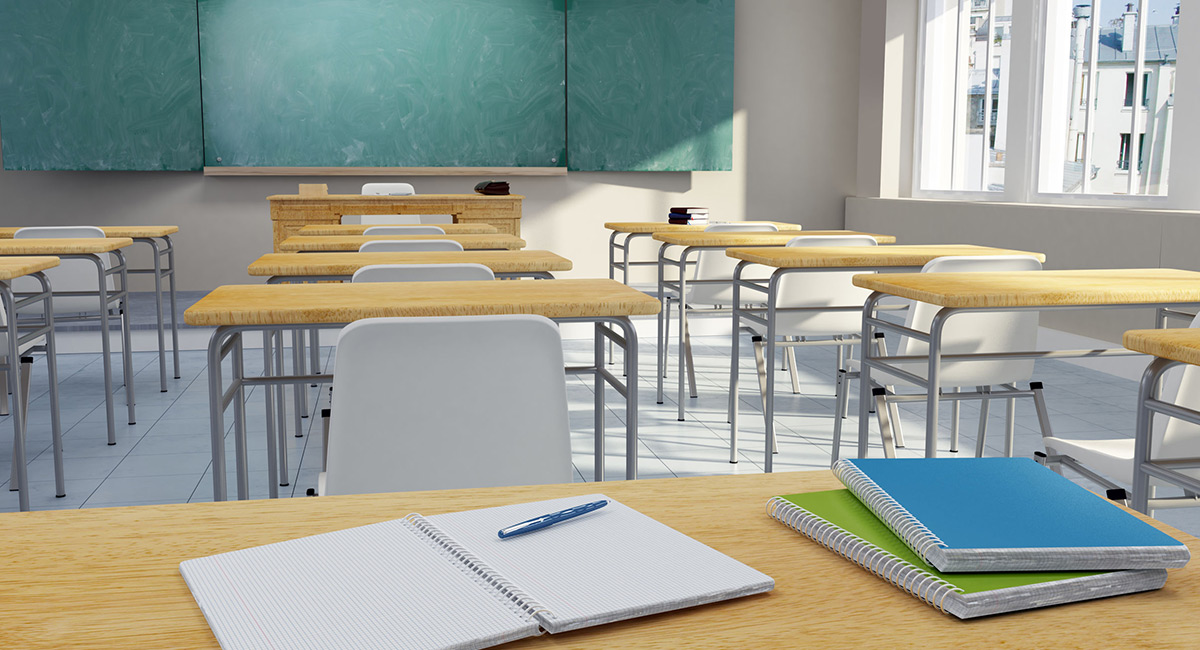 California Gov. Gavin Newsom wants to return kids to their classrooms, but the state’s major teacher unions are not cooperating. Although Newsom has offered additional funding of between $450 to $700 per student for school districts working to implement CDC-recommended safeguards, this is not enough for unions. READ MORE »