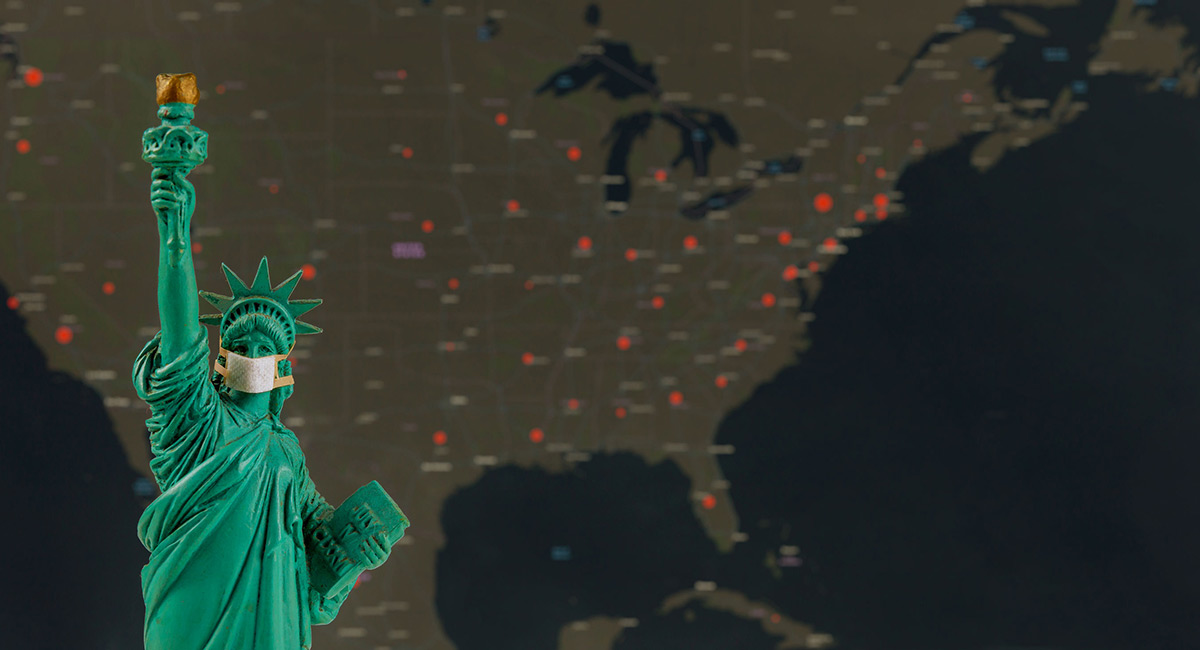 Many Americans expect or want a national response to the coronavirus akin to that of Italy with its nationwide lockdown. President Trump has been right to avoid heavy-handed federal mandates based on fear and panic. READ MORE » 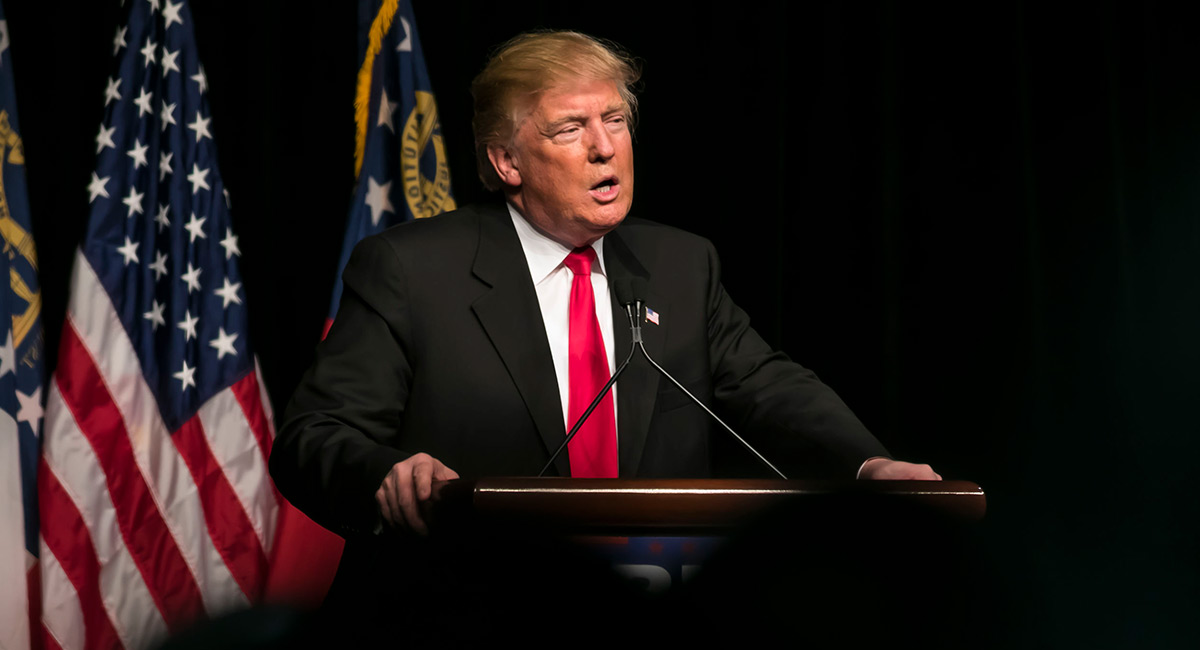 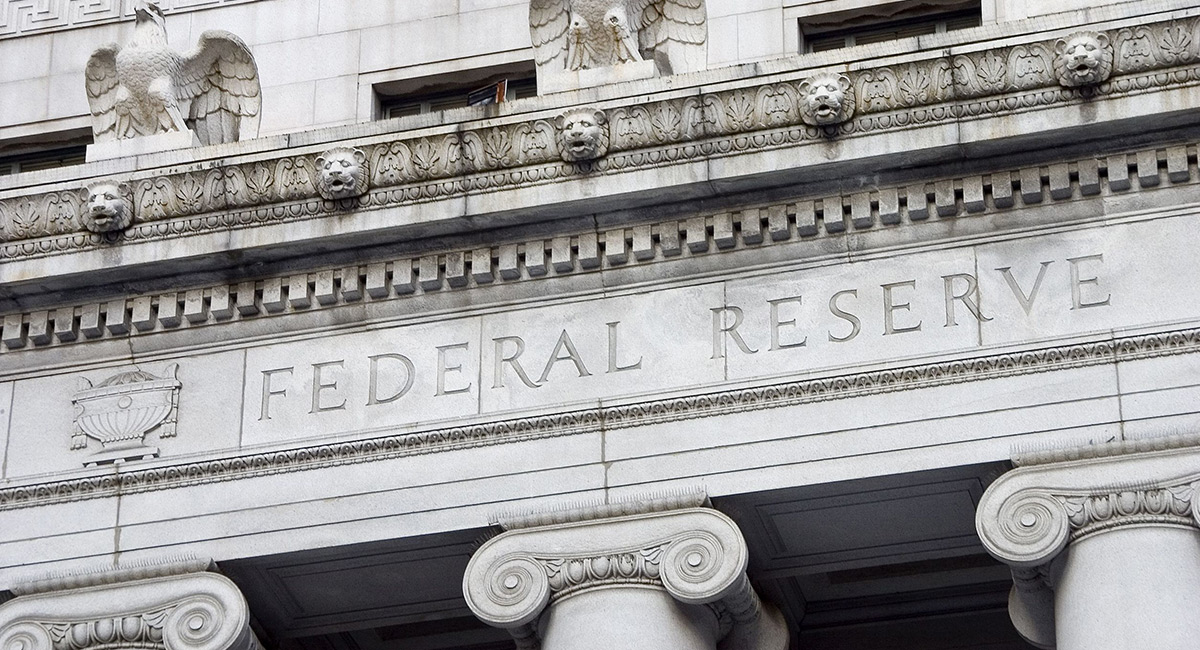 If the Federal Reserve had announced it was buying $1.5 trillion in military hardware, everyone would recognize this as a gift to defense contractors and their suppliers. Yet when the Fed announced recently it would buy go on a comparable buying binge in the repo market, few analysts recognized that the main beneficiaries would be not only holders of U.S. Treasury debt, but also the U.S. Treasury itself. READ MORE »

The Novel Coronavirus Can Kill Colleges as Well as People
By Richard K. Vedder (Forbes, 3/10/20) 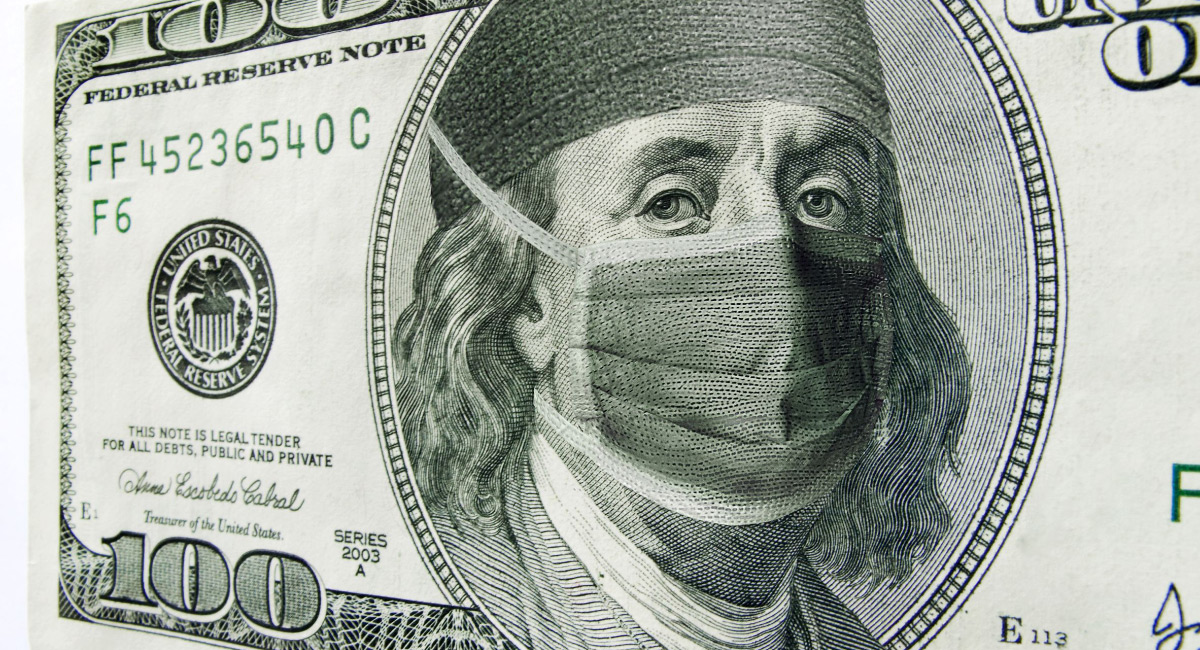 The new virus and the stock-market plunge will devastate college endowments, donations, and pension funds. Especially vulnerable are tuition-dependent schools without much endowment, including most HBCUs (historically black colleges and universities), many non-selective state schools, and some community colleges. READ MORE » 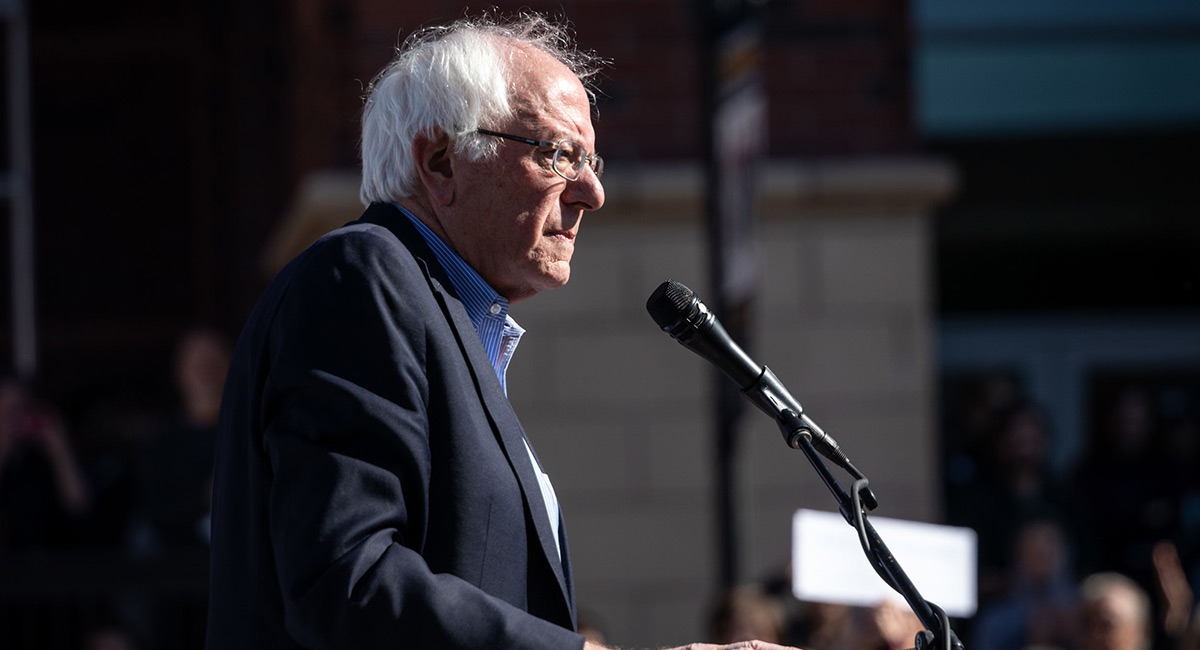 Sen. Bernie Sanders complains more about Wall Street “greed” than about the human rights abuses inflicted by the socialist dictatorships whose “successes” he has praised. During their March 15 televised debate, Sen. Joe Biden was right to castigate Sanders for lauding these regimes, yet he added, “If Bernie is the nominee, I will support him and campaign for him.” READ MORE »