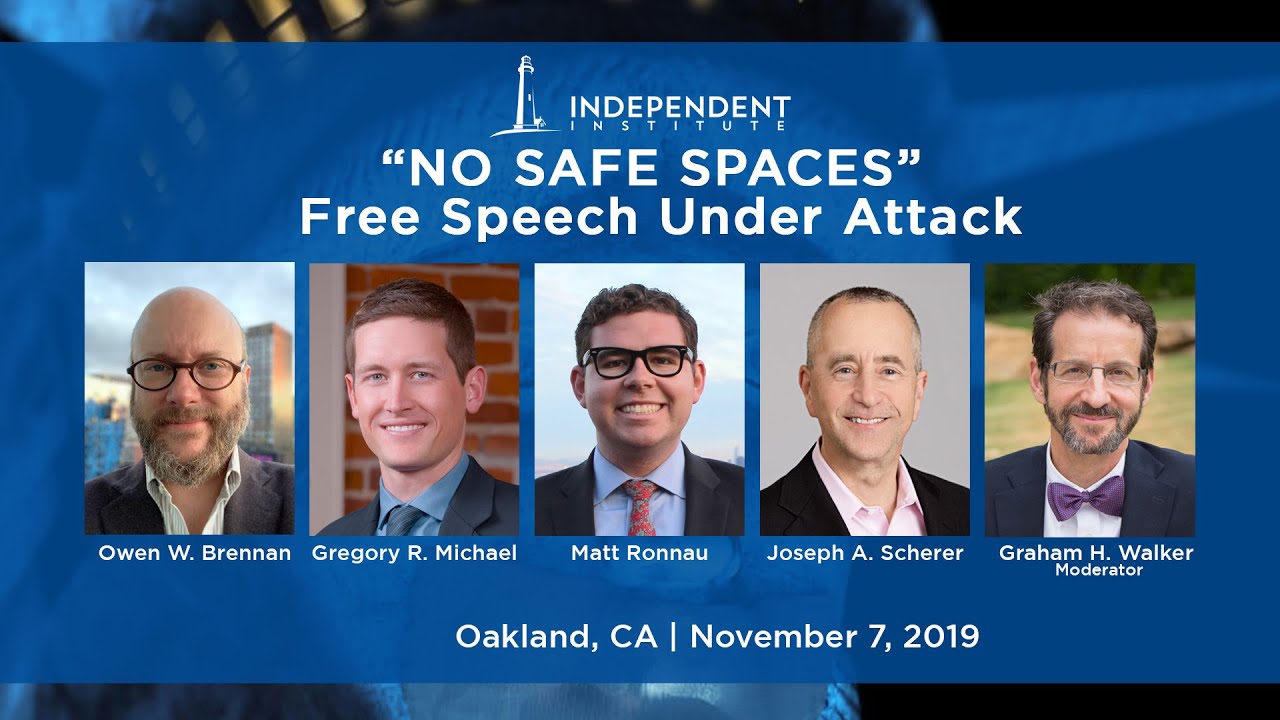 College campuses have become increasingly hostile toward diverse and even conventional viewpoints. A growing number of people advocate for campuses to be “safe spaces” in which open debate and discussions are not allowed. On Nov. 7, the Independent Institute hosted the California premier of the acclaimed documentary film examining this trend, No Safe Spaces. See the film’s official trailer along with a panel of experts with audience Q&A. READ MORE » 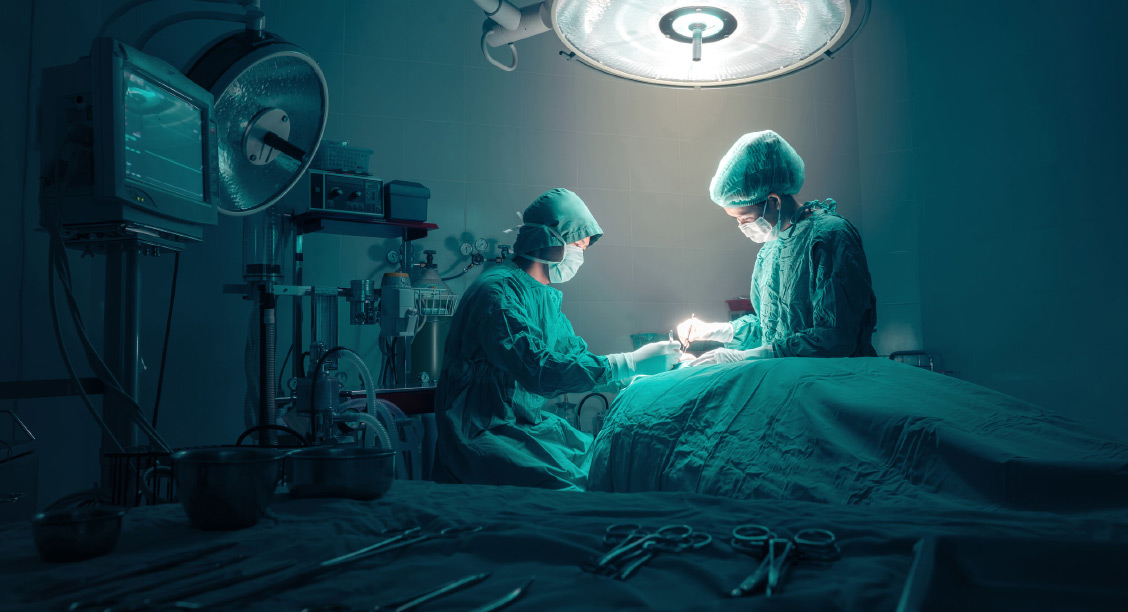 Health insurance costs have gone through the roof since the Affordable Care Act’s major provisions went into effect. The costs have gotten so out of hand that higher-income households who used to buy health insurance are instead choosing to drop it, according to the Centers for Medicare and Medicaid Services. READ MORE »

Mexico’s Good-for-Nothing President AMLO—Go After Murderous Cartels or Get Out of the Way
By K. Lloyd Billingsley (The Daily Caller, 11/15/19) 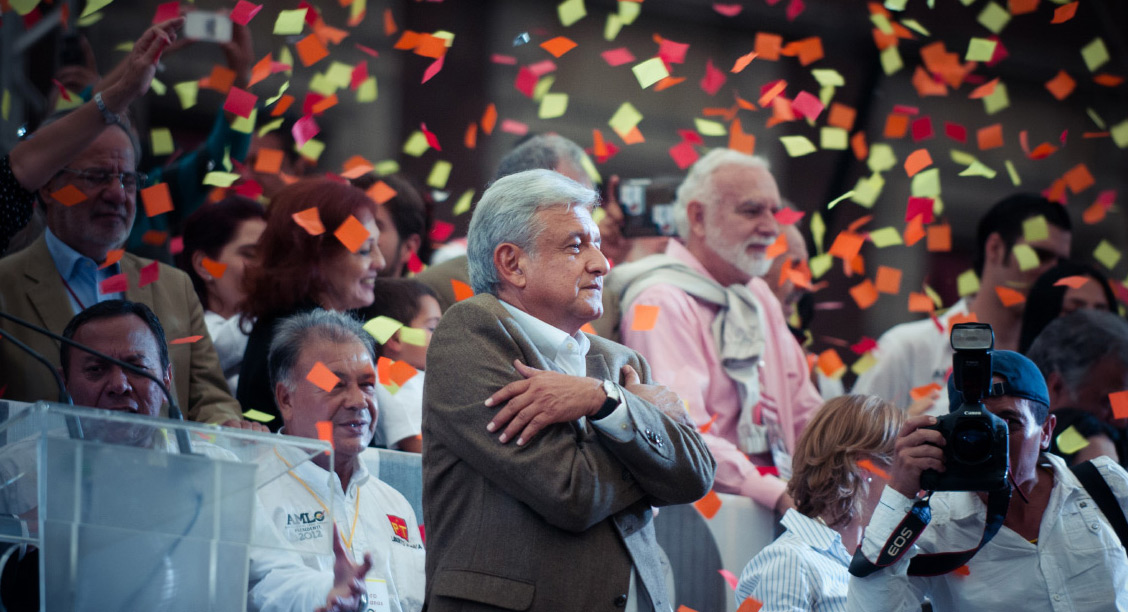 When gunmen in Mexico murdered nine Americans, including six children, and left their bodies incinerated, President Andres Manuel Lopez Obrador treated the crimes more like a natural disaster than a heinous massacre. His words were bad on their own, but they also echoed a disturbing pattern. READ MORE » 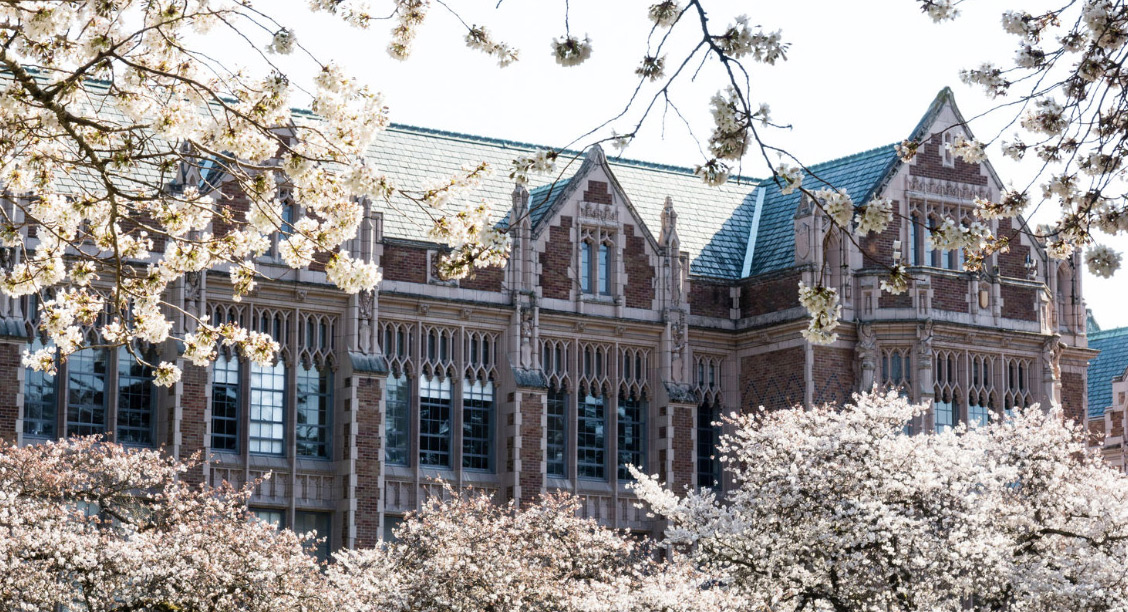 Last month Washington voters weighed in against the use of affirmative action policies by state universities—a result that blocks university administrators who would like to favor some racial groups over others. READ MORE »

What South Park Gets Right About Government Regulation
By Conor Norris (Catalyst, 11/25/19) 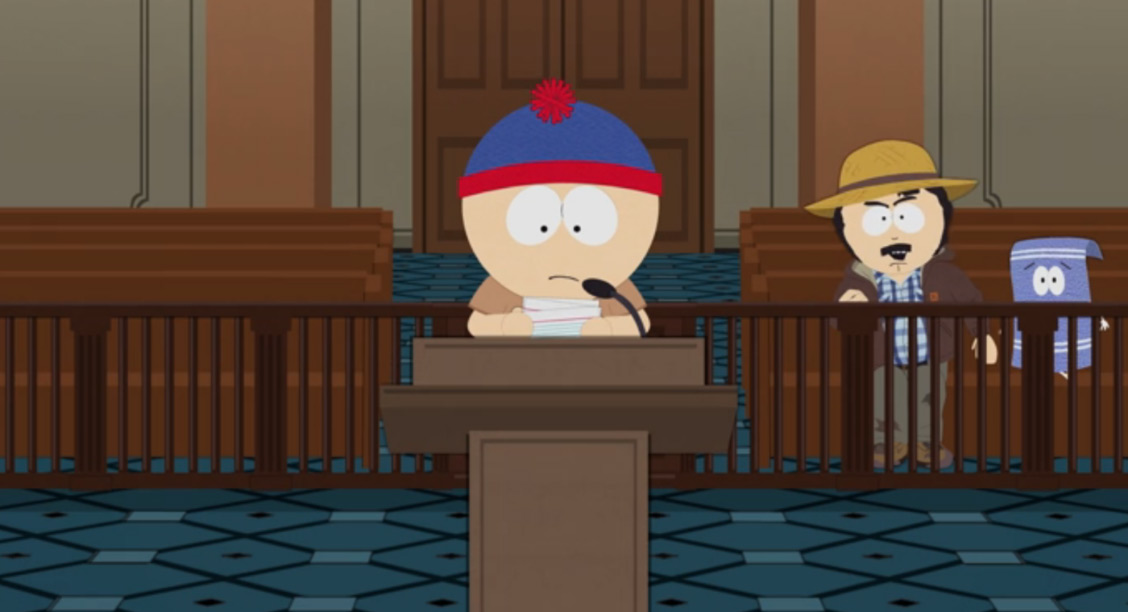 For over two decades, South Park has masterfully combined social commentary with juvenile humor. One storyline provides an excellent explanation of how the regulatory process often works in the real world. READ MORE »