A Lot of Deception about School Choice
By Vicki E. Alger and Lennie Jarratt (The Charleston Gazette-Mail, 5/16/19) 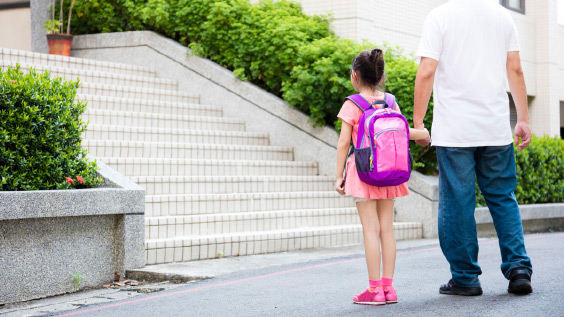 There’s no shortage of misinformation aimed at undermining school choice. What makes it particularly appalling is that school choice, especially in the form of education savings accounts (ESAs), can be a lifesaver for children suffering in underperforming public school districts. READ MORE » 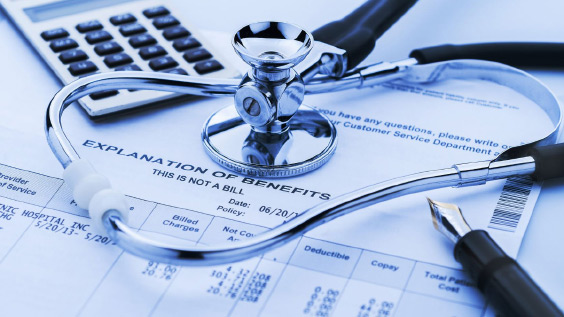 The nation’s largest nurses’ union seems to think that creating universal, government-run health care would end medical mistakes. On the contrary, the best cure is to give consumers greater control over how their health-care dollars are spent and give providers and insurers a stake in helping patients stay healthy. READ MORE » 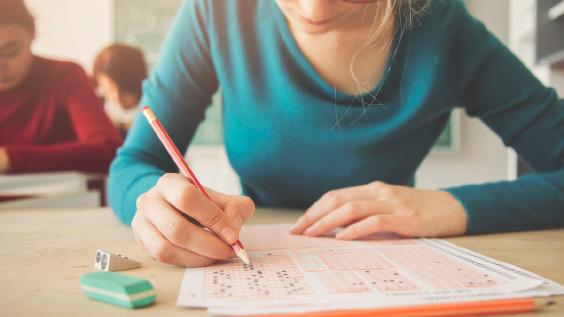 The outfit behind the Scholastic Aptitude Test now wants to offer an “Adversity Index” so that school admissions officers can better achieve a desired level of socioeconomic diversity. The problem is, such indexes can be designed to favor any number of different outcomes, all while keeping students in the dark about the hidden biases in the formula. READ MORE »

California’s High-Speed Rail Is the Very Definition of a Boondoggle
By Adam B. Summers (The Orange County Register, 6/14/19) 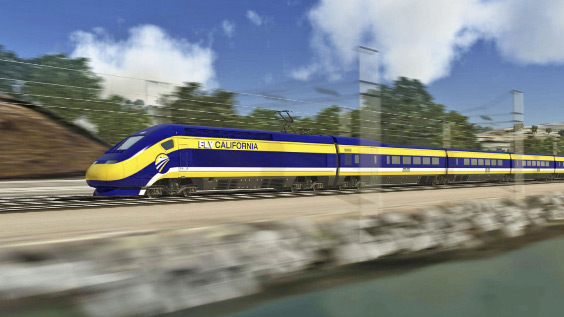 California’s troubled high-speed rail project is a classic boondoggle, characterized by higher-than-advertised costs, concentrated benefits that favor special interests, and poor accountability. Political realities appear to have forced the plan to be scaled back, but a recent $600 billion bond issue gives the bullet-train boondoggle more fuel for taking taxpayers for a ride. READ MORE »

The Indignity of Universal Basic Income
By Ryan Khurana (Catalyst, 6/7/19) 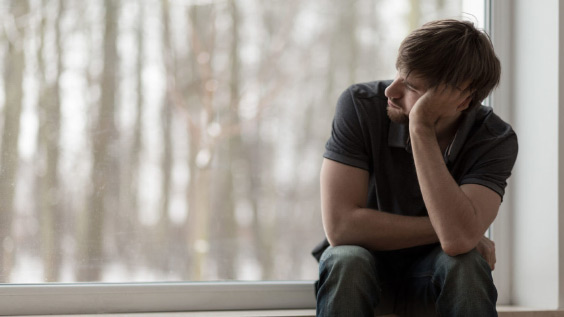 As a response to automation, the proposal for a universal basic income utterly fails. It does nothing to tackle the opportunities and challenges of the new digital economy, and it raises the risk of fostering dependency and granting the state more control over economic activity. READ MORE »