Democratic socialism may be rising in popularity, but its advocates haven’t a clue about how the abolition of private property in the means of production would operate in the real world. Were they to investigate the matter, they would find that their political ideal is an unsustainable contradiction: When the state takes full control of the economy’s commanding heights, the people invariably lose the means to challenge government authority. READ MORE » 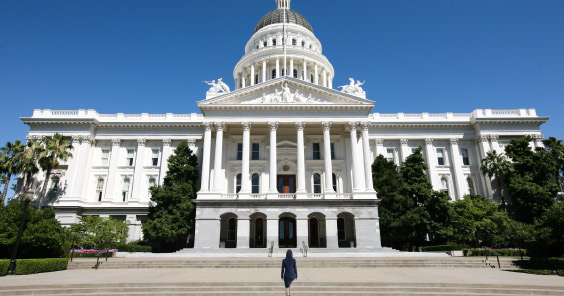 Come New Year’s Day 2019, California’s elected officials and unelected civil servants will no longer be able to hide allegations of sexual misconduct by insisting on non-disclosure agreements as a condition for settling a lawsuit. It’s a step forward, but much more can be done to help prevent wrongdoers from shifting settlement costs onto taxpayers and escaping full accountability. READ MORE »

To Help the Terminally Ill, the FDA Must Deregulate
By Raymond March (The Beacon, 11/15/18) 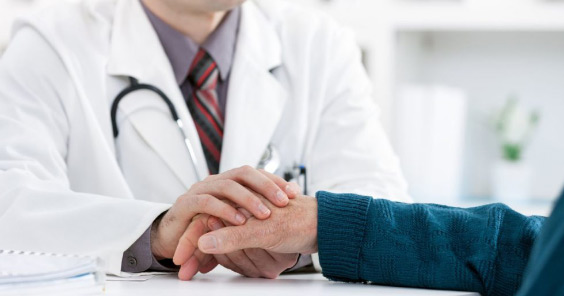 The U.S. Food and Drug Administration has announced plans to make it easier for terminally ill patients to get access to experimental medications before they’ve completed the normal approval process. Unfortunately, the new proposal isn’t enough for most patients needing to access promising, unapproved treatments. The reason? Cost. What’s needed is major deregulation that would lower the high cost of pharmaceuticals. READ MORE »

FDAReview.org – Is the FDA Safe and Effective?

Too many students have been lured into college degree programs on the false promise of solid academic training and higher income growth. In fact, the best available data indicate that most college degrees offer fewer advantages than in the past. The good news is that workers with only a high-school diploma or less are seeing their wages rise. READ MORE »

The Government Is Insecure About Its Wartime Powers
By Ivan Eland (Real Clear World, 11/12/18)

Last month, U.S. authorities released Abdulrahman Ahmad Alsheikh, an American citizen apprehended in Syria who was alleged to belong to ISIS. Prosecutors feared that a U.S. court might rule that the evidence against him was inadmissible and that he should be released on American soil. This saga highlights a problem with military intervention conducted without a formal declaration of war and no congressional vote of approval. READ MORE »