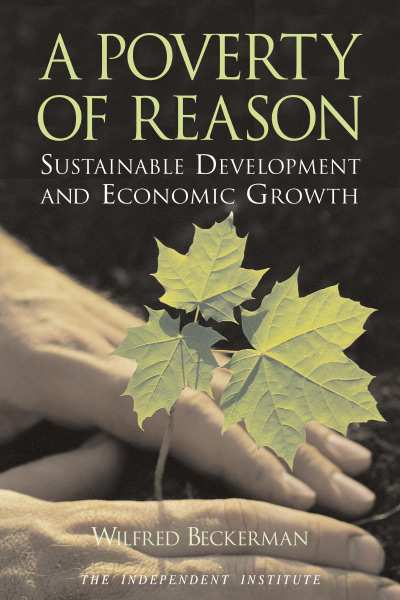 Buy A Poverty of Reason