Abstract: Although modern societies generally entrust enforcement of the criminal law to public prosecutors, most crimes in pre-modern societies were prosecuted privately by the victim or a relative. This article is the first rigorously quantitative analysis of private prosecution. It focuses on thirteenth-century England and uses statistical techniques, such as regression analysis, to chart and explain the changing rate of private prosecution. The rate of private prosecution fell by fifty percent between 1200 and the 1220’s, climbed back to turn-of-the-century levels by the mid-1240’s, and then swiftly dropped by two-thirds and remained at a low level through the end of the century. The most plausible explanation for the wide fluctuations is the changing judicial treatment of private settlements. One of the victim’s motives for bringing a private prosecution was the utility of suit in facilitating monetary settlement. Such settlements were attractive to victims, because there was no routine royal remedy by which victims could get monetary relief for personal injury or property damage until the mid-thirteenth century. Settlement was attractive to the accused, however, only if it protected him from further prosecution. In the late twelfth and early thirteenth centuries, settlement almost always protected the defendant, because judges let the him go free without trial if the prosecutor was unwilling to prosecute. At various times during the thirteenth century, however, judges sent defendants to jury trial even though the prosecutor was no longer interested in the case. The implementation and relaxation of this anti-settlement policy can account for most of the changing frequency with which private prosecutions were brought. 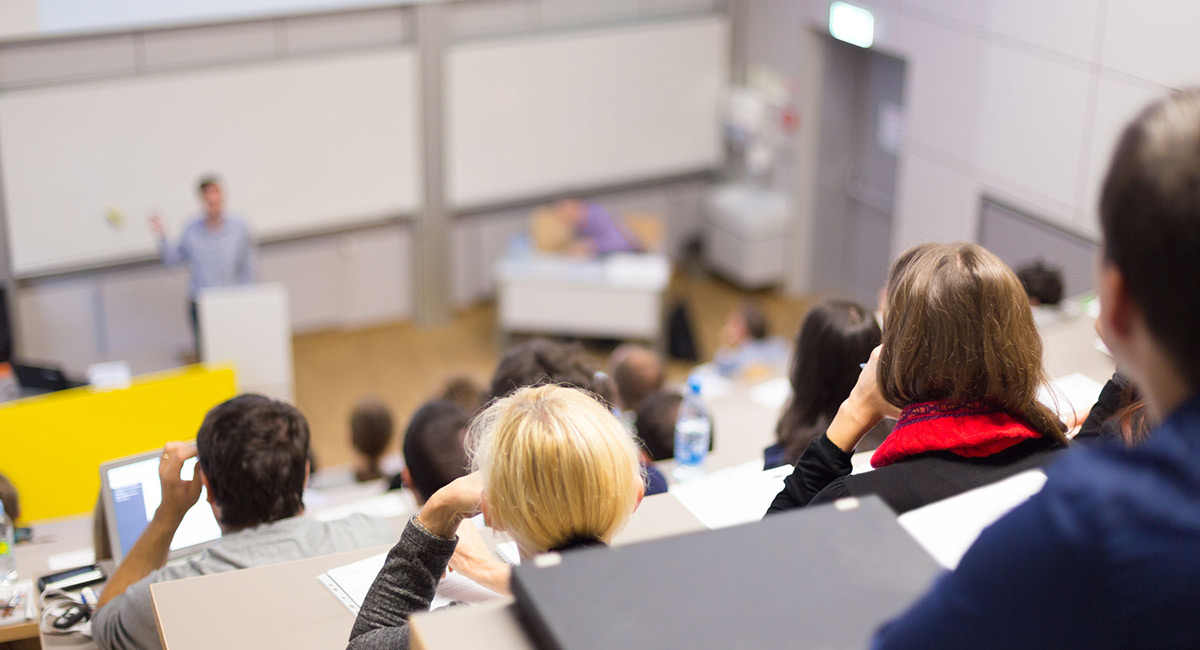