Advocates of “commonsense gun safety” measures have been promoting two major objectives. One is universal background checks, about which the National Institute of Justice wrote, “effectiveness depends on . . . requiring gun registration.” Rep. Bobby Rush (D-IL) just introduced a bill in Congress that would do just that—create a national registry of all firearm owners.

The other objective is a ban on “assault weapons,” which have been defined in contradictory, bizarre, ways. The American Medical Association has just reaffirmed its endorsement of such a ban, including the confiscation of all such firearms from Americans at large.

Why hasn’t Congress adopted these proposals?

Perhaps commonsense does matter. Most guns are sold by licensed dealers, who are required to clear every sale through the National Criminal Background Check System (NICS). Congress recently passed the Fix NICS bill because governmental units were often not reporting criminal records to NICS. That’s why the Texas church shooter was able to buy a rifle. His massacre was ended only by a citizen who shot him with an AR-15.

Similarly, the Parkland school shooting had nothing to do with the ability of law-abiding citizens to own semiautomatic firearms. The FBI did nothing with the information that Nikolas Cruz threatened to carry out the murders, the local sheriff ignored his terroristic threats, and a cowardly deputy just stood outside while students were massacred.

President Clinton did sign a law in 1994, which expired ten years later, banning “assault weapons.” The law was not renewed after studies showed that it had no effect on crime.

The federal NICS law, passed in 1993, prohibits registration of guns and gun owners. Congress has repeatedly rejected gun registration based on bitter historical lessons. Just before the 1941 Japanese attack on Pearl Harbor, Congress forbade gun registration and reaffirmed the Second Amendment based on how the Nazis used registration records to confiscate firearms from their intended victims.

Purportedly to fight violence in the streets, Germany’s Weimar Republic decreed gun registration in 1931, but warned that the records must not fall into the hands of radical elements. Hitler seized power in 1933 and used those very records to disarm political opponents and Jews in order to render them incapable of any form of resistance.

Political protest in France prompted Prime Minister Pierre Laval in 1935 to decree firearm registration and repression of the right to assemble. What could possibly go wrong?

The registration records were critical to the Nazis who overran France in 1940, imposed the death penalty for not turning in guns, and conscripted the French police to ferret out violators. Despite the chance of being executed, numerous French citizens did not surrender their firearms.

The very same Pierre Laval became the chief collaborator of the Nazis during the occupation. The newspapers regularly reported the names of gun owners shot by firing squads.

The brave French who had never registered their guns and retained them formed the basis for the Resistance. To be sure, they never had sufficient arms, and prewar restrictions on “military style” firearms hampered their efforts, leaving them to resist with inferior weapons. Yet they were able to commit acts of sabotage, gain intelligence, and sustain an underground movement to assist the Allies. After D-Day, they engaged in open armed resistance.

Such experiences are as old as humanity. Tyrants, conquerors, and dictatorships of every breed disarm the subjects in order to dominate and exploit them. Does that iron law of history mean anything today?

No such conditions exist in the United States, due in no small part to our rights protected by the First and Second Amendments. But history should teach us to be careful of what we wish for.

Require registration of, or ban, guns arbitrarily called “assault weapons” or even all firearms? Don’t bank on much compliance. Impose felony penalties? As the wartime French illustrated, many wouldn’t comply even with the threat of the death penalty.

Maybe it’s time to pursue real solutions to criminal violence and forget about a war on law-abiding gun owners.

How Do We Ration Health Care When We Really Have To Do It? 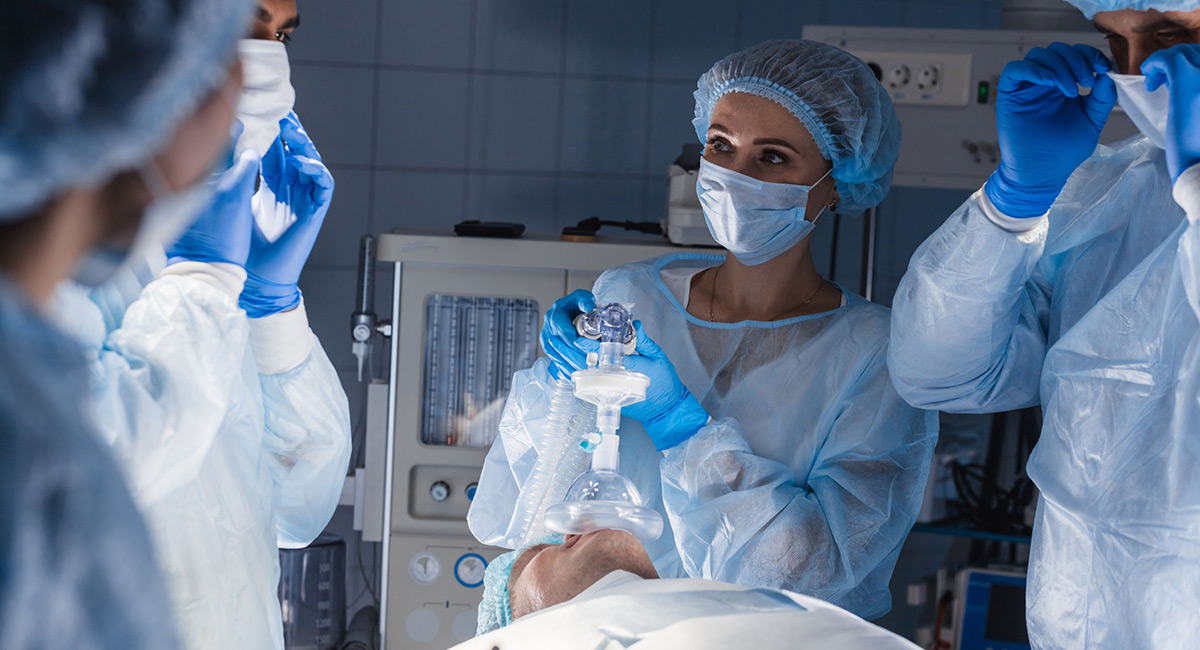 These Changes Could Mobilize Key Medical Personnel to Fight a Pandemic

Why Central Planning by Medical Experts Will Lead to Disaster 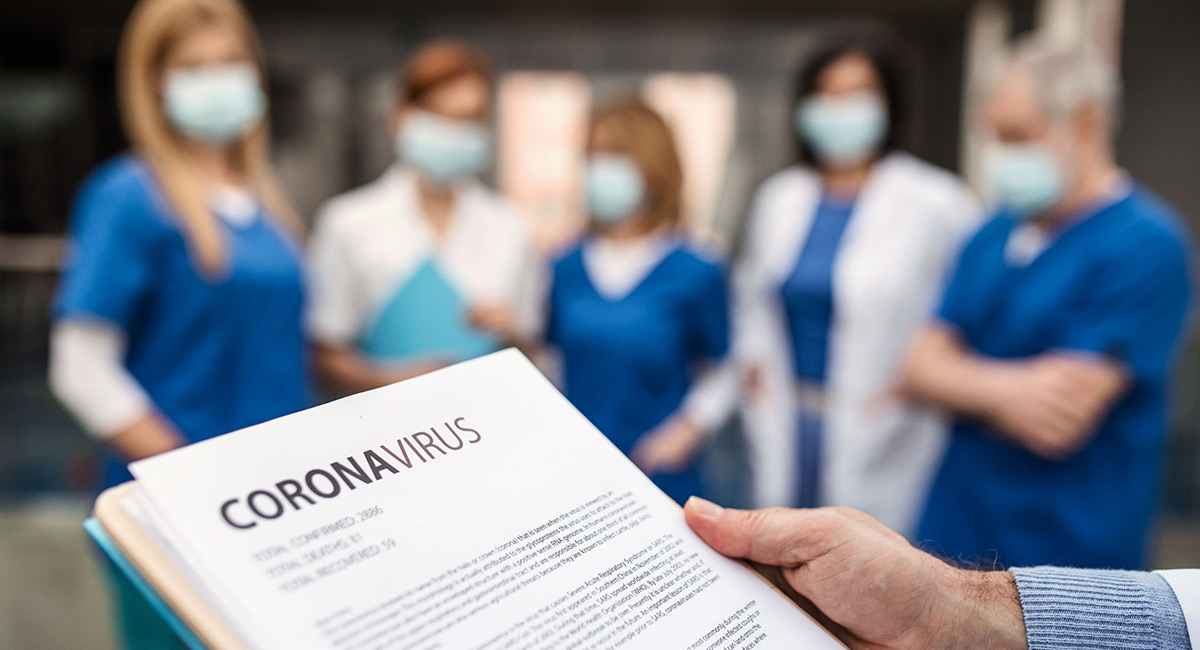 Securing Civil Rights
Freedmen, the Fourteenth Amendment, and the Right to Bear Arms

The Founders’ Second Amendment
Origins of the Right to Bear Arms