You know you are in the silly season when the charges against sensible tax reform become more and more outrageous. The silliest and most outrageous is based on this causal reasoning: The Republican tax measure repeals the Obamacare mandate, requiring people to purchase health insurance; without the mandate, fewer people will insure; and without insurance, more people will die.

Lawrence Summers and Jonathan Gruber make this claim in a Washington Post editorial. Summers was Secretary of Treasury under Bill Clinton. He has recently been criticized by other economists for ignoring his own past writings in attacking tax reform. Gruber is the economist best known for designing Obamacare.

END_OF_DOCUMENT_TOKEN_TO_BE_REPLACED 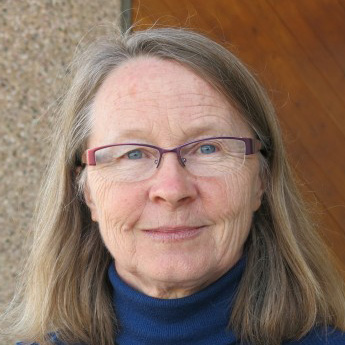 Linda Gorman is the Director of Heath Care Policy at The Independence Institute in Golden, Colorado.
EconomistsEconomyEntitlements and WelfareFederal Tax PolicyGovernment and PoliticsHealth and HealthcareMedicare, Medicaid, and ObamacarePhilosophy and ReligionTaxesTaxes and Budget

RELATED
What the Populists in Congress Get Right and Get Wrong
A Dispatch from the Corporatized Dystopia: Bring on the Chains!
Debt Ceiling Kabuki: Republicans Will Cave and U.S. Government Finances Will Get Even Worse
Texas Conservatives Should Not Support Banning Land Sales to Foreigners