The U.S. Census Bureau is preparing for its next constitutionally mandated national head count, to be held in 2020.

Unfortunately, the Bureau’s 2020 Operation Plan reveals that an actual enumeration of the population—the only thing constitutionally permitted—will be but a small part of the overall effort.

The 192-page document filled with bureaucratic gobbledygook reminds us why the census should return to its original simplicity.

Article I, section 2 of the Constitution states that “Representatives ... shall be apportioned among the several States ... according to their respective Numbers.”

It further requires that “the actual Enumeration,” or headcount, shall be made every ten years, in such Manner as Congress shall by Law direct.

In proposing legislation for the first census, James Madison suggested that the government gather other “useful information” that would assist Congress in learning about the country and in crafting legislation.

The first Congress, however, rejected Madison’s grandiose plans for the census. Instead, the 1790 census was a model of simplicity that asked five questions focusing on a general count of the population.

The 2020 Operation Plan eschews a mere count and seeks information that will be used to calculate everything from employment and crime rates to health and educational background.

The Bureau even asserts that decennial data is necessary so private businesses can examine it “to make decisions about whether or where to locate their restaurants or stores.”

In other words, the Bureau appears to believe that without government intrusion into our lives entrepreneurs will be struck blind and thus be unable to allocate capital toward beneficial projects.

Such wild claims are preposterous. Moreover, going further than the enumeration exceeds constitutional authority and undermines provisions of the Bill of Rights, which is meant to secure our liberties against governmental encroachment.

For example, the First Amendment to the Constitution seeks to protect the people’s right to freedom of speech. By forcing people to answer questions beyond a humble count, the Bureau compels people to engage in speech.

The idea that the First Amendment prohibits government from compelling speech has deep roots in American constitutional law.

Indeed, in 1943, in a case known as West Virginia State Board of Education v. Barnette, the Supreme Court relied upon this doctrine when it struck down a school policy requiring all children to salute the flag.

The Fourth Amendment secures the people in their homes against unreasonable searches and seizures. A core principle of that amendment is personal privacy—the right to be let alone.

The great Supreme Court Justice Louis Brandeis once observed that to secure this right “every unjustifiable intrusion by the Government upon the privacy of the individual, whatever the means employed, must be deemed a violation of the Fourth Amendment.”

The Census Bureau should recognize that questions beyond an enumeration intrude upon our right to be let alone and thus should form no part of the census.

There is also a real threat that government can misuse information collected from the census, as the Roosevelt administration did when, after the attack on Pearl Harbor, it used census data to locate Japanese Americans and facilitate their relocation to internment camps.

This mass deprivation of civil rights was a dark blot on the otherwise heroic efforts of the so-called Greatest Generation.

The decennial census is a constitutional necessity, but it need not be an informational fishing expedition. The first census asked five questions and the process of counting has not changed in the last 227 years to require more.

Let’s go back to a simple enumeration and stop compelling speech and invasion of privacy.

William J. Watkins Jr. is a Research Fellow at the Independent Institute and President of the Greenville, SC, Lawyers Chapter of the Federalist Society.

The Dangers in Nationalizing Health Care 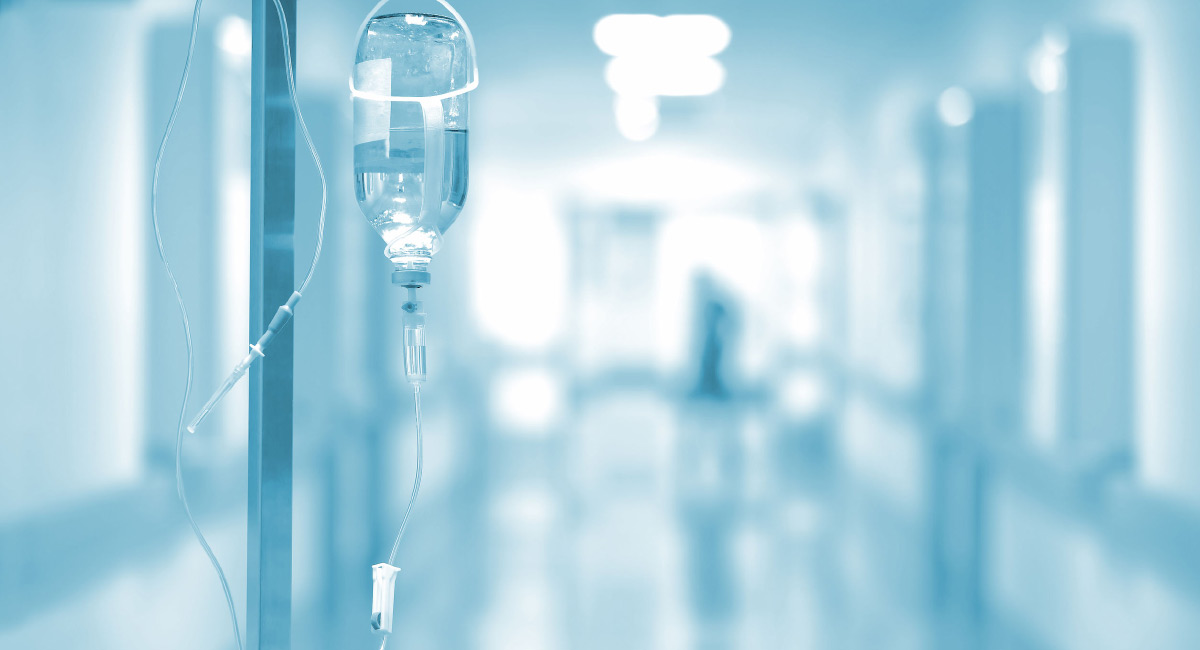