The most commonly stated purpose of campaign reform is to limit the corrupting influence of money in politics. It has become conventional wisdom that campaign contributions are bribes and that elective offices are for sale to the highest bidder. Consequently, many Americans are willing to sacrifice some freedom of speech or association in order to restore integrity to our democratic system. However, the courts have consistently stymied the most ambitious attempts at regulating campaign finance. In response, some reformers have even proposed amending the Constitution to permit more stringent regulation of political activity. To be sure, no one is eager to police political speech, but it is understood to be a necessary evil.

It should then be welcome news that the conventional wisdom about the corrupting influence of money in politics is a gross exaggeration. Lurid anecdotes notwithstanding, there is no systematic evidence that campaign contributions alter the behavior of legislators, nor that campaign spending has much impact on electoral outcomes, nor that large campaign war chests deter serious challengers. Political success and fund-raising success are highly correlated, but numerous efforts have failed to find an important causal relationship. For example, legislators often vote in accordance with the interests of their contributors, but this is because contributors choose to give money to like-minded legislators. Similarly, candidates that win election often spend more than their opponents, but this is because popularity among voters causes a candidate to be popular among contributors. This isn’t to say that money is unimportant, just that it doesn’t drive the content of public policy or the outcomes of elections in the manner that is assumed by many reform advocates.

There are several reasons why money does not play as large a role in American politics as is commonly thought. First, bribery and influence-peddling have long been illegal. Second only individuals may contribute to candidates for Federal office, either directly, or indirectly through PACs or the parties. Third, individuals may only contribute limited amounts to candidates, PACs and parties; similarly, contributions by PACs and the parties are also limited by Federal law. Incidentally, these contribution limits have become more restrictive every year as they have never been adjusted for inflation. Fourth, financial disclosure laws further limit any opportunity for clandestine deals. Finally, political competitors, the media and advocacy groups all have it in their interest to reveal any unseemly behavior by political candidates.

Of course, only some of these arguments apply to "soft money" contributions to political parties or other advocacy groups. Just about any person or organization may contribute any amount to a political party or to an advocacy group. This soft money may be used for any purpose except to directly advocate for or against any particular candidate. The McCain-Feingold bill impose limits on contributions to parties and would prohibit parties and other advocacy groups from engaging in political speech in the weeks prior to an election. But there is something troubling about legislation that, had it been in effect at the Founding, would have prohibited the distribution of the Federalist Papers.

However, despite the presence of unregulated soft-money contributions, it is striking just how little money Americans allocate to politics. The two major political parties are expected to raise as much as $500 million dollars in soft money during the 1999-2000 election cycle, or double what was spent in the last Presidential election cycle, 1995-1996. Total campaign spending in 1995-1996 was about $2 billion; given a close Presidential race and a tight battle for control of Congress, political spending will be higher this time around. Still, these amounts pale compared to what Americans give to charity, which was about $300 billion in 1995-1996, while corporations alone gave about $15 billion. If legislation is really for sale, why do corporations squander so much money on philanthropy?

A closer look at corporate political activity reveals that it is far more valuable to talk to legislators than to give them money. For example, in the last election cycle PACs affiliated with tobacco interests gave less than $3 million to Congressional candidates, but these same tobacco interests spent close to $80 million on lobbying members of Congress. Pharmaceutical PACs gave $4 million, while pharmaceutical firms spent $110 million on lobbying. But corporate philanthropy appears to be an even higher priority for these firms. Over the same time period, Merck & Company, a large pharmaceutical firm, gave $70 million in cash contributions to charity and $340 million in product donations.

Regardless of these facts, many reformers believe that the mere presence of interested money is detrimental to the democratic process. But, this ignores the important check that special interests place on the potential for tyranny.

In a representative democracy, politicians always have a strong incentive to kowtow to the will of the majority, but the most successful politicians are those who can rouse a majority to action. And for this purpose, nothing works better than scapegoat-ing some disfavored minority interest. So how do minority interests protect themselves from being bullied? They organize and plead their case to the public and its representatives. To do so effectively in a large democracy is an expensive enterprise. Consequently, the existence of myriad and well-funded special interest groups is as much a symptom of healthy polity as anything else.

There is no objective answer to whether special interests have too much influence in American politics. Perhaps more campaign regulations are necessary to achieve a better balance in American politics, but this is far from self-evident. Thus far, the public discussion of campaign finance has been dominated by unfounded and exaggerated claims. We should first reform the debate, then let’s debate reform.

Jeffrey Milyo is a professor in the Department of Economics at the University of Missouri, Columbia.
Campaign FinanceElections and Election LawGovernment and PoliticsLaw and Liberty 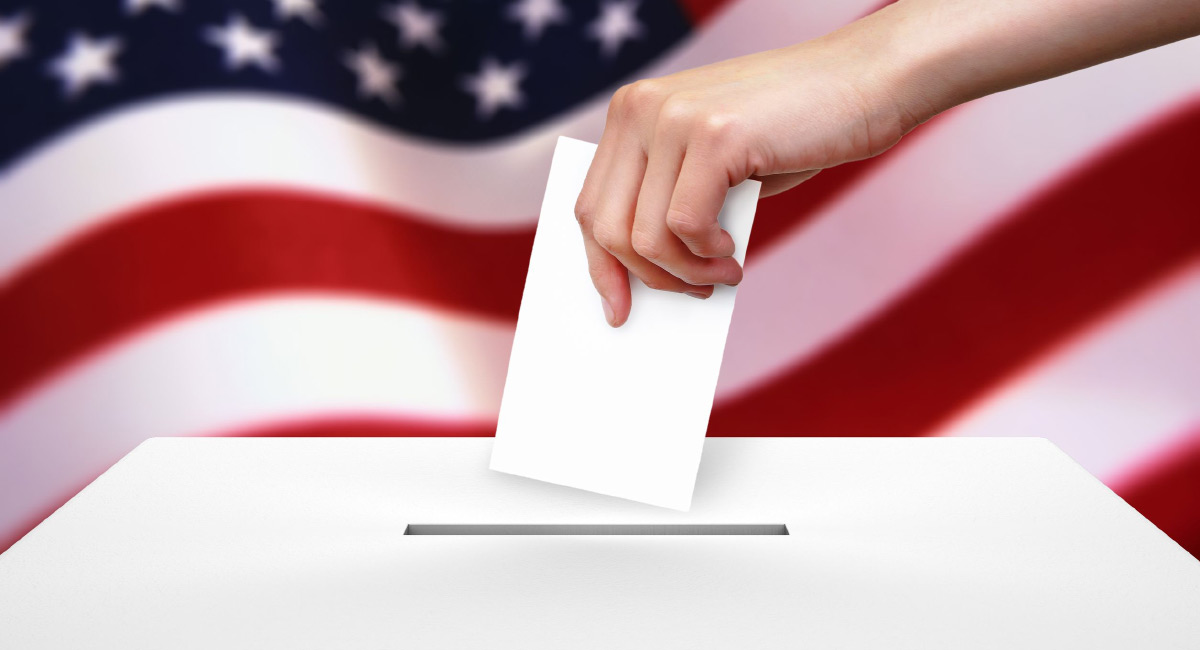 Should You Vote? The Answer Isn’t as Obvious as You Might Think

Housing, Human Dignity and a ‘State of Emergency’