England was the world power in the 19th century, and the UnitedStates in the 20th. Yet, despite this presence and the appeal of freedom, freedom has not proliferated. England and its former colonies account for 8 of the 12 free countries in the Heritage/Wall Street Journal index: The British ruled Hong Kong and Singapore until recently. Ireland was under British sovereignty until midway through the second quarter of the 20th century. New Zealand, Australia and the United States are former British colonies, and Bahrain was a British protectorate until 1971.

The four free countries independent of Anglo-Saxon influence—Luxembourg, the Netherlands, Switzerland and El Salvador—are small and uninfluential. Absent English history, freedom would be, at best, only a concept.

Chile is the 13th freest country, leading the list of “mostly free” countries and missing the free rank by five-hundredths of a point. Chile is substantially ahead in the rankings of European countries such as Germany, France, Spain and Italy.

This raises a paradox. Present-day Chile is entirely the creation of Augusto Pinochet and his American-trained “Chicago boys.” Chile’s political constitution and economic system are Pinochet’s handiwork. Yet, Pinochet is regarded as a dictator. How did a dictator create the 13th freest country in the world?

The index is useful as it ranks all countries according to the same factors: taxation and the burden of government, freedom of trade, foreign investment and banking, government regulation, security of property rights, wage and price controls, and inflation. Bad scores on some factors can be offset by good scores on others, and here there is a problem with the index.

Historically, economic freedom arose from serfs and slaves becoming free men. The criterion was whether a person owned his own labor. Serfs were serfs because government at that time could claim up to one-third of a serf’s working time. Masters could claim one-half of a 19th century slave’s work product.

The struggle for freedom was a struggle to claim the fruit of one’s labor. On this basis, hardly any of the index’s 12 free countries are really free. For example, both the United States and Great Britain fall in the “repressed category” of the index with regard to tax burden, as do Luxembourg, the Netherlands and Australia. New Zealand ranks “mostly unfree” on taxation. Cambodia scores higher on the fiscal burden of government than countries we normally think of as free.

It is a contradiction to designate countries as free that fall into the repressed category with regard to taxation. Moreover, how can property rights be secure when taxation can claim a feudal lord’s or slave master’s share of a citizen’s working time? The index is defective because it fails to regard a person’s labor as a property right.

There is another serious problem with the index’s measure of property rights. The United States is assigned the highest mark on the security of property. Yet, in America a totally innocent person’s property can be seized and confiscated simply on the strength of a police officer’s opinion that there is “probable cause” to believe the property facilitated the commission of a crime.

Thus, people who rent out their homes, boats and airplanes have their properties confiscated because a renter uses marijuana on the property. People lose their cars because they give a ride to a hitchhiker who has drugs in his pocket. Grandmothers lose their homes because of police suspicion that grandchildren had drugs on the premises.

U.S. property owners are at grave risk of many federal, state and local laws that permit their property to be seized on the slightest pretext. In 80 percent of asset forfeitures, no charges are brought against the former owners. To overlook this great insecurity of property in the United States is to concoct a fanciful measure of property rights.

What the index really shows is that, with the exception of the Hong Kong and Singapore city-states, there are no free countries in the world.

Paul Craig Roberts is the John M. Olin fellow at the Institute for Political Economy and former Assistant Secretary of the Treasury for Economic Policy.
Economic FreedomInternational Economics and Development 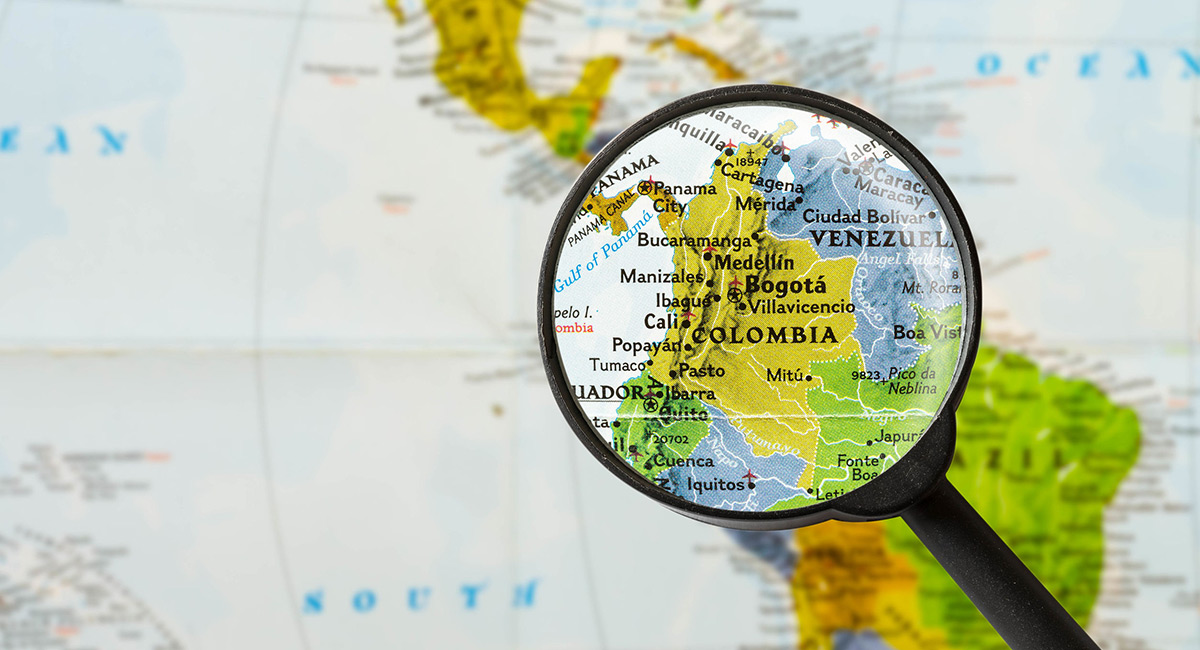