OAKLAND, Calif.—In their flawed new book, Trust Us, We’re Experts, Sheldon Rampton and John Stauber erroneously accuse The Independent Institute of compromising its objectivity to benefit special interests. Specifically, the authors allege that the analyses presented in the Institute’s book Winners, Losers, and Microsoft, as well as its Open Letter on Antitrust Protectionism, were somehow skewed in Microsoft’s favor in exchange for donations made by Microsoft after the fact.

“Rampton and Stauber have failed to separate out those, like ourselves, who are properly and honestly attacking corporate welfare in the U.S., and unwittingly or not, they end up being the defender of such policies,” says Institute president David J. Theroux.

“Pioneering scientific findings that overturn long-cherished myths has seldom set well with partisans hell-bent on their own deeply flawed crusades, and such is again the case with Rampton and Stauber. I believe that they should immediately retract the errors pertaining to The Independent Institute in both their book and at future media appearances,” says Theroux. “Their own integrity is at stake here.”

“Otherwise,” Theroux says, “we can only conclude that the title of their book is quite illuminating not about whom or what they are evaluating, but of the shoddy quality and untrustworthiness of their own highly questionable and, in fact, non-existent “expertise.”

Rob Latham is the former Public Affairs Director at the Independent Institute.
Antitrust, Competition, and MonopolyCulture and SocietyEntertainmentRegulation

Google Is Not a Monopoly 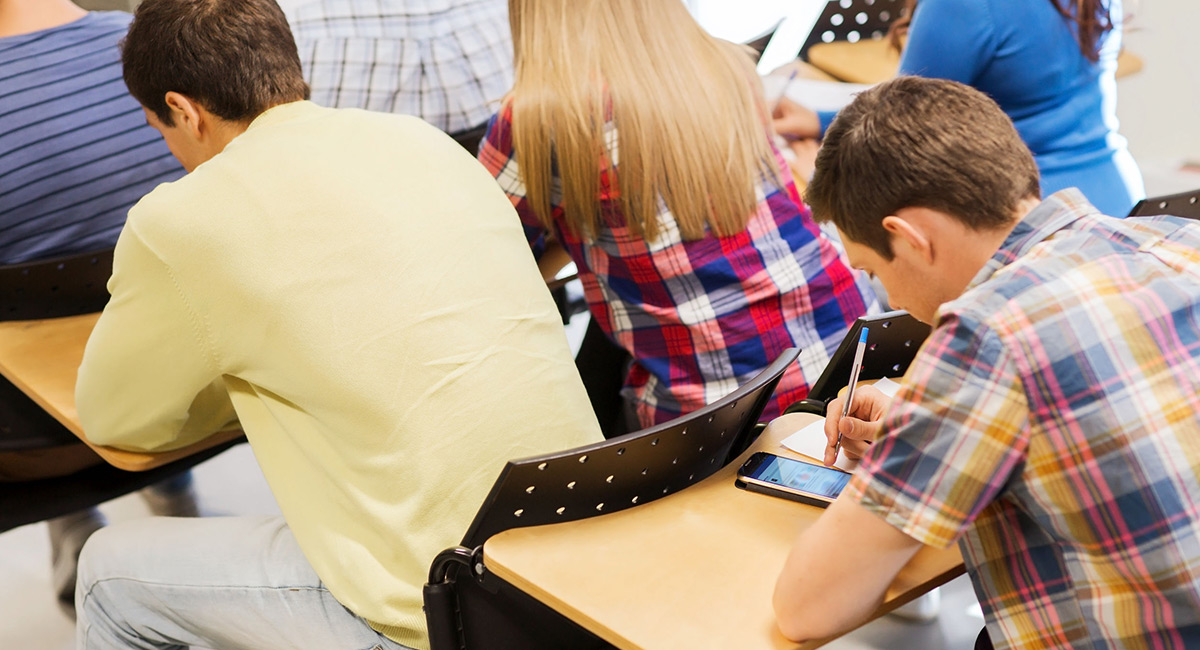 Dear Student: Boost Your Grade and Save Time with This One Weird Trick