Cold winter weather and the holiday season have conspired together to produce an energy demand so high that on several occasions within past weeks Californians have nearly been left in the dark. On December 7th, when consumer demand for power approached 98.5 percent of all available electricity, California’’s Independent System Operator (ISO) declared a Stage 3 emergency and prepared to initiate rolling blackouts. Only the shut down of huge water-moving pumps and aid from nearby Arizona allowed the ISO to avoid systematically turning off, for an hour at a time, blocks of the electricity grid. Although many attribute these near-catastrophes to California’’s partial deregulation of the electricity industry, the true culprit is the legacy left behind by regulation.

Although many Californians pine for the days when Stage 3 emergencies were unheard of, it’s worth noting that California has had a partially deregulated electricity market since 1996 and that this is the first year we have experienced these problems. Why then has this market waited four years to turn on the Californians who entrusted their precious energy to it?

The reason is that California’’s recent energy shortages are not the fault of deregulation. They are instead the result of ongoing increases in California’s population, strong economic growth statewide, and a dramatic increase in the price of natural gas. Incomplete deregulation, which protects existing electricity generators by restricting the entry of new competitors into the market, also contributes to the shortage.

With more than 400,000 domestic and foreign immigrants arriving each year, California is by far the most popular destination in the United States. Given that California’’s energy supply tops out at around 34,000 megawatts and that 1,000 megawatts can supply sufficient energy to 1 million homes, adding 400,000 new customers annually puts an enormous strain on any electricity market, regulated or otherwise. If 1000 megawatts serve 1 million homes, imagine how many additional megawatts are needed to supply energy for all new immigrant households. Without increasing California’’s capacity to generate energy, the ability to satisfy the new demand becomes more difficult with each passing year.

The share of power new Californians demand from the electricity supply, however, pales in comparison to that of the state’’s rampaging economy. With a yearly economic growth of nearly 7 percent, California’’s economy has markedly outperformed the national economy. Perhaps even more significant is that a sizable portion of California’’s economic growth has been in the information technology sector, one of the most energy-intensive industries there is.

California’’s electricity sector would have been hard pressed to meet the new-found demands of our prodigiously growing state with or without deregulation. But what makes the calls for increasing regulation not only nonsensical but downright reckless is the track record of the present risky scheme of regulations already imposed upon California’s electricity market.

One of the reasons Californians initially favored deregulation is because under the prior regulatory scheme no new power plants had been built in the state in a decade. It’’s only a half-truth to claim that California deregulated in order to lower prices; electricity prices have been declining for nearly two decades. Instead, California deregulated to correct long-term failures of the regulated electricity industry, one of which was a lack of public investments to improve generation capacity.

In a regulated electricity market, the ultimate responsibility for building power plants falls upon the government, exposing the process to all the inefficiencies and infighting inherent in political endeavors. To build generators, regulators had to cross miles of red tape and evade stringent environmental rules. Those procedural hurdles hindered the timely construction and utilization of new power plants, and it takes years to get one approved.

Furthermore, government planners are inept at forecasting tomorrow’s energy demands; which helps explain why no new power plant has been built in California in the past decade, despite the spike in energy demand precipitated by Silicon Valley’’s boom in the late 1990s.

A return to regulation is not a solution to our power woes but a perpetuation of them. Californians lack an effective and efficient energy infrastructure today because of a regulatory legacy of sloth and inadequate investment. Reviving California’s old regulatory scheme or enacting a brand new one will not improve our current circumstances, but real deregulation will.

Scott Esposito is an economics and political science major at the University of California at Berkeley and a former Public Affairs Intern at the Independent Institute.
EnergyEnergy and the EnvironmentRegulation 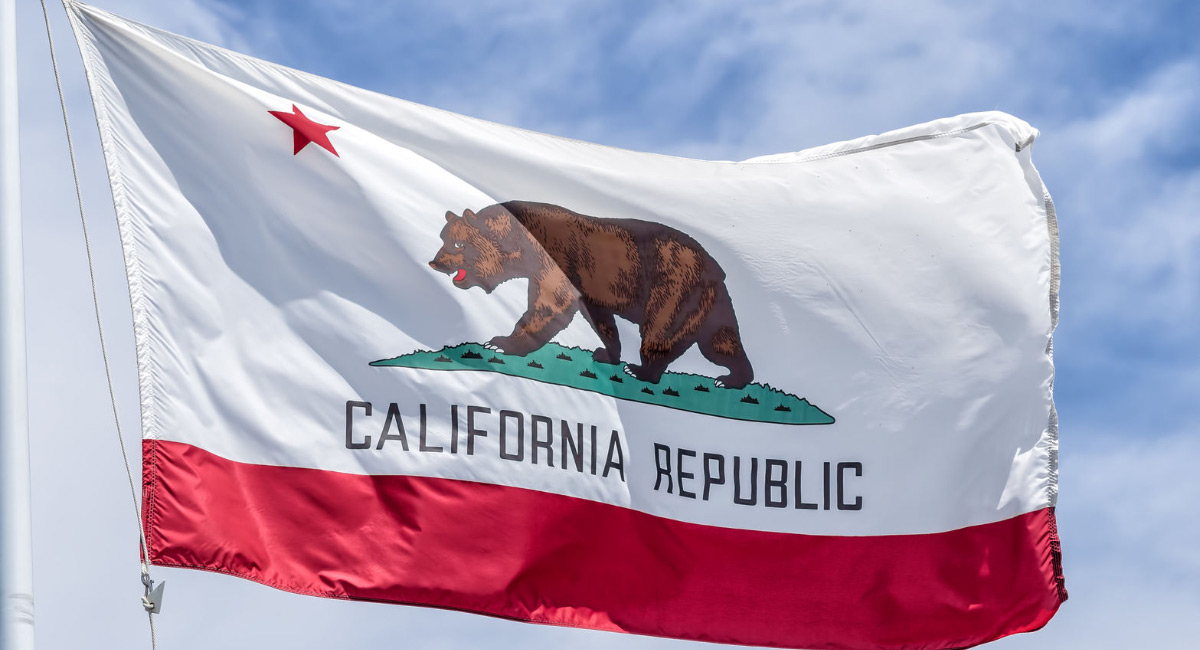