Does anyone really understand why the Federal Trade Commission has filed an antitrust suit against Toys “R” Us? The retail toy market appears fiercely competitive, and the ongoing “toy wars” show no signs of any cease-fire. Nonetheless, the FTC would have us believe that the largest toy retailer illegally pressured toy makers not to sell certain top sellers to discounters.

The result of the alleged pressure would be to raise toy prices and reduce competition among toy retailers. Yet even in economic theory, only firms with a near-monopoly share of the market can successfully pressure suppliers to limit their sales to the competition.

The national market share of Toys “R” Us is only 21 percent. The FTC assumes that large toy makers such as Mattel Inc. and Hasbro Inc. would risk alienating 79 percent of their own market to meet the demands of Toys “R” Us. But this flies in the face of all common sense. Discount retailers represent the largest and fastest-growing segment of the national toy market. Toy makers compete vigorously to expand their business with discounters.

If manufacturers were under illegal pressure from Toys “R” Us, they would have strong incentive to admit it. Indeed, the firm is currently retrenching its operations, closing several stores, dropping several lines of toys and reducing its inventory. All of this sounds like healthy competition, not monopoly power.

Assume for the moment that Toys “R” Us did pressure toy makers not to sell to discounters. Such behavior might well be justified. Toys “R” Us has often complained that discounters get a “free ride” off its advertising of specialty toys.

This means that consumers see Toys “R” Us ads for, say, Internet Barbie, but then go to a discounter to buy the toy. Toys “R” Us pays for the ads, but the discounter gets the sale.

Free riding sounds too good to be true—and is. firms can’t long provide services such as advertising (information) free of charge to their competitors (barring some other, larger advantage). Yet ceasing to advertise may shrink the overall market for their products. Asking toy makers to help end this “unfair” practice thus may be reasonable—and even efficient.

Other solutions come to mind. A retailer might seek an exclusive franchise for toys it expects to advertise heavily so that as exclusive seller it can fully capture the rewards of its own advertising. Or toy makers might do more advertising themselves, leaving retailers to compete more evenly on price.

Both these arrangements could reduce free riding, yet appear perfectly legal. The point is that toy makers and sellers should be free to determine the optimal arrangement without FTC interference.

The FTC does have a legitimate mission in ensuring that interstate commercial markets are free of fraud and deception. But its broad regulatory control and micro-management of so-called “unfair” competitive practices (and mergers) should be repealed by Congress.

The overall efficiency of various trade practices and mergers cannot be determined beforehand by any regulatory commission: That’s precisely what markets are for.

If Toys “R” Us ever monopolizes the retail toy business (current trends are all the other way), then the Justice Department can sue the firm under the Sherman Act. Until then: laissez faire.

Dominick T. Armentano is a Research Fellow at the Independent Institute and professor emeritus in economics at the University of Hartford (CT). 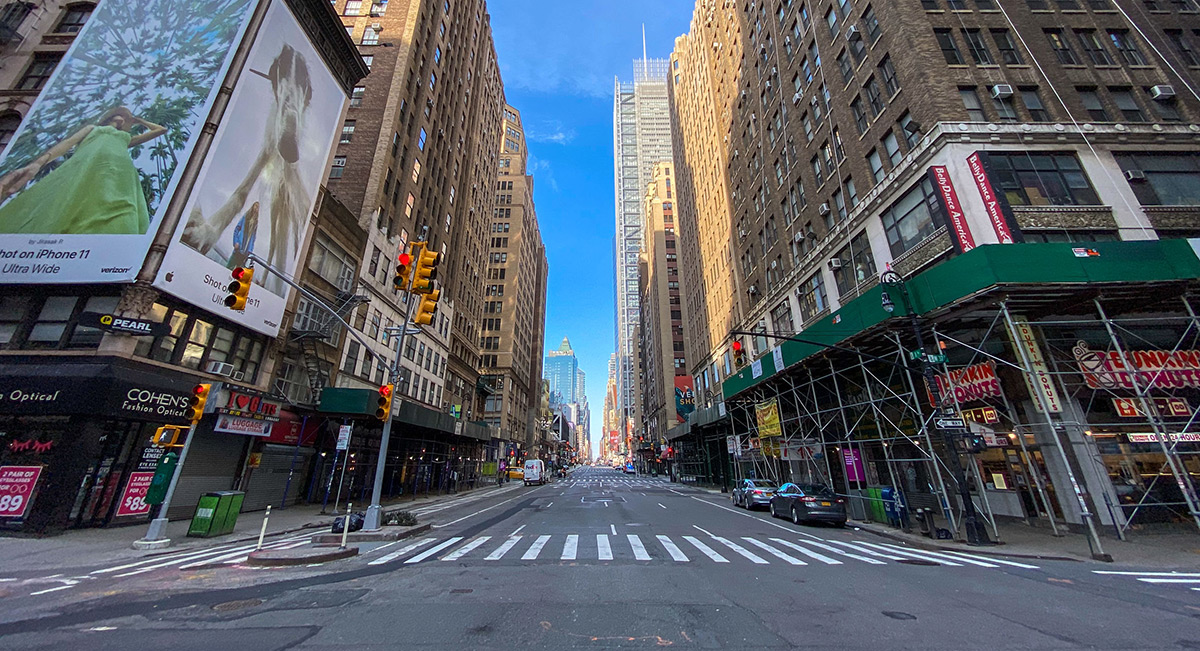 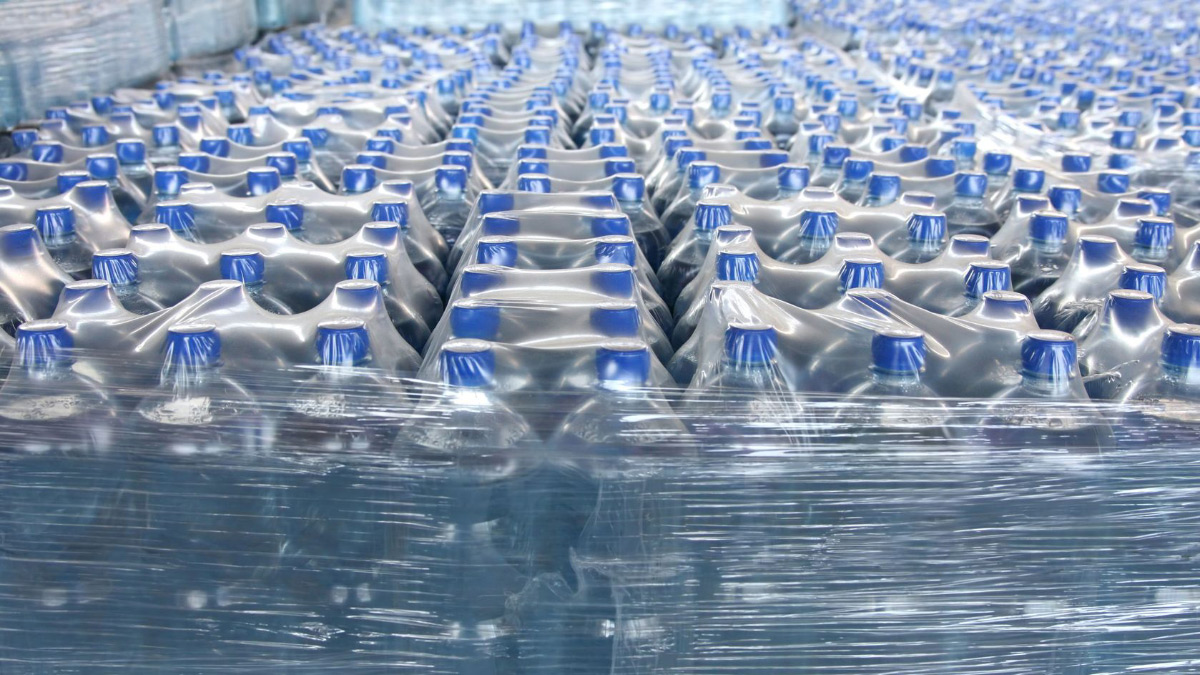 Price Gouging Laws Are Knowledge Embargoes That Should Be Repealed 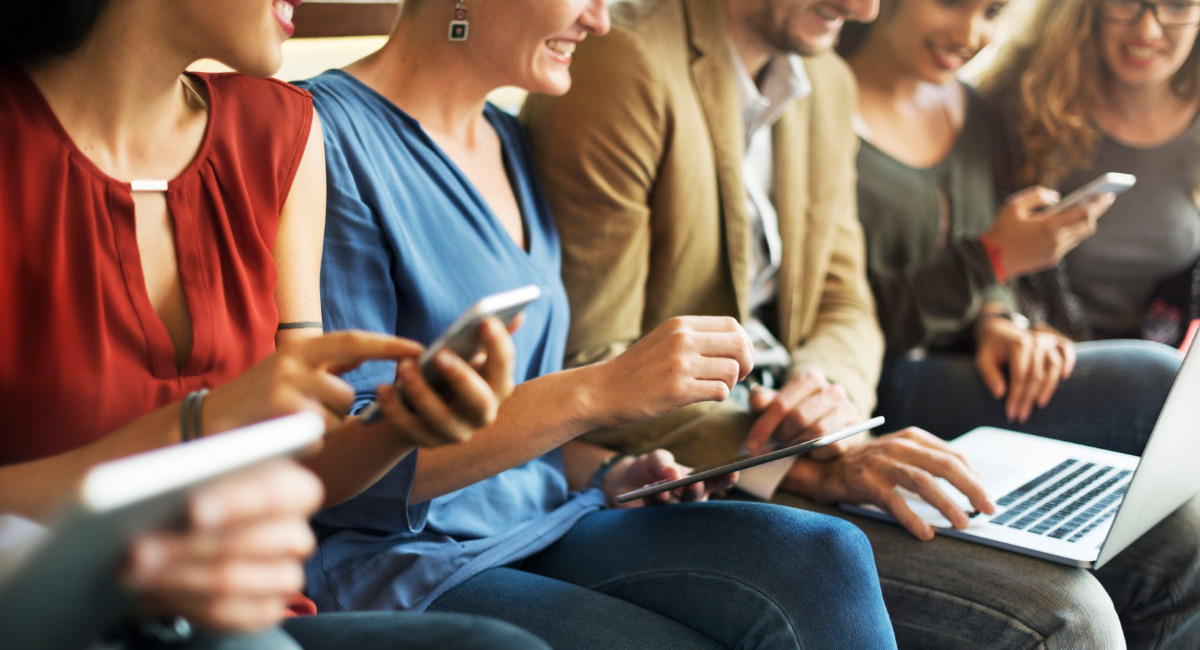 FTC’s Antitrust Win Against Qualcomm Should Not Stand 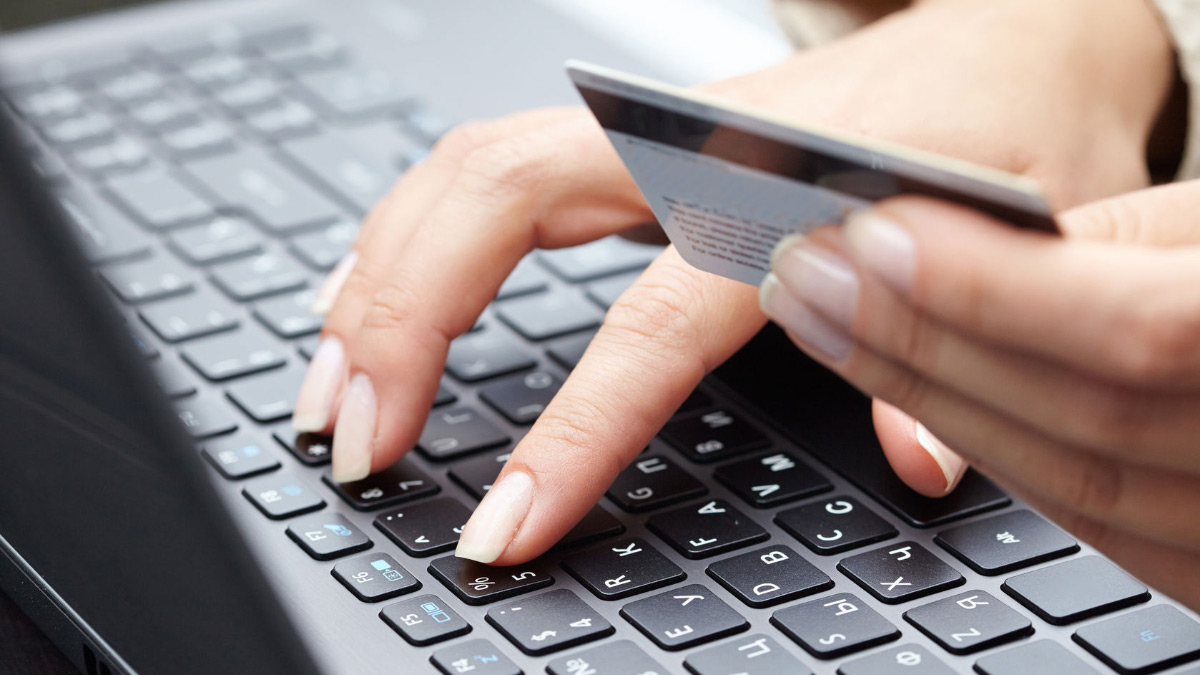 Should We Cap Credit Card Interest Rates at 15%?