In light of the information explosion, it isn’t at all clear that subsidies for public broadcasting—like those that go to National Public Radio—are necessary or wise.

Today—in contrast to 1970, when NPR was founded—anyone with access to an Internet connection also has access to a virtually unlimited amount of information from a wide variety of sources. NPR adds little of additional value to the mix.

Moreover, there is no reason to believe that NPR wouldn’t get along fine without subsidies. It has many fans; they could easily pay.

As an information source, NPR’s value is questionable.

I agree with thinkers as diverse as the Swiss writer Rolf Dobelli, author of the essay “Avoid News,” Oxford and Cambridge don C.S. Lewis, author of “The Screwtape Letters” and “The Chronicles of Narnia,” and U.S. economist Bryan Caplan, who wrote “The Myth of the Rational Voter,” that keeping up with the daily news is a poor way to learn.

In all probability, it will be a while before we know whether what happened yesterday or this morning really matters in the broad sweep of history. News broadcasts give us but a fleeting snapshot.

Even when there are significant exceptions—like the discovery of the Higgs boson particle, announced July 4—there already is a thriving, competitive market of qualified people and organizations reporting on it.

To illustrate, I googled “Higgs boson discovered.” The first page of results included stories from the Los Angeles Times, The Wall Street Journal, The New York Times, the U.K.’s Guardian and Telegraph newspapers, BBC, CBS News, Reuters and National Geographic among others. Most Americans would have learned about this without NPR.

There also are a couple of important facts about NPR that should give us pause.

First, NPR programming, like most media programming, leans left. UCLA political scientist Tim Groseclose has calculated that NPR’s “Morning Edition” has about the same degree of liberal bias as Newsweek.

There’s a crucial difference between the two news organizations, however: You can choose not to subscribe to or read Newsweek. You can’t choose not to fund NPR.

Forcing people to fund programming with which they disagree—even at very low levels—is not much different from forcing them to help pay my pastor’s salary. Even if it were only a few pennies, it would still be wrong.

Second, NPR listeners tend to have higher-than-average incomes. Subsidies are not needed. If they value NPR, listeners could easily write out checks to cover its costs.

This should only be the first step. As government subsidies go, NPR is a small fish compared to budgetary whales like the Pentagon and the 2012 farm bill, which The New York Times reports “would cost nearly $1 trillion over the next 10 years.”

As I noted last year for Forbes.com, NPR isn’t much more than a rounding error in the federal budget. Even if the entire $422 million budget of the Corporation for Public Broadcasting came from tax funds, eliminating it would have reduced the $1.4 trillion 2011 federal deficit by a mere 0.03 percent.

NPR can and should pay its own way.

Will the Exploitation of College Athletes Decline Soon? 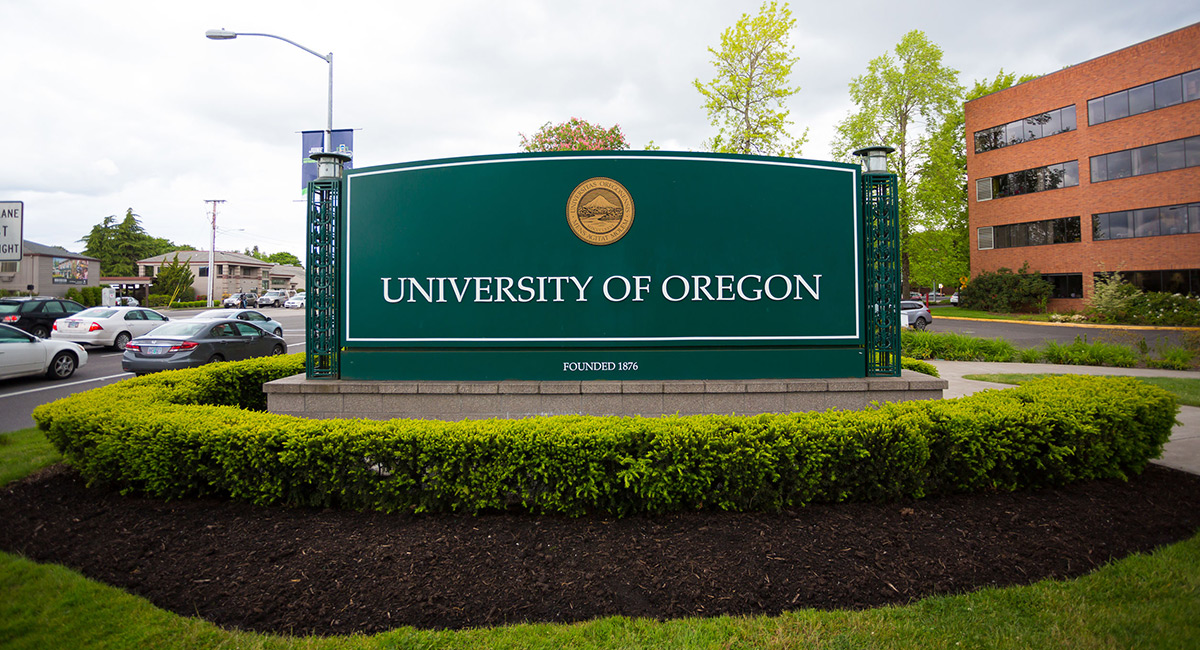