The United States claims to be pivoting its martial involvement toward Asia, but one can truly discern the U.S. military’s priorities by looking at where it warehouses military weapons for war. When these stockpiles are examined, it looks like the future will be similar to the 1990s and the first decade of the new millennium.

In fact, from the Cold War to the present, the United States has always been heavily involved in Asia to contain rival powers. The primary potential enemy has shifted from the now defunct Soviet Union to a rising China, the U.S. naval presence in the region has merely been augmented, and the string of Asia-Pacific alliances—in which the U.S. guarantees other nations’ security—have been incrementally upgraded. One of the most likely sources of conflict in that area is a Chinese dustup with U.S. friends or allies Vietnam, the Philippines, or Japan over disputed island chains, many of which have nearby waters containing oil. In addition, important shipping lanes carrying Persian Gulf oil to U.S. friends and allies run through the region.

In warehouses in Japan and South Korea, the U.S. Army will stockpile equipment for a heavy combat brigade and a brigade to support and sustain that fighting unit. Troops will be flown in to use such pre-positioned stocks, thus saving the time to transport equipment to any Asian military contingency.

But even more weapons and equipment will be stockpiled in the Persian Gulf and Southwest Asia. In three countries in that region, the U.S. will stockpile equipment for a heavy combat brigade, an infantry brigade, and infantry battalion and sustainment and support units. Despite its pivot toward Asia, the United States will apparently still expend much effort to defend Persian Gulf oil. Also likely defending oil will be pre-positioned stocks remaining in Italy to use to assist local counterinsurgency forces in Africa.

The Army also has pre-positioned stockpiles afloat, with one ship with weapons assigned to the Asia-Pacific region, one ship assigned to the Middle East, and the other six ships in the United States containing a swing force that can carry equipment for an infantry brigade and a sustainment brigade where needed.

In the decades after the Cold War ended, the U.S. armed forces were sized to fight two major regional contingencies—one in Asia and one in the Persian Gulf. Those theaters are still being emphasized, and adding a new minor emphasis on Africa, the U.S. military seems more like an oil-protection force than it was even back then. The U.S. completely withdrew forces from Iraq only because the Iraqi government refused to allow American troops immunity from Iraqi laws. Otherwise, the U.S. military presence in the Persian Gulf would be greater than even the current robust force posture.

The U.S. military has responded to the national fiscal crisis and (possibly substantial) budget cuts by relying more on such pre-positioned equipment and less on permanent overseas bases. That may be an improvement, but only at the margin. Foreign countries hosting pre-positioned stocks of weapons still demand to be defended as the price for storing the weapons.

Thus, despite the current financial crisis in Washington, the military’s actions indicate that it still has grandiose ideas about what the future U.S. role in the world will be. However, even this Cold War Lite policy is fiscally unsustainable.

In my book No War for Oil: U.S. Dependency and the Middle East, I debunk the stated need to militarily defend Persian Gulf oil, which will likely flow into the world market even during a crisis in that region, because oil producers can make much money selling it. It is actually cheaper for the United States to pay the market price for oil than to spend the vast sums needed to keep armed forces and the aforementioned pre-positioned equipment in the region to try to keep the price down (even this effect is in doubt, because wars usually make the oil price go up). In short, as the classical economists of the 19th century noted, empire never pays from a financial standpoint. As for Africa, it has never been strategic to the United States and won’t be even if oil production in a couple of nations there is increasing.

As for the possible non-oil-related contingencies in Asia, relatively wealthy East Asian nations—such as Japan, Taiwan, Vietnam, and South Korea—could and should band together as a counterweight to China, relying on the United States only as a last-ditch emergency backup. In short, surprisingly, without endangering U.S. security, the American military could pull back its forward forces and pre-positioned weapons stockpiles allocated for the three primary regions in which the U.S. is still planning for war. 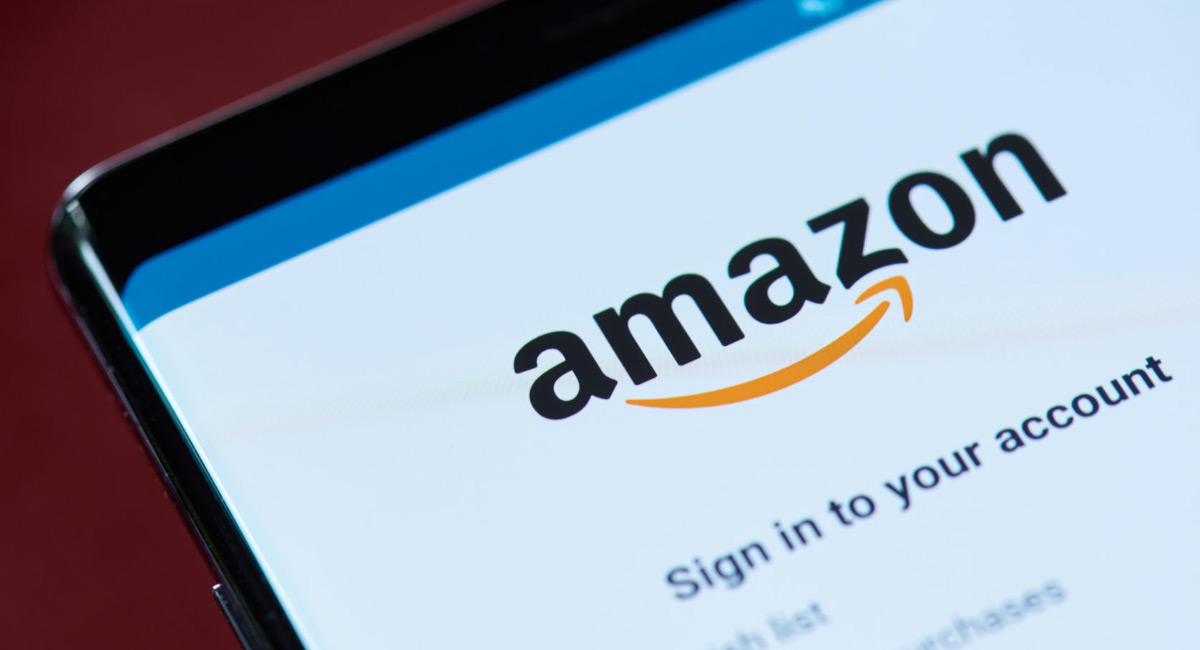 Those Shaming Amazon about Bangladeshi Factories Should Be Ashamed of Themselves