WASHINGTON—If we judge the impact of e-books by their modest market share, it is unclear what the fuss is about. If we judge it by the anxiety of the players—a better bellwether of change in any industry—we are talking shock and awe.

E-books constituted 3.3 percent of all trade book sales in the United States last year. But in the first quarter of this year, sales were up almost 270 percent from the comparable period in 2009. In a discussion in which I recently took part on CNN, Pedro Huerta from the Chamber of Commerce of the Publishing Industry in Mexico projected that by 2015, e-books will make up 10 percent of the Latin American market. By then, according to Credit Suisse, digital sales will command one-fifth of the market in developed countries.

Until Apple’s iPad came along, the business model was dictated by Amazon, which sold e-books at a loss for $9.99 after paying the publishers half the price of a hardcover, which is typically $26; they made up for the loss with the sale of Kindle devices. Publishers complained that the reduced price “devalued” their titles—code for: Those prices will kill the print book. With iPad now in the game, five of the big six publishers are shifting to an “agency” model even though they will make less. They will set the price of e-books but obtain from distributors 70 percent of the revenue. Seventy percent of $13, the price at which e-books will now be sold, is less than what Amazon was paying them. Only Random House, the biggest, is resisting the idea.

For self-published authors who are now able to make use of Kindle’s Digital Text Platform, Sony’s Publisher Portal and other mechanisms, the new model means that they will also get 70 percent of the sale price.

All of this is taking place amid high drama. Lawsuits are flying (authors and publishers versus Google, which has digitized public domain and out-of-print books), titles are being withdrawn from digital platforms (new Penguin books are no longer available on Kindle), publishers are fighting over the business model (some are siding with Random House) and speculation on piracy is rampant.

The panic is infantile. E-books are expanding the market. From 2002 to 2008, book sales grew at an annual rate of merely 1.6 percent, while e-book sales grew by 58 percent. The idea that e-books are hurting print books—the real reason why publishers are raising digital prices to $13 a copy—is off the point. In a globalized world in which the middle class is expanding massively, digital literature will augment the readers’ market and more than offset in volume whatever is lost in terms of pricey print books.

Publishers and authors should also realize that e-books are creating the conditions, thanks to the potential for even lower prices, for seriously undercutting worldwide piracy. Current efforts to make e-books more expensive and expand the use of control technologies such as Digital Rights Management that complicate life for legitimate readers make little sense.

Under the title of “Confessions of a Book Pirate,” the literary blog called “The Millions” offers a fascinating testimony from an anonymous insider who ought to know. He or she explains how easy it is to digitize print books and distribute them online, and concludes that only price will drive pirates out of business.

The real victims in all of this are lovers of print books, yours truly among them. For all of those brought up on print, our books will be around for as long as we live. As the market shrinks, it will make bound volumes even more precious. Perhaps future generations will only read on screens. But for the lover of things retro who will want to touch and smell print books, those will be widely available in personal collections, antique shops, libraries and museums.

When the Romans replaced the papyrus or parchment scroll with codices, some no doubt took the device as a cultural insult. When the printing press replaced calf skin and oil ink, there must have been howls of ire and nostalgia. The current fear is understandable. But it is also selfish on the part of those of us who prefer print books to bemoan what is probably the most promising magnet of future readers in a very long time. 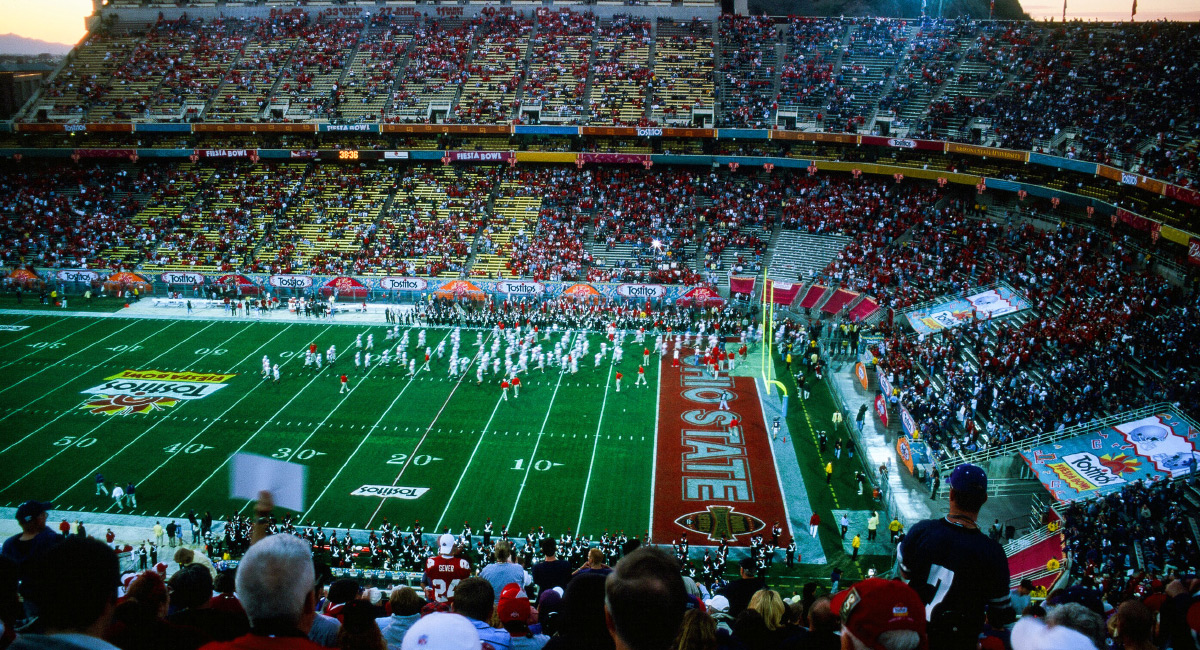 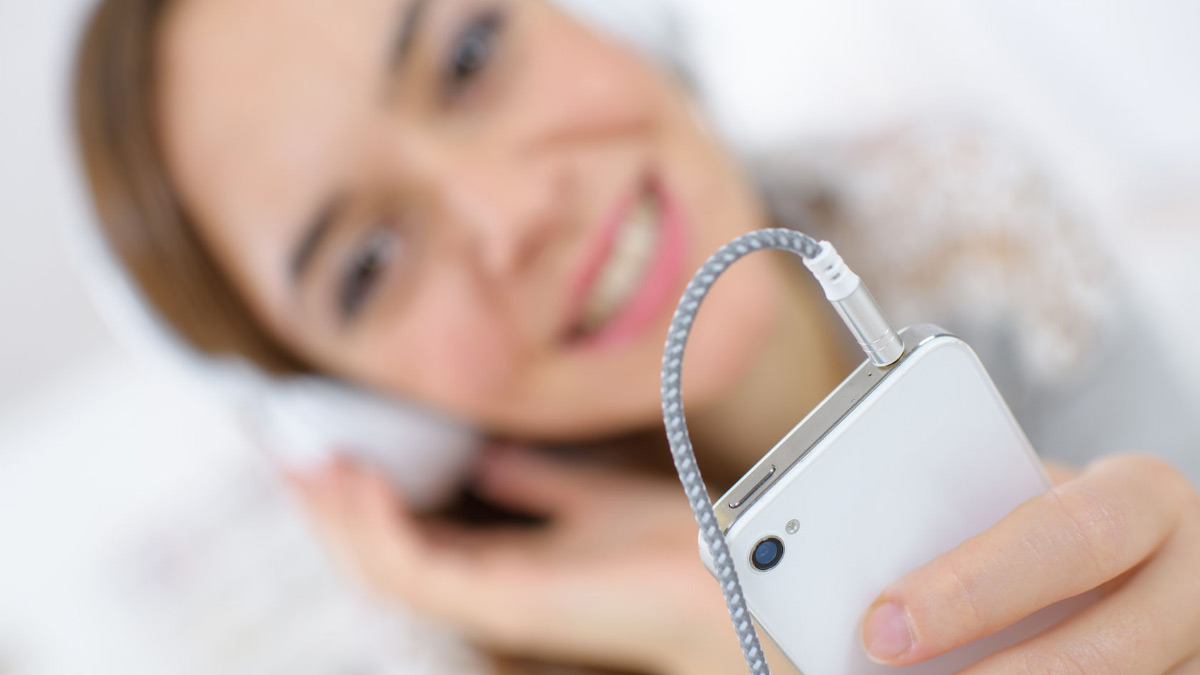 The Capitalist Achievement of Recorded Music 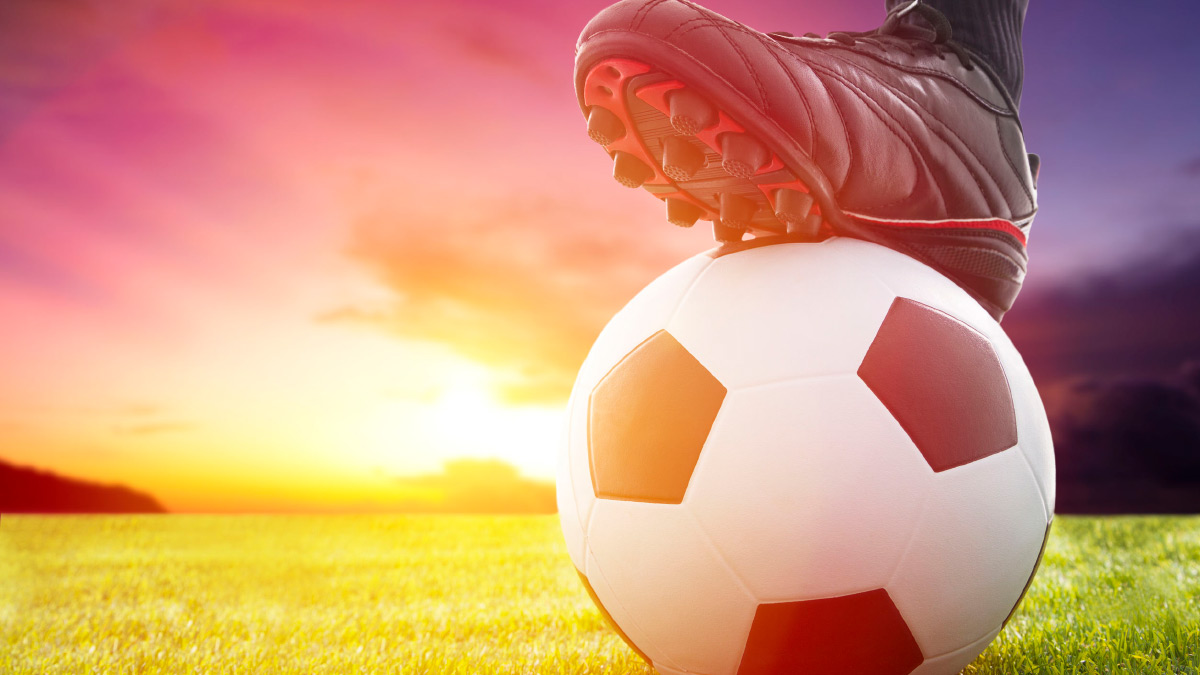 In Defense of Blowouts: People Respond to Incentives, Even on the Soccer Field 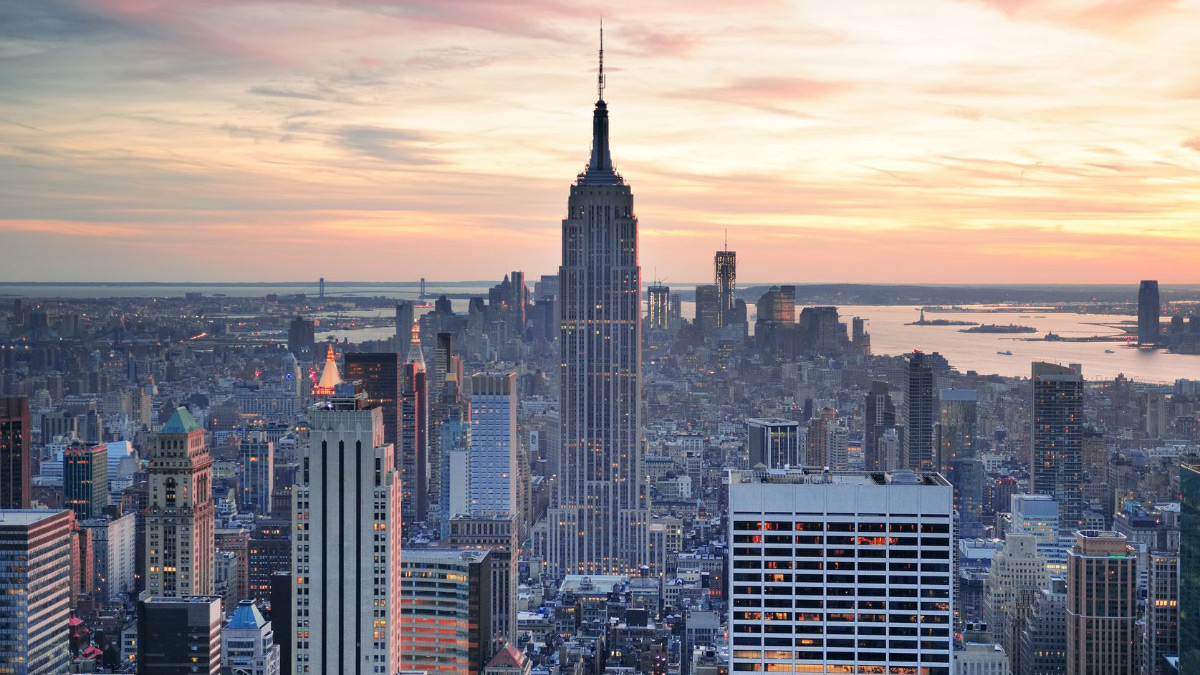