←  NEWS
COMMENTARY
A Signal that Helping Out is Outdated
November 29, 1992
By Tibor R. Machan
Also published in The Orange County Register  « Show Fewer

As someone who drives about a great deal, I have noticed that a particular courtesy on the highways has virtually disappeared over the last couple of decades: Truck drivers now no longer give other motorists signals concerning the safety of passing them. In the 1960s this was common experience. But no more.

I did a bit of research on this at truck stops and discovered the reason: some truckers were sued when, after they signaled to a passing motorist, the driver met up with a mishap as he made the move the driver of the 18-wheeler indicated was safe to make.

In other words, insurance companies now tell truck drivers not to get involved with helping anyone lest they be subject to a lawsuit.

This is an interesting development. One may suppose that the truck drivers’ signals to passing motorists could, in fact, sometimes contribute to an accident.

For example, just after a "clear" signal is given, some other vehicle enters the road and there is no way to take the signal back. Motorists who rely solely on the trucker’s signal and do not assess the safety of the situation for themselves might then skip out on their responsibility by blaming the trucker.

With the proliferation of law suits against people who are near accidents and have a deep pocket so that they are seen by plaintiffs as a suitable target, the practice of helping is being slowly killed off on our highways — as well as elsewhere. One
hears of doctors who help at a scene of an accident, only to be sued by those who were helped for not being helped to perfect satisfaction.

Good samaritanism is thus being killed off a) by eager plaintiffs and their lawyers and b) by juries and judges who fail to appreciate the difference between helping someone and becoming their parents or guardians.

This is indeed how our society is evolving in our time: At first we are taught that when people are in dire straights, they are to be helped out. Emergencies warranted outside support.

But that never meant that the people themselves no longer had to take responsibility for their lives. Help, after all, may be accepted or rejected. The drivers who were signaled by the truckers never had to accept the help — it was entirely up to them.

But because the idea of personal responsibility is slowly vanishing from our philosophical frame of reference, juries and judges now overlook this and proceed to penalize the helping hand.

Does it need to be pointed out that such an outlook is ultimately self-defeating? If the driver the trucker helped need not take responsibility for accepting the help, why should truckers be held responsible for giving help? They were taught to do this in their youth by their elders, who, in turn, were taught by theirs. No one is ultimately responsible, so there will, in the end, be no lawsuits at all.

Contrary to what Charles Sykes claims in his book, A Nation of Victims, it isn’t that everyone will become a victim. No, we will all simply be casualties of life, with no one responsible for anything at all. That, in turn, will spell the onset of times when our very humanity is being denied.

Tibor R. Machan (1939–2016) was a Research Fellow at the Independent Institute and the R.C. Hoiles Professor of Business Ethics and Free Enterprise at Chapman University
Law and LibertyLitigation

Drug Is Safe and Sometimes Works, Let All COVID-19 Patients Take It

After Trump, Whom Will They Impeach Next? 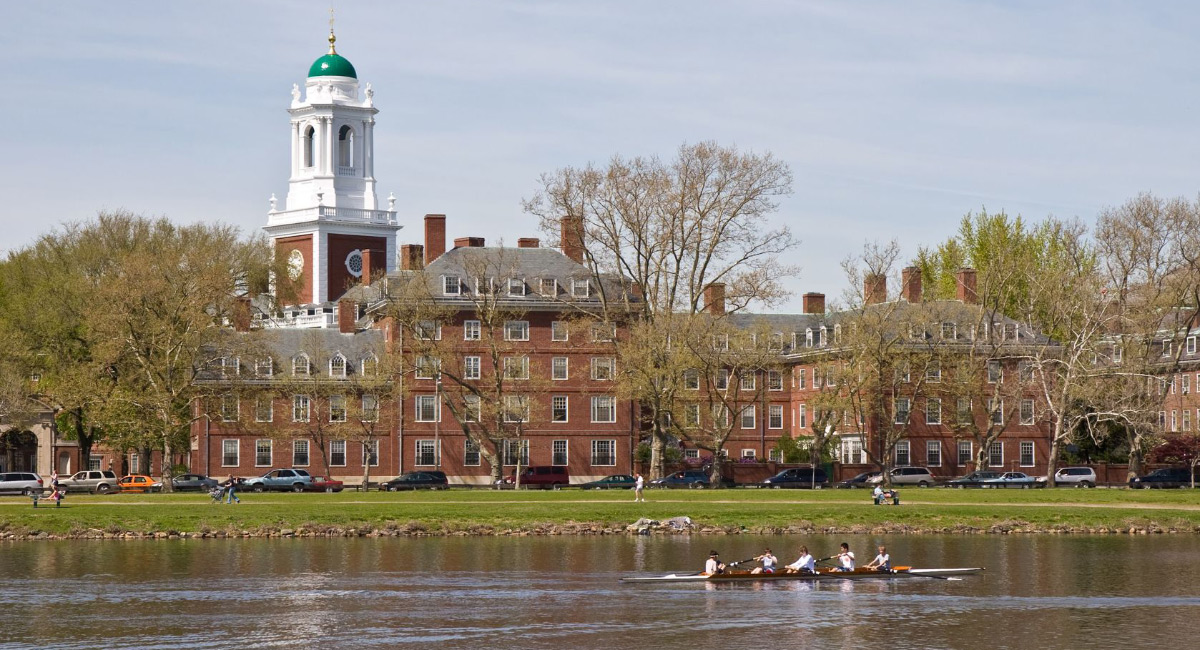 Admissions Lawsuit: Harvard’s Ahead, but It’s Not Over