The June 24 edition of The Commercial Appeal reported that Shelby County Schools Superintendent Bobby Webb, who retired the following week, has been among those “holding back the tide of charter schools.” It also quoted county school board chairman David Pickler, who said that charter schools “are still an unproven entity” and that people should “[b]e aware of the trend generating here.”

Their reservations are not surprising, given that school choice threatens traditional public schools, but evidence suggests that more competition means better schools.

Under the current version of the Tennessee charter bill, schools must fail a federal benchmark two years in a row before students are allowed to switch to charter schools. This is two years too long. Parents should not need government permission to try to improve their kids’ education.

Competition increased quality: It wasn’t just students who attended charter schools who were better off. Students who remained in the traditional schools improved their test scores as well.

The authors were able to control for possible charter school “cream-skimming” and isolate the effect of competition on quality. This is of particular importance because one criticism of school choice is that privately operated schools will skim off the high-quality students and leave everyone else behind.

The effects the authors estimate are admittedly small, but they suggest that at the very least we can get the same quality at a lower price, or higher quality at the same price.

Webb asked whether we should allow “private entities trying to get their hands on millions and millions of public dollars” to operate schools.

If anything, taxpayers and parents should be concerned about interest groups fighting to protect their privileged access to “millions and millions of public dollars.”

Webb complained that charter schools take resources from traditional public schools. To borrow a phrase from economist David Friedman, however, this is a feature of charter schools, not a bug. When a private firm fails to provide what people want at prices they are willing to pay, it goes out of business (at least it should; politically powerful firms like Chrysler and GM are another story).

Economist Thomas Sowell is fond of saying that there are no solutions; there are only tradeoffs. There is no way to know which tradeoffs are wise and unwise without the information that only competition provides.

Webb also asked, “If it’s not broken, what needs to be fixed?” That’s a fair question, but we shudder to think about how much progress would have been stopped if government officials could have stifled innovation and competition every time they thought something was “good enough.”

Pickler said charter schools are “unproven,” but the evidence suggests otherwise. In our opinion, the burden of proof is on opponents of choice to show that monopoly is better than competition. Memphis’ history of innovation deserves better. Firms that originated in Memphis—firms like Piggly Wiggly, FedEx and Holiday Inn—have been trailblazers, and Memphis’ place in the history of American popular music speaks for itself. It would be fitting for Memphians to embrace school choice.

Email
Mike Hammock is an instructor of economics and business at Rhodes College.
Business and EntrepreneurshipCulture and SocietyEconomyEducationPrivatizationRegulationSchool Choice 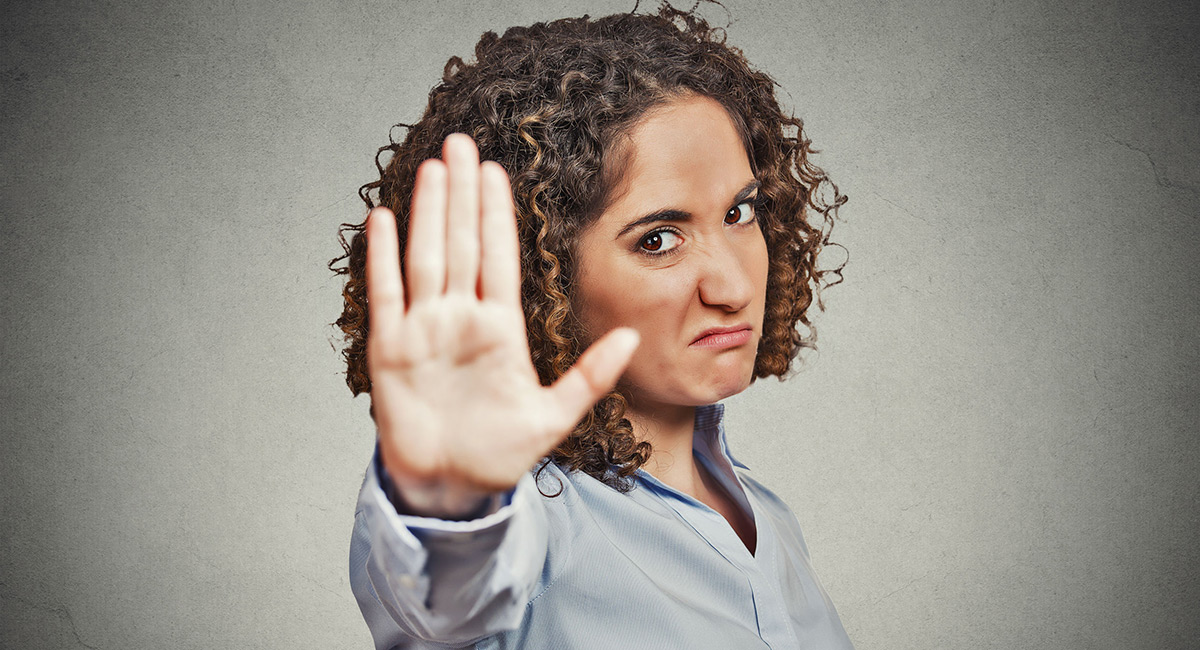