If politicians want to increase their poll numbers by exposing abuses of our welfare system, they should start with the native-born rather than immigrants. Immigrants, whether legal or illegal, seize upon the left-over scraps of our economy and, in the main, uphold work as a virtue in the types of jobs the native-born regard to be without value. They are a powerful reminder of the inherent virtue and value in enterprise, something that has been rendered meaningless for too many native-born Americans by a welfare state that provides cash, services, provisions and rationalizations for declining work.

Who honestly doubts that it is Americans themselves who place the most severe strain on the welfare state (and, hence, taxpayers)? So why then Gov. Pete Wilson’s suggested curtailment of welfare benefits for the children of illegal aliens? Because it’s far easier not to question the central notion of the welfare state; better to only tinker with it.

Consider talk of immigration reform as masked bi-partisan opportunism to advance bureaucracy. Like Wilson’s suggested reforms, immigration policies recently offered by leading California Democrats side-step the welfare state’s resulting entitlement culture. Even worse, after exhausting the New Deal and the Great Society, Democrats are seemingly willing to give the Police State a try; their idea of solving the “immigration crisis” is to give the government yet more money, more manpower and, most important, more authority.

Sen. Dianne Feinstein’s proposed one-dollar cross-border toll to hire more U.S. Border Patrol agents has been framed as preventative government. But even a ten-fold increase in the Border Patrol’s manpower will not make a sizable dent in the illegal immigration. As long as Americans know they do not have to work to earn a living and government wage and labor restrictions create black markets for labor, illegal immigrants will come here.

Sen. Barbara Boxer wants to mobilize the National Guard. But will immigrants who have invested their lives’ savings and risked their lives to get across the border be discouraged by yet another display of police authority?

And is illegal immigration so bad that we have to militarize the border? There are more clear and present dangers to the Republic. The government’s War on Drugs has helped turn our inner cities into mini-Beiruts, but would Boxer urge sending in the troops to patrol California’s Democratic voter-rich inner cities?

Hardly. Like Wilson’s proposal, Boxer’s plan is a case of the right posturing at the right time, a political freebie of scape-goating a non-constituency.

Yet Boxer and Feinstein hardly take the cake for opportunism on the Left: state treasurer and likely gubernatorial aspirant Kathleen Brown talks as if she has a final solution to the “immigration crisis.” She has endorsed mass deportations, troops on the border, a tamper proof Social Security Card (“Papers, please”) and employer sanctions.

And consider the musings of Speaker Willie Brown and Orange County Assemblyman Tom Umberg. They have chimed in with a particularly authoritarian scheme to seize the assets and property of employers of illegal aliens. Funny how career civil libertarians can fall head over heels in love with menacing police powers when the political climate changes.

Just imagine what an Immigration and Naturalization Service SWAT unit might accomplish in enforcing such “progressive” search and seizure legislation. Maybe another bloody Waco (a milestone in crass political currying by a federal police force under the timely political guise of seizing firearms), or, more likely, cases of mistaken identity with the potential for tragedy.

Like the accidental shooting death of Donald Scott, a reclusive Malibu millionaire killed in his home during a raid by county sheriffs, federal drug agents and National Guard troops acting under property-seizing, drug-forfeiture laws. There were no drugs in Scott’s home, but the authorities did have an appraisal of his nearby 200-acre, $5 million property, which Scott had repeatedly refused to sell to the National Park Service, which wanted to add the property to its Santa Monica Mountains National Recreation Area.

Californians must shake off their xenophobia—as they did after the Okies assimilated and after Gov. Earl Warren whipped-up support for detention camps for Japanese immigrants during World War II—as well as their blind trust in proposals for an expanded police bureaucracy.

Better that the native-born now attracted to coded, bipartisan appeals on immigration that only serve to prioritize bureaucracy return to their senses soon, rather than risk one day being left without liberties—and still strapped with the bill for a welfare state as well as a self-destructive underclass made and maintained in the U.S.A.

Jim Christie is a former policy analyst at the Independent Institute.
EconomyImmigrationLaw and Liberty

US Should Invite Hong Kongers to America 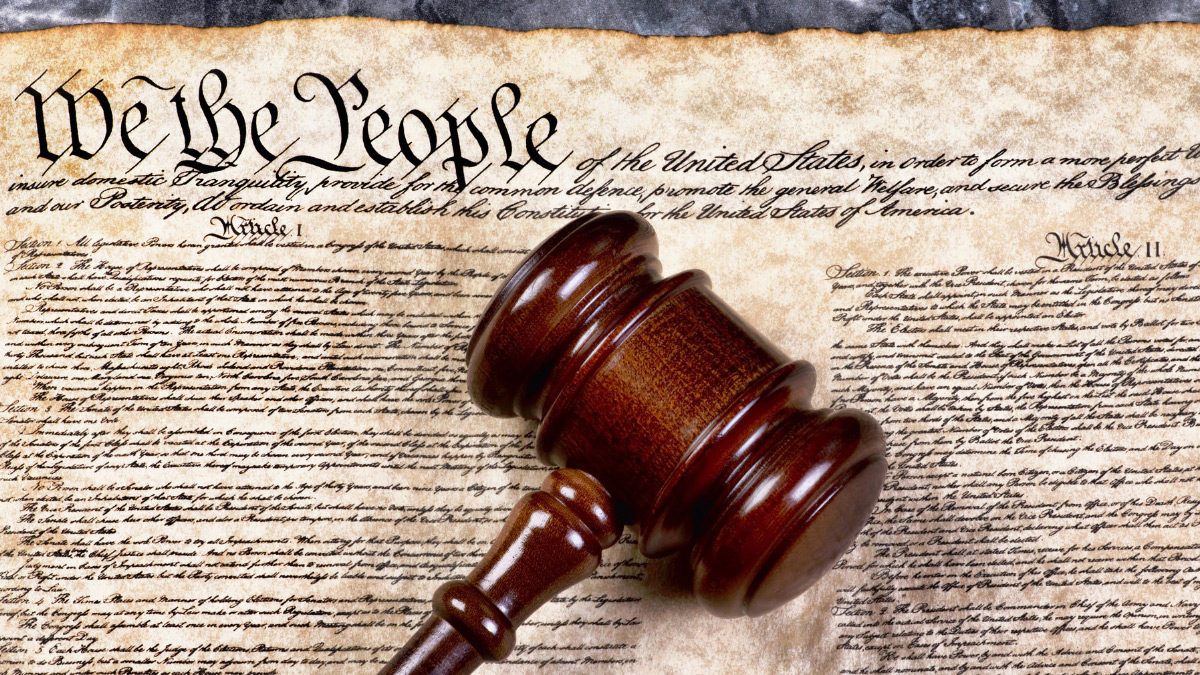 Census Citizenship Question Is Constitutional and Should Be Approved 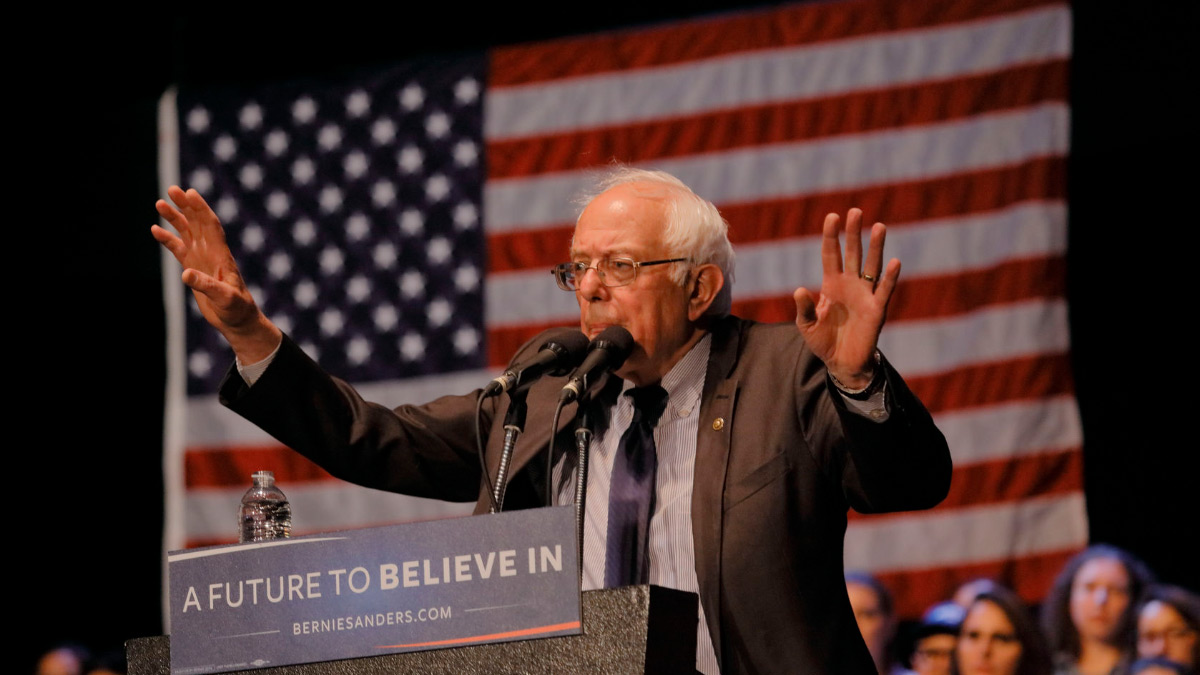