←  NEWS
COMMENTARY
Threats of Our Own Making
February 18, 2008
By Ivan Eland

The Pentagon has long had a conflict of interest. The Department of Defense builds the weapons of war (albeit in a grossly inefficient manner using a captive defense industry that is a ward of the state). Yet the department also supervises and funds 85 percent of the intelligence effort to identify threats that those weapons, at least theoretically, are designed to counter. Thus, political pressure for more business from states and congressional districts containing defense industries leads the U.S. government to inflate external threats to justify ever-greater defense spending. The Pentagon helps generate such political pressure by distributing defense contracts and subcontracts, not on the basis of the best or most efficient defense companies, but to companies in as many states and congressional districts as possible. Such is the way the military-industrial complex—identified by President and former General Dwight Eisenhower—works.

Of course, it is much easier to find new threats to highlight if you help create them yourself. A classic case of threat generation occurred with NATO expansion. NATO, the North Atlantic Treaty Organization, was originally created after World War II as a defensive alliance against possible Soviet expansionism in Europe. After the Cold War, despite the eclipse of its reason for being, NATO started expanding its territory and mission. The alliance admitted former Soviet allies in Eastern Europe and republics of the defunct USSR, which implanted a hostile alliance on a weakened Russia’s doorstep. NATO became even more threatening to Russia because, at the same time, the alliance shifted its mission from defending the soil of member countries to offensive missions outside the treaty area—for example, bombing Bosnia, Kosovo, and Serbia.

All of this expansion of territory and mission was done under the guise of transitioning new European members from communist to capitalist societies and stabilizing other areas in Europe and the world. Of course, admitting Eastern European countries to the economically oriented European Union would have sufficed to obtain the former objective; admitting the new democracies to NATO merely caused these resource-deficient countries to spend more on defense. As for the latter goal, it is questionable whether NATO has stabilized countries through attacking or occupying them. The real reason for NATO expansion was to expand U.S. influence in Europe while Russia was weakened.

During the debates on NATO expansion during the mid-nineties, many people, including me, warned that kicking the Russian bear when he was down might come back to bite the United States. The United States continues to deepen its ties in the former Soviet sphere of influence by proposing that a missile defense system be installed in Poland and the Czech Republic to ostensibly defend against Iranian long-range missiles, which that nation will not have for some time. Yet the bear is no longer hibernating. Today’s Russia—buoyed by revenues from higher oil and natural gas prices, economic growth, and a more assertive leader—is no longer the weak Russia of the 1990s.

Yet Russia’s new assertiveness, threats of a military buildup, and strident opposition to the installation of U.S. missile defense in Europe are being portrayed as arising out of the deepening autocracy of the Putin regime. They are also being used to justify the need for maintaining a vigorous NATO alliance. For example, Michael Gerson, a former Bush administration speech writer turned Washington Post columnist, recently wrote, “...it seems wise to maintain a military alliance of democracies in Europe, with Russia increasingly convinced that one Cold War was not enough.” This shocking rewrite of history ignores a record of post-Cold War U.S. meddling in the former Soviet sphere of influence in order to reduce Russia’s influence and expand that of the United States. In contrast, Russia has not meddled in the U.S. sphere of influence in Latin America. Unlike the first Cold War, the origins of which were cloudy, the blame for any new Cold War with Russia should be laid firmly on the U.S. doorstep. U.S. wars on relatively primitive terrorists and guerrillas are insufficient to justify the building of new generations of sophisticated weapons—where the big money is for defense contractors—so a threat from a nation-state peer competitor has to be invented. Columnists like Gerson are happy to help.

The trend toward autocracy in Russia is horrible for the Russian people, but is little threat to the United States. Even autocracies have legitimate security concerns, and Russia has been invaded several times through Eastern Europe, which is why the Russians are worried about a hostile alliance on its borders. Empirical evidence shows that authoritarian regimes aren’t necessarily externally aggressive—for example, the dictators in Burma—and that democracies are no less belligerent than autocracies in their foreign policies. In fact, data show that the most aggressive nation on the planet after World War II has been the United States—not the Soviet Union—with more than 100 military or covert interventions in other countries.

Gerson also laments that U.S. NATO allies don’t pull their weight in defense spending or in Afghanistan, the latest NATO nation-building project. He writes, “During the past fifteen years, Europe has taken a peace dividend so massive that the slightest military exertion leaves it bent and gasping for air.” Gerson is actually understating the problem. Those allies have been free riding for all of the sixty-plus years after World War II. But can you blame them? If the United States is foolish enough to subsidize the defense of these wealthy nations through the NATO alliance, they would be foolish not to spend the money elsewhere.

As for Afghanistan, NATO allies may be unenthusiastic about the effort because helping with the U.S. occupation of Muslim lands can lead to blowback terrorism on their soil—for example, the attacks on Spain and Britain for helping the United States occupy Iraq. Here again, the U.S. military-industrial complex is busy generating new threats for the U.S. military and its allies to counter.

Most businesses would love to be able to generate demand for their products. Unfortunately, the Pentagon and the military-industrial complex have this luxury and regularly waste oodles of taxpayer dollars making U.S. citizens less safe.

Media Miss a Milestone for American Champion of Communist China 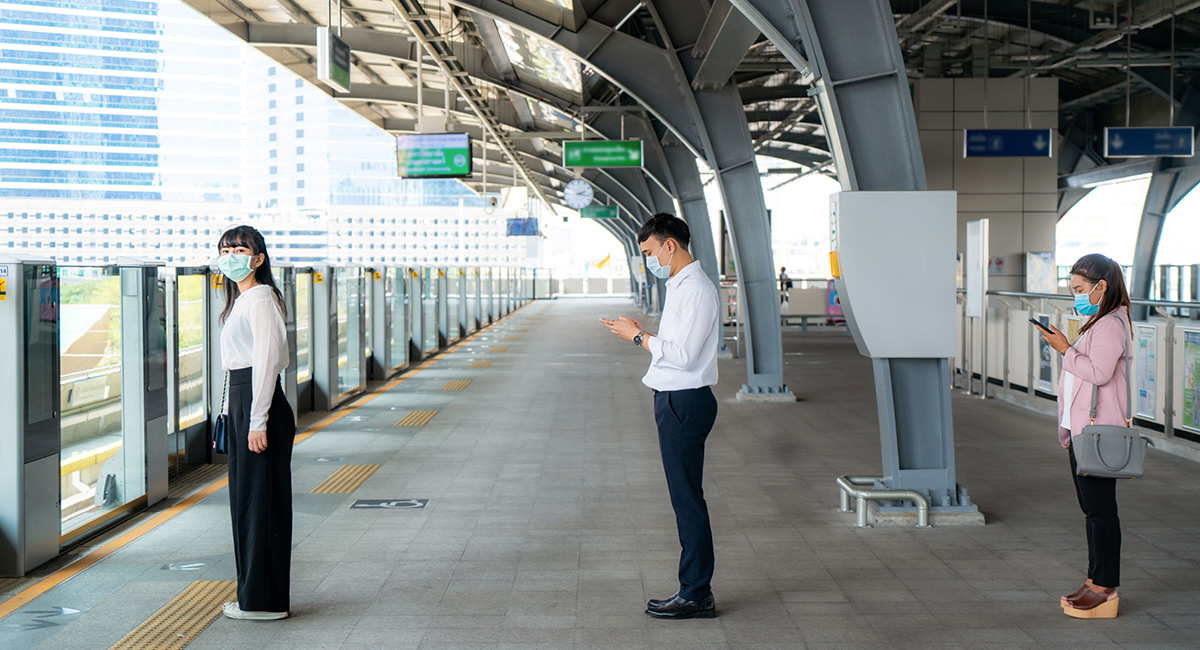