Journalists, politicians and advocacy groups refer to “peer-reviewed research” and “scientific consensus” as the authoritative last words on controversial matters involving the natural sciences, from climate change to stem-cell research and genetically engineered foods. But many people have an unrealistic view of how the scientific community actually works.

The peer-review process is not, contrary to popular belief, a nearly flawless system of Olympian scrutiny. Any editor of a peer-reviewed journal who desires to reject or accept a submission can easily do so by choosing appropriate referees.

Unfortunately, personal vendettas, ideological conflicts, professional jealousies, methodological disagreements, sheer self-promotion and irresponsibility are as much part of the scientific world as any other. Peer review cannot ensure that research is correct in its procedures and conclusions. A part of the work in every discipline—from the physical sciences to economics—consists of correcting previous mistakes.

At any given time, “scientific consensus” may exist about various matters. Over time, however, new interpretations, tests or observations may demolish that consensus. For instance, in the mid-1970s, an apparent scientific consensus existed that our planet was about to enter another Ice Age. Drastic proposals, such as exploding hydrogen bombs over polar icecaps to melt them. and damming the Bering Strait to prevent icy waters from entering the Pacific, were put forth by reputable scientists and seriously considered by the US government.

The truth is that scientific research at the upper echelons occurs within a fairly small world. Leading researchers attend the same conferences, belong to the same societies, review one another’s work for funding organizations, and so forth. If you do not belong to this tight fraternity, it becomes extremely difficult to gain a hearing for your work, to publish in a “top” journal, to acquire a government grant, to receive an invitation to participate in a scientific conference, or even to place your grad students in decent positions.

“Scientific consensus” often emerges because the members of this exclusive club, and those who support them, have too much invested in the reigning ideas to let go. In this context, it behooves bright young scientists not to rock the boat by challenging anything fundamental or dear to the hearts of those who constitute review committees of funders or journals. The terms “peer review” and “scientific consensus” often serve to suggest a process of disinterested neutrality and saintly pursuit of truth. Like every other human endeavour, however, science is conducted by people with the full range of human emotions and motives.

Good rules of thumb for the non-scientist might be the following: government-funded research that is used to justify that government’s policy should be suspect, whether or not it’s peer-reviewed; and the research of scientists who appear at press conferences in the company of politicians or activists whose agendas they are there to support should be suspect, whether or not the work upholds the consensus opinion.

Robert Higgs is Emeritus Senior Fellow in Political Economy, Founding Editor and former Editor at Large of The Independent Review.
Climate ChangeEnergy and the EnvironmentPhilosophy and ReligionRegulationScience and Public PolicySocialism, Communism, and Collectivism 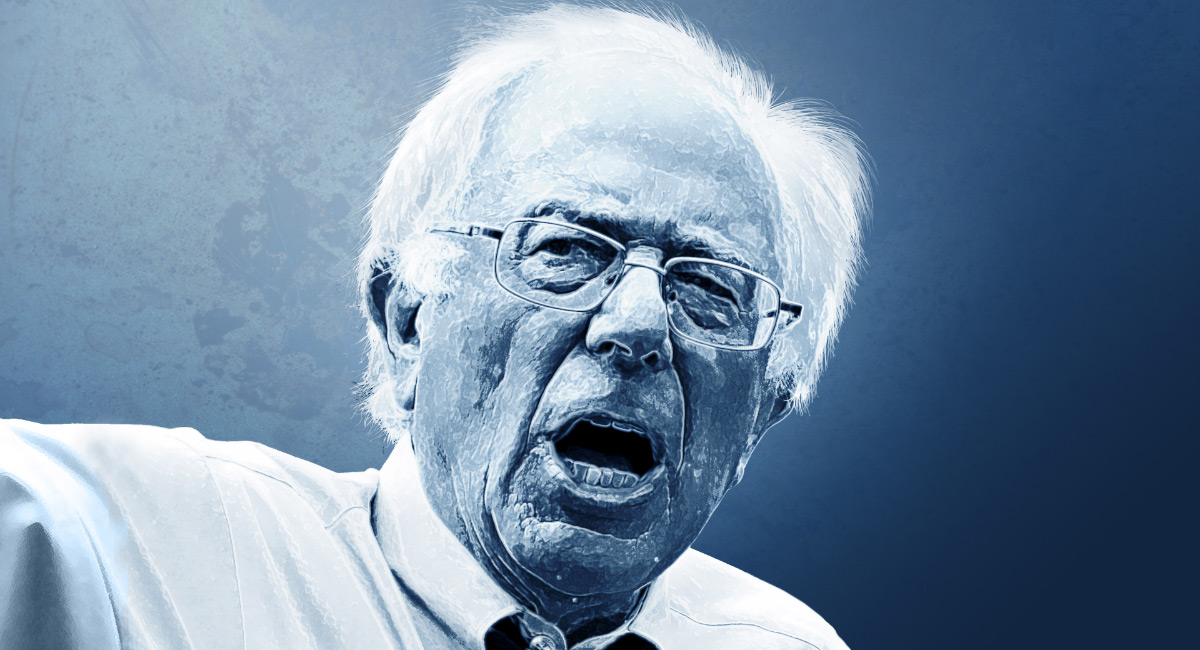 Sanders Not Alone in Willful Ignorance of Communist Realities