Caracas—A political storm has been raised in Bolivia by the statements of the Venezuelan ambassador to La Paz, Julio Montes, who said that, if asked, Venezuela would be willing to send troops to Bolivia. A military cooperation agreement exists between both Andean nations that allows this type of troop movement, and President Chávez already has expressed that he “will not remain with arms folded” in the event of an attempt to overthrow his ally, Evo Morales, the current President of Bolivia. For his part, Morales has alerted the armed forces about possible separatist attempts at four of the nine departments (regions) in the country, because of growing discontent over the path the nation is taking.

No doubt about it, Evo Morales’ administration has been contoversial from its very beginning. He has confronted—in an all-too aggressive manner—the foreign companies that extract Bolivia’s natural gas, forcing them into a tough contract renegotiation. He has also stated his intention to carry out several projects that are creating much uneasiness among those who do not share his desire to bring socialism to Bolivia. He has tried to impose greater restrictions on private education and recently managed to gain approval for a modification to the Agrarian Reform Law that places “without any indemnification, those lands whose use is prejudicial to the collective interest,” under state control.

The principal problem, however, and the one that today divides the Bolivian nation with the greatest intensity, has to do with control of the Constituent Assembly, which has been meeting for several months in the southern city of Sucre. The election laws contained an explicit clause that established that all of the Assembly’s decisions must be approved by a qualified majority of two-thirds of its members. Morales’ supporters accepted this restriction, thinking that they would gain broad representation in the elections for the Constituent Assembly, but that was not the case. With only 51% of the votes, they cannot impose a new Constitution, and, instead of accepting reality, they now insist that the Constituent Assembly can decide on a new legal text with only a simple majority of votes. This is the reason for the large protests that have taken place across the country, in which demonstrators have engaged in hunger strikes that have been joined by more than 2,000 Bolivians across all sectors of society.

One of the main decisions the Constituent Assembly must make involves departmental autonomy. Evo’s party, the MAS, opposes such autonomy but the measure has broad support in Santa Cruz and other eastern departments, which are the nation’s richest. In an atmosphere of growing tension, these departments are threatening to declare de facto autonomy, because they mistrust the ability of the Constituent Assembly to satisfy their claims.

It is impossible to predict what will happen in Bolivia in the next several weeks, but most probably there will be a hardening of the current confrontation throughout the country. If the president decides to send troops to the rebellious departments, cracks might soon develop in the armed forces. If force is brought to bear on the demonstrators, violence will escalate, creating the perfect conditions for intervention by Venezuelan troops. Senator Oscar Ortiz, one of the Brazilian opposition leaders, already has rejected any type of foreign intervention, stating that the foreign troops would come “to inflict violence on our people and kill Bolivians.”

What’s at stake today in this Andean nation is nothing less than a continental expansion of socialism devised by Hugo Chávez, who has picked up the banner of the Cuban Revolution. If the Bolivians give in to President Morales, they will find themselves living in a foregin-supported tyranny, stripped of their freedom. Democracy will become a simple facade, behind which the worst abuses will be committed. If they struggle on, as everything seems to indicate, the tensions will continue and very possibly lead to violence.

The nations in our region still do not understand that governments like Chávez’s and Evo Morales’ are a real threat to peace in Latin America as a whole. The fact that Morales won by a temporary popular majority does not mean that all his actions—some of which are openly destabilizing—should be accepted or that his ambitions of imposing his outdated political models on all neighboring countries should be tolerated. Let us hope those nations will soon see the light, before violence erupts in the heart of our continent.

Carlos Sabino is an adjunct fellow with The Independent Institute and a visiting professor and researcher at the Universidad Francisco Marroquín Foundation in Guatemala.
Defense and Foreign PolicyInternational Economics and DevelopmentLatin America

Looking for a Booze-Fueled Tour of the Unfree World? Try ‘Socialism Sucks’ 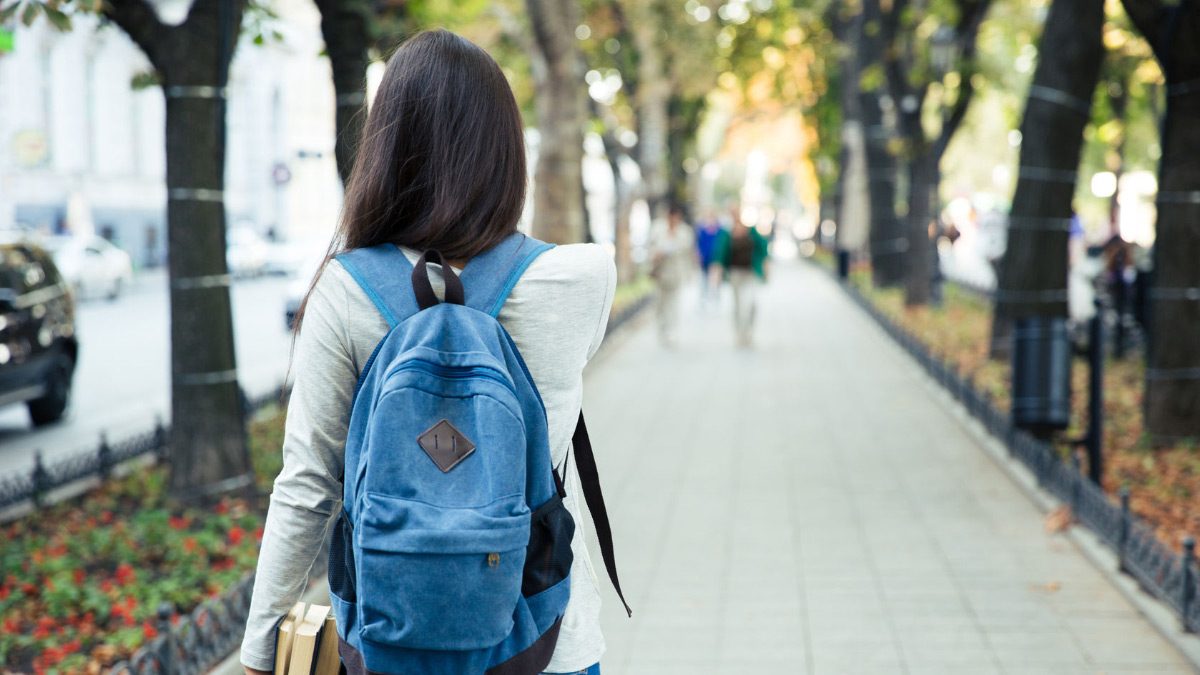