You would think, by looking at the images of millions of French people in the streets of Paris carrying banners saying “We shall never surrender,” that France was on the verge of suffering an invasion. And yet the massive mobilization is all about a law that would allow companies to fire workers under 26-years old within two-year period of being hired.

Big protests have taken place for weeks around the country. Many of them have been extremely violent due to infiltration by the “casseurs” (thugs who specialize in trouble-making) and they have been joined by a broad spectrum of society that feels something precious is in peril. It is not surprising that the European press has devoted enormous attention to this social agitation for the last four weeks. More significantly, even the American press, not usually too concerned with matters from overseas unless they have direct relation with U.S. interests, has thought the issue relevant enough to give it ample coverage.

What is really happening in France is the breaking up of a cultural illusion. For decades, the French have lived under the pretense that their parasitical social model could last forever. It’s basically a model in which a small segment of society produces wealth and a much larger segment lives off that wealth through a vast system of government transfers that millions have come to take for granted. In the recent demonstrations, one of the words most frequently used was “security.” For most demonstrators, “security” means the continuation of a social model in which you either work for the government or you work in a private job that is heavily protected by the state, while you receive a wealth of social services and cradle-to-grave entitlements that come pretty easily to you.

This model was born out of the political and social platform of the “Résistance,” the underground resistance movement against the Nazi occupation, which was very heavily influenced by the Communist party. In the 1950s and 1960s, the period of heavy industrialization, this welfare model was affordable because of the great expansion of France’s economy in a dynamic European context. But the “glorious three decades,” as they are called, came to an end in the 1980s. Ever since, France has been living a fantastic illusion. There are now close to four million people without a job, and unemployment among young people is as high as 25 percent. In the poorest neighborhoods around the big cities unemployment reaches 45 percent. The public debt has gone from 20 percent of the nation’s GDP to 66 percent in just fifteen years. Although the big corporations continue to be successful worldwide, millions of small and mid-sized companies, the ones that create jobs in any economy, are suffocating under a labyrinthine regulatory system and a mountain of taxes.

In the last few years, there have been many signs that the illusion was at breaking point. The riots in the French “banlieues” last year were one of those symptoms. Today’s massive protests are another. What these events mean is that the first victim of the French social model is “security”—the very concept those who desperately want to cling to it brandish in their demonstrations. In a society with a real sense of security, a timid measure like the one taken by the French government would not cause much of a stir.

The problem faced by would-be reformers is two-fold: entire generations have been brought up to believe their model was untouchable and, as usual, the benefits of the present situation are more concentrated than the costs so those who feel threatened by attempt at reform are quicker to organize and take to the streets than those who are producing the wealth that the system is squandering.

It is unclear at this point whether the government will carry on with the reform or whether, as President Chirac has hinted, the authorities will dilute its most important provisions. Ultimately, France should have the same set of rules for everybody without having to create a special law for young workers. But the level of resistance to any reform is such that it makes sense to start somewhere. This reform will actually offer much greater “security” to young French men and women, because it gives companies an incentive to hire more young workers. That alone could reduce the current average unemployment rate that now stands at 10%. “I want to buy things on credit; I want to be able to rent a good house; I want an indefinite contract in order to lead a quiet and secure life”, said an 18-year old girl during one of the demonstrations, according to the Spanish daily El País. That, precisely, is what the social model she is fervently defending is denying her. 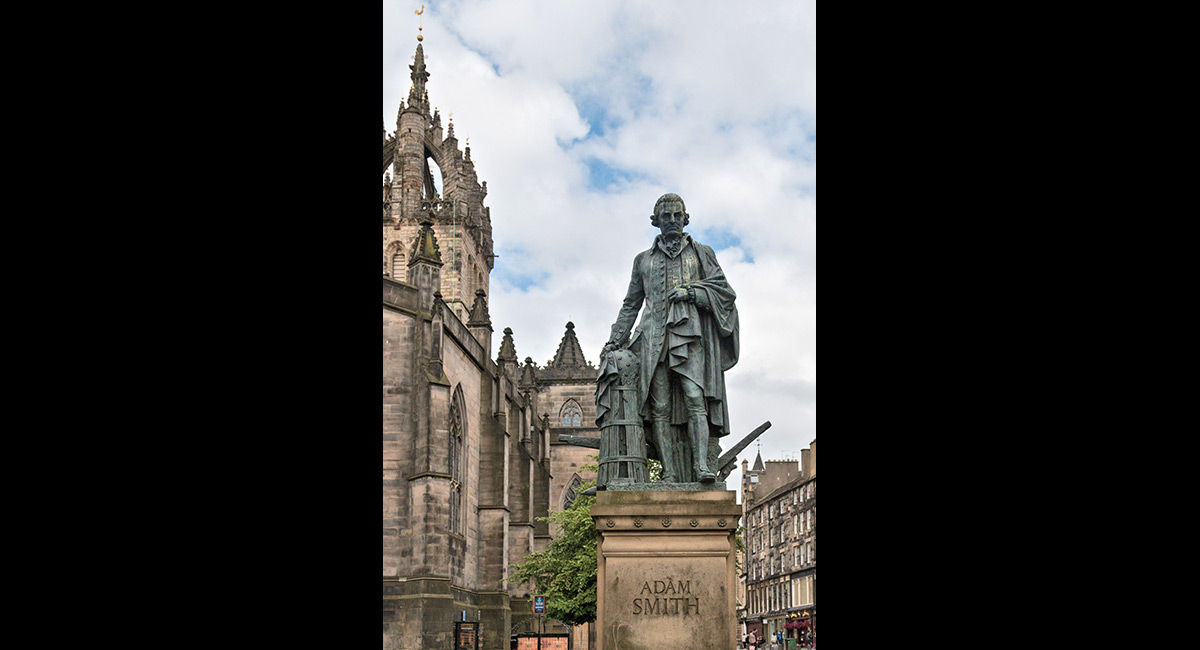 The U.K.–EU Trade Agreement Isn’t the Brexit Resolution Both Sides Want It To Be