A fundamental problem with marriage is that it only comes in one size. As a legal relationship, matrimony is a monopoly product supplied by the government.

At the same time, however, as a personal relationship, the institution has unique, personal importance to those who partake of it. To some it even has deeply felt religious significance.

Thus, there is a mismatch between what is demanded of marriage and what is supplied. It is this imbalance that makes the prospect of same-sex unions a seemingly intractable problem.

Because there is only one legally sanctioned version of marriage, those who personally view homosexuality as a mortal sin (rightly or wrongly) are hostile to the prospect of sharing it with gay couples.

As with many things in life, a free-market solution that offers people choice may provide a solution.

Subject to certain statutory constraints, businesspeople have long been free to form whatever sort of partnership they felt appropriate to their needs. Why not make the same possible for marriage, which is a partnership based on one of the oldest types of contractual relationships?

Couples entering into marriage should be able to use a partnership agreement that is tailored to their own circumstances and aspirations, one that reflects the values and expectations that they themselves attach to marriage.

Of course, it will be impractical to expect everyone to be able to draft a workable partnership agreement that will govern a (hopefully) lifelong relationship. Off-the-shelf marital partnership kits would be developed by lawyers and other private enterprises to fill this need. Customized products would be available, too.

Even greater participation could be achieved through the establishment of marital corporations (MCs), which could have hundreds or thousands of couples as shareholders, all sharing common values about marriage.

Couples getting married would subscribe to the shares of an existing marital corporation. Its charter documents would set forth the terms of the marriage to which the subscribing couples agree.

Here is where a plethora of choices would become available to prospective newlyweds.

Consideration of the wide range of available options might actually encourage people to think about what they want out of their marriage. And once those with strong feelings about homosexuals, divorcees, Republicans or whatever, are able to exclude such people from their own version of marriage by joining a like-minded marital corporation, they are less likely to object to same-sex couples joining more-accepting ones (or even ones that accept only homosexuals).

Exclusivity and the use of choice to define one’s identity are at the core of modern consumer society. Extending this to marriage is only logical. Marital corporations would be a huge boost to the multibillion-dollar wedding industry, while opening up a vast range of possible business opportunities throughout society.

Some could be established as nonprofit organizations that also work in furtherance of social or environmental causes about which some couples have strong feelings.

Others might become investment vehicles, whose assets form the marital nest egg. Still others might charge a subscription fee that would then be invested to pay dividends to lasting marriages upon significant anniversaries.

Very exclusive branded MCs could charge extravagant membership fees; getting married through say, the Tiffany Marriage Corp., could be a huge status symbol for which some people might pay a hefty premium.

Some might become social clubs through which like-minded couples can develop friendships or business contacts. With incentives to develop marital corporations that cater to all sectors of society, marriage would turn into an even bigger business than it already is. This is usually what happens when you offer consumers more choice.

Numerous issues would have to be worked out, of course. Just as with any contractual relationship, minors below a certain age would be excluded from joining a marital corporation.

Exemptions to securities laws would be needed to free marital corporations from having to register with the Securities and Exchange Commission. Marital corporation shares would not be freely transferable, except perhaps to children (as precious family assets, like Mom’s wedding ring).

The messy issues that arise in a divorce would still be there, just as they are in any bankruptcy or corporate dissolution.

And what do you do if you want to get divorced and remarry but have done your first marriage through a marital corporation that does not permit it?

But because the marital corporation charter would also be a perfect place to include prenuptial terms, divorce might actually be simplified, as more people would be likely to have at least some terms in place clarifying their rights and obligations when the union goes bad.

The reproductive aspects of marriage will also cause issues. Not because marital corporations will change the way the law deals with children in divorce situations (and I am not suggesting we incorporate the parent-child relationship), but because allowing same-sex unions (either through a marital corporation regime or the ad hoc approach some states are already following) will eliminate the presumption of reproduction that underlies traditional marriage.

Big deal, respond gay marriage proponents, who will point out that nobody looks at the reproductive capabilities of male-female couples before allowing them to marry, even after child-bearing age.

This too may sound like a typical alarmist "slippery-slope, where will it end?" argument against gay marriage, but that is not the intent. Marriage may be about a lifelong loving relationship, but in today’s world, it is also about benefits.

I have an unabashedly heterosexual friend who works for a major corporation. Because she lives in Massachusetts, where gay marriage was recently legalized by judicial fiat, she has started talking about marrying one of her best girlfriends for the sole purpose of giving her friend access to her company’s health care benefits.

Fraudulent, some might say, but why not? Does anyone want to get into the business of determining who is really gay and who isn’t?

And once gays can get married in same-sex unions, why can’t heterosexuals? And if my friend can marry her friend to get spousal benefits, why can’t I do the same thing for my widowed mother? Or my sick, unemployed brother?

If marriage is not at least presumptively about reproduction anymore, there is no real reason to disallow any of these things. This is not an endorsement of incest, but if marriage is no longer about sex (hetero, reproductive or otherwise), intra-family marriages cease to be a problem.

Marital corporations that wish to be eligible for federal spousal benefits might be required to have mandatory provisions in their corporate charters that, for example, prohibit gay unions but permit interracial ones.

Such limitations may reflect public policies, economic realities or both, but at least it will enable us to get the government out of the business of deciding who can and who can’t get married.

Just as corporations will be able to "choose" marital corporations for benefits purposes, employees will be able to choose, too. Businesses that are too restrictive in the range of spouses they offer benefits to will find themselves having trouble attracting qualified employees. The marital corporation regime will not satisfy everyone. But more people will be at least partially satisfied, which is a sign of a good compromise, and will surely be an improvement over the simplistic "marriage/not marriage" dichotomy that currently defines the institution.

More important still, people will be able to exercise some choice in how their marriage is treated, rather than having the result imposed by the government. Yes, you can have a polygamous marriage, but you do so on the understanding that you may sacrifice your access to spousal benefits.

There are, after all, as many types of marriage as there are marriages. Recognizing this reality in the law would doubtless save us all from endless strife among those who would seek to turn the institution into something that they control through defining what it is.

The tremendous business opportunities that privatizing marriage would create would be a happy side benefit.

A longer version of this article appeared in the Summer 2006 issue of The Independent Review.
Culture and SocietyFamilyGender IssuesPhilosophy and Religion 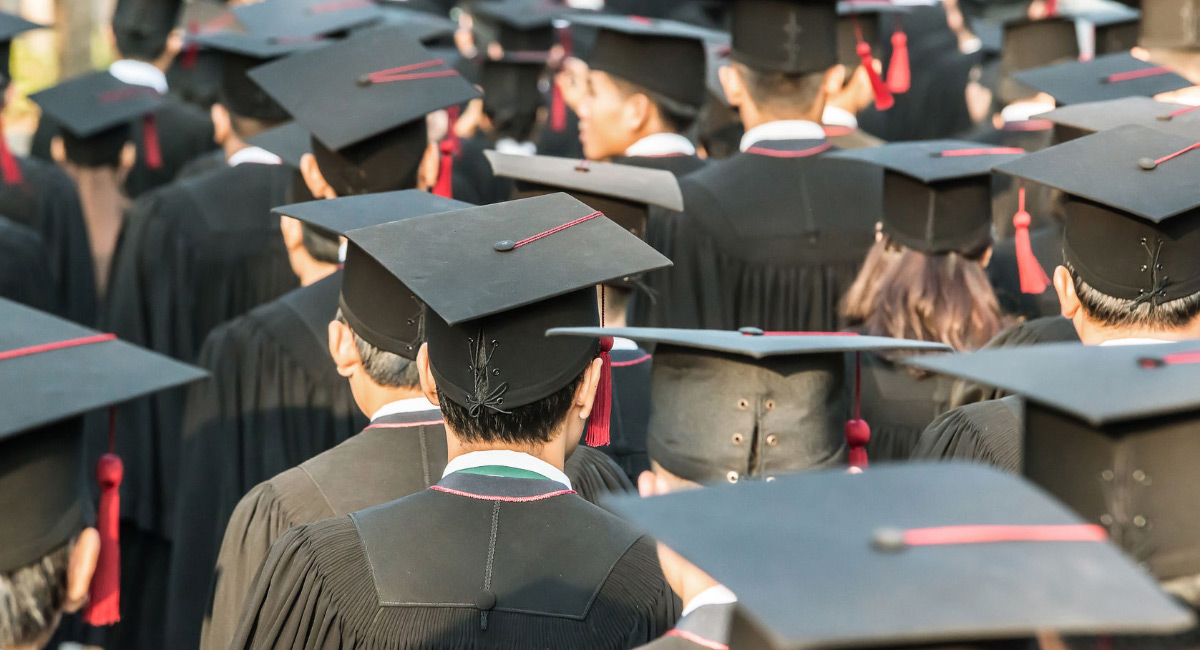 Will the Courts Rein in Collegiate Race/Gender Pandering? 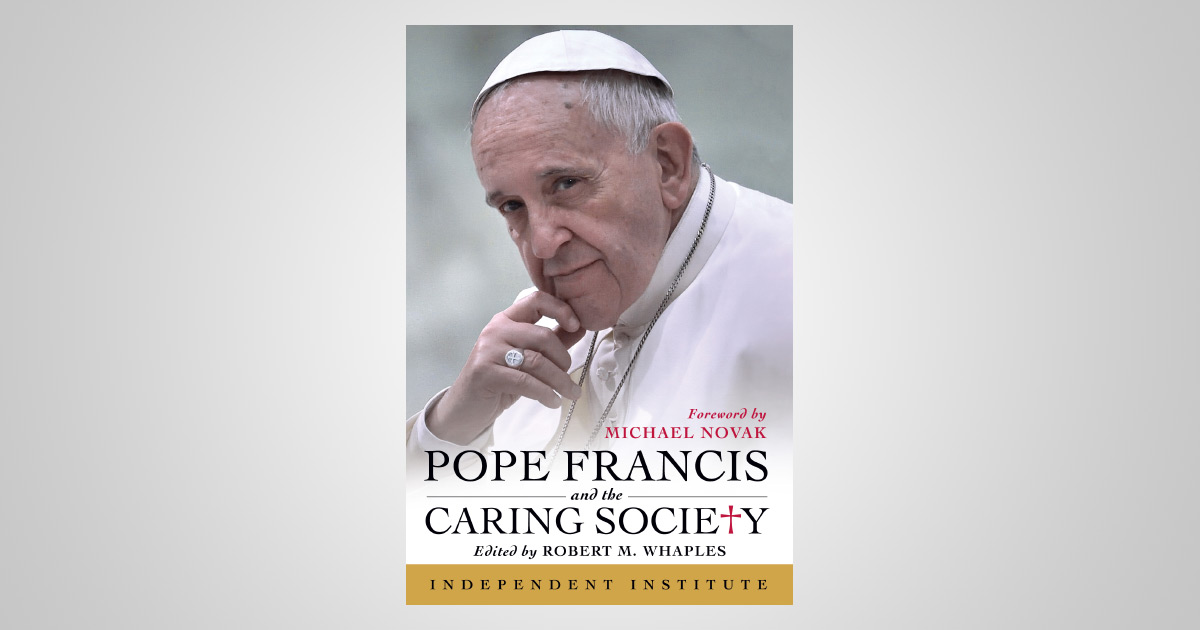 Review of Pope Francis and the Caring Society

How To Help the Poor Without Subsidizing the Rich 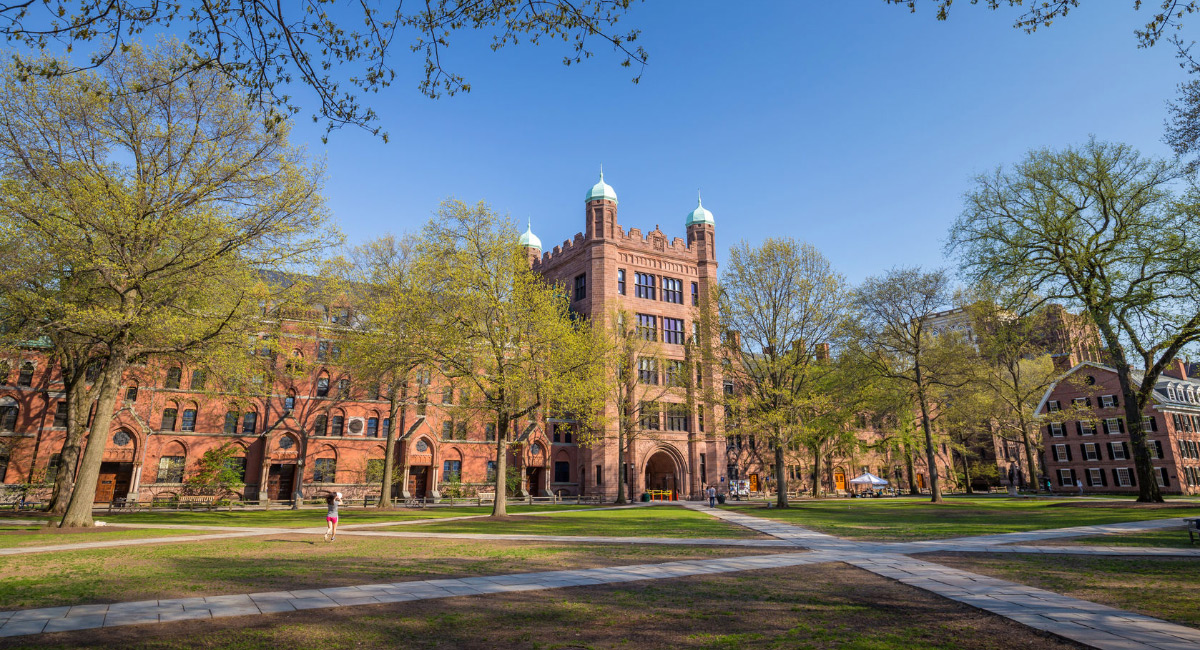 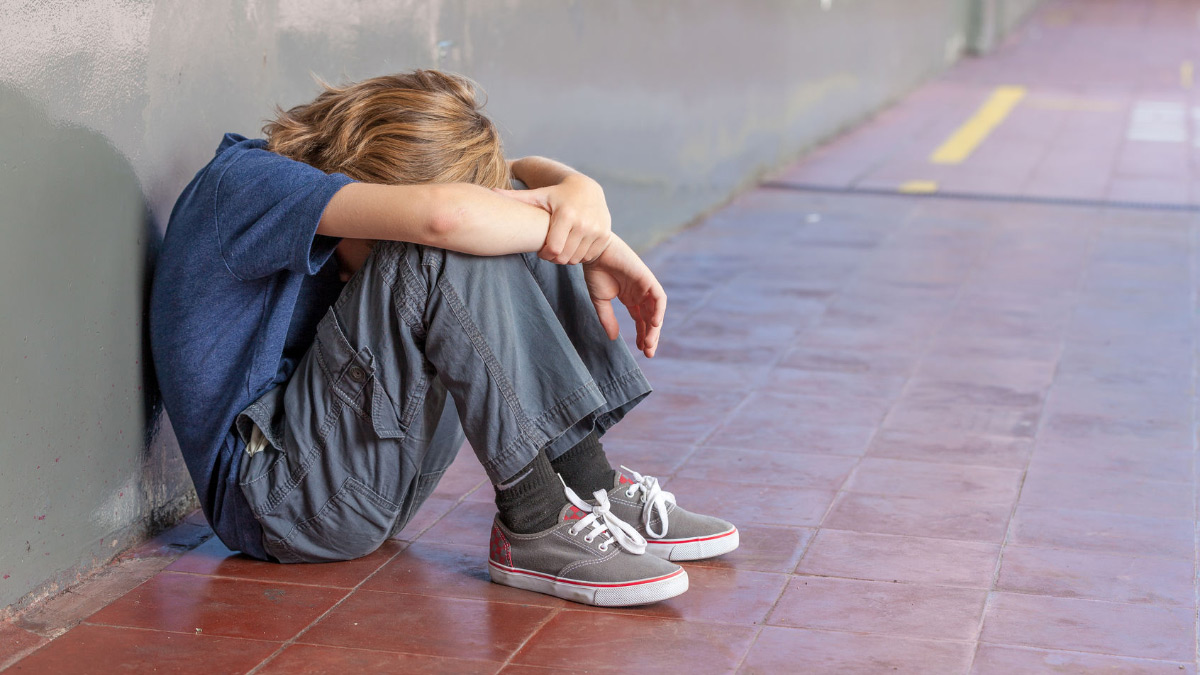 Child Safety Accounts Could Offer Lifeline to Thousands of Students