Declaring war against Yugoslavia could give President Clinton the ultimate excuse to interfere with the economy and crack down on critics.

In a declared war, the president could assume almost unlimited powers over the economy and the public, scholars warn. He could temporarily nationalize war industries. He even could arrest and detain people without trial.

Historically, government power has expanded greatly during declared wars, at the expense of civil rights and economic freedom.

“(Declaring war) gives rise to extraordinary as opposed to ordinary powers,” said Roger Pilon, director of the Center for Constitutional Studies at the Cato Institute. “The executive branch has something of a free hand (in a declared war). Contracts can be abrogated. Ships can be requisitioned.”

Some say Congress should declare war to clarify the aims of the Yugoslav campaign and clear away objections to expanding it, including the use of ground troops or even an invasion of Yugoslavia.

Tuesday, eight senators—Republicans John McCain of Arizona, Thad Cochran of Mississippi, Richard Lugar of Indiana and Chuck Hagel of Nebraska and Democrats Joseph Lieberman and Chris Dodd of Connecticut, Charles Robb of Virginia and Joseph Biden of Delaware—offered a resolution that would let Clinton use “all necessary means” to win in Kosovo.

“We are engaged in a war,” Hagel said on the Senate floor.

But this resolution falls short of formally declaring war—a move other lawmakers say Congress has a constitutional duty to debate and decide.

Rep. Tom Campbell, R-Calif., has introduced two resolutions in the House. One would declare war on Yugoslavia. The other would withdraw congressional authorization of military operations against Yugoslavia.

Campbell has said he’ll vote against war and for an end to bombing. If Congress votes down both resolutions, Campbell says he’ll file a federal lawsuit seeking a ruling on the legality of the Yugoslav campaign.

Declaring war might be a way for Congress to cover its constitutional bases, but legal scholars and wartime historians warn that a declared war would make more of a difference here in the U.S. than in Yugoslavia.

“Under national law, we’re already in a state of war,” said John Yoo, professor of constitutional law at the University of California, Berkeley. “A declaration of war is really more important now for domestic reasons.”

In World War I, Washington levied price and rent controls, confiscated private property, nationalized the railroads, assumed control of all shipping, regulated the allocation of coal and oil, subsidized wheat production and instituted a draft.

“Most of the government controls were the result of executive orders,” said Robert Higgs, senior fellow at The Independent Institute in Oakland, California, and author of Crisis and Leviathan (Oxford University Press, 1987), a book that outlines the growth of federal power since the nation’s founding.

President Wilson created the War Industries Board, which spawned scores of committees that took control of various industries. He also created the Committee on Public Information, better known as the Creel Committee, after its chairman, advertising executive George Creel.

The Creel Committee subjected Americans to a massive campaign of pro-war propaganda. It recruited scholars to write pro-war articles and entertainers to make pro-war statements. It even recruited religious leaders to preach pro-war sermons.

At the same time, Wilson suppressed dissent by having the Post Office deny the privilege of the post to hundreds of newspapers and magazines. Many went out of business.

Thousands of resident aliens were summarily arrested and deported. These included not just Germans, but suspected Communists from many countries.

Some who were arrested but not deported languished in jail until President Harding freed them in 1921—three years after the war ended.

Article I of the U.S. Constitution permits the federal government to suspend the writ of habeas corpus “when in cases of rebellion or invasion the public safety may require it.” This permits the president to arrest and detain anyone without trial for indefinite periods.

The U.S. faced little threat of invasion in World War I, but the clause has been interpreted to apply during time of war.

In World War II, President Franklin Roosevelt held captive more than 110,000 Japanese-Americans, whose loyalty was suspect solely because of their Japanese heritage. Many were U.S. citizens.

FDR also took even fuller control over the nation’s economy. He instituted the same controls Wilson did in World War I and added to them comprehensive wage and price controls, nationwide rent control, rationing of many consumer goods and central planning of production.

Price controls were applied again during the Korean War. President Truman also seized control of the steel industry in the midst of a strike, but that move was later ruled unconstitutional.

During the Cold War, many wartime presidential powers were made statutory by acts of Congress. Much of what presidents once did only during wartime can be done now under existing powers and the right circumstances.

“Because of the expansion of presidential powers during the Cold War, (the president) can do pretty much as he wants,” said Joan Hoff, director of the Contemporary History Institute at Ohio University in Athens, Ohio. “(Declaring war is) not really going to enhance his powers.”

Congress already has given the president extraordinary powers through various statutes. Under the International Emergency Economic Powers Act, the president need only declare a national emergency to assume wartime control over the economy.

But many scholars believe a declared war would provide strong political cover for the actual exercise of extraordinary powers.

With the military already suffering severe recruiting and retention problems, a declared war would make it easier for Clinton to justify a draft. He could also extend service commitments indefinitely, keeping service members in uniform "for the duration."

Penalties increase for many crimes during wartime. Espionage becomes punishable by death. Police powers are often strengthened by zealous enforcement and deferential courts.

The Supreme Court approved the first use of rent controls during World War I, citing “exigent circumstances.” It also turned a blind eye to the internment of Japanese-Americans in World War II.

The public is more likely to accept onerous burdens like the draft or the use of dictatorial powers when the excuse given is a declared war.

“There’s arguably a lot more inherent power in the president during a declared war by Congress,” said Michael Ratner, international human rights attorney for the Center for Constitutional Rights in New York.

“Under a declaration of war, the president has probably quite broad powers to take a lot of domestic actions,” Ratner said.

Ratner said many statutes could be used by the president to curtail civil liberties and suppress dissent during a declared war with Yugoslavia.

Travel to Yugoslavia or neighboring countries could be restricted by the Passport Act. Financial transactions related to travel could become crimes under the Trading With the Enemy Act.

Critics of the war might run afoul of the Foreign Agents Registration Act by merely downloading and distributing information off Yugoslav Web sites. The government might even attempt to jam foreign Web sites and intimidate domestic Internet service providers from hosting pro-Serb sites.

“A person strongly supporting the Serbs, especially a Serbian-American, could invite an investigation,” Ratner said. “People will start being careful about what they do.”

Higgs added: “The government is not going to sit still and let people mount effective criticism. When the president is a person totally without scruples, that is especially unsettling.”

The president’s powers can expand dramatically during wartime.

U.S. Constitution: Allows habeas corpus to be suspended, letting the president arrest and detain U.S. citizens without due process

Defense Production Act of 1950:Authorizes comprehensive controls over the economy.

International Emergency Economic Powers Act of 1977: Permits limits on financial transactions with foreign countries during a “national emergency” declared by the president.

War Time Passport Act of 1952: Prohibits use of U.S. passports for persons wishing to travel to countries at war with the U.S. 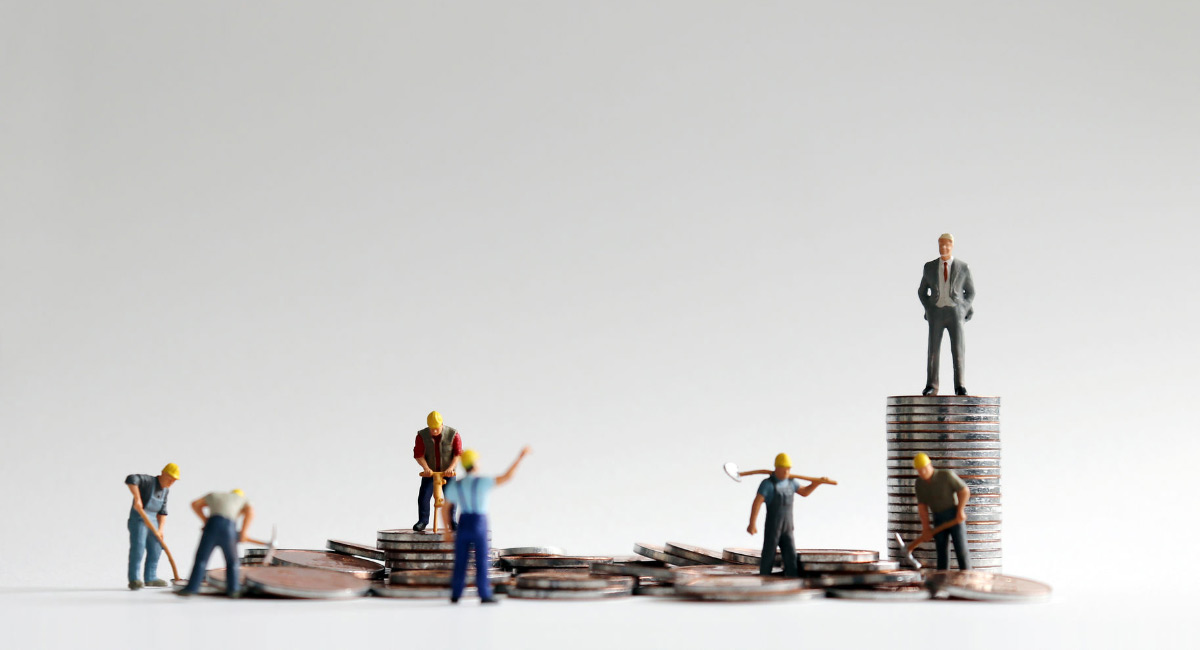