Populism’s distinctive feature is not the redistribution of wealth. It is the concentration of power outside liberal democratic institutions and the rule of law. The populist leader uses antielitist rhetoric to enhance his messianic appeal with the people and undermines checks and balances by concentrating power.

Is Mexico’s President Andrés Manuel López Obrador a populist? After spending a few days in Mexico talking with members of public institutions and a range of civil-society leaders—journalists, businesspeople, social workers and intellectuals—I have little doubt that the president, popularly known by the initials AMLO, is the quintessential populist. Whether his country, the largest Latin American economy after Brazil, will allow him to control power in the way his former party, the PRI, did over seven decades is a different matter.

AMLO uses his daily press conferences—and what look like prearranged questions—to delegitimize institutions and high-profile individuals, signalling who has fallen from grace. With the style of a “tropical messiah,” as Mexican historian Enrique Krauze once described him, AMLO redraws republican boundaries with his verbal fusillades, strengthening his personal position at the expense of private enterprise, the justice system, autonomous institutions and the press. Meanwhile, his supporters bombard critics with insults through various means, especially social media.

Once the institutions AMLO accuses of being snobbish are softened, he and his cronies take control. They use political blackmail and other high-pressure methods against those they seek to replace. Where needed, he uses his large majority in the Senate to appoint allies to key institutions. AMLO has placed or is placing loyalists in the National Electoral Institute, the attorney general’s office, the Electoral Tribunal of the Federal Judiciary, the National Human Rights Commission, the Bank of Mexico and the Supreme Court of Justice.

AMLO has not silenced the entire press, but he has quieted many media outlets through public accusations that intimidate advertisers. Although his popularity has dropped about 20 points from a high of 86% approval in February 2019, it remains in the high 60s, which allows AMLO to whip up the resentments of those at the bottom of the social ladder against the elites.

But various factors could thwart his plans. By scaring investors, he reduced economic growth to zero in 2019. Mexico is suffering through a surge of violence, with more than 30,000 murders last year. The government has cut funding for public health and increased spending on social programs aimed at building a political clientele. The sudden withdrawal of funds from health services has caused several high-profile emergencies in Mexican hospitals. Some 10,000 health-care workers have been laid off in an effort to centralize control of that sector.

Meanwhile, the troubles at Pemex, whose debt of roughly $100 billion makes it the world’s most indebted oil company, loom large. AMLO has frozen block auctions to prevent new private investment and has sent an ominous signal to private investors by reviewing the contracts the previous government signed with foreign companies after opening up the energy sector to private capital.

As if that were not enough, AMLO has announced the construction of an $8 billion oil refinery that experts warn can’t be completed on time or on budget. Credit rating agencies are widely expected to downgrade Pemex below investment grade, and perhaps even downgrade the country’s sovereign bonds. As government revenue drops, fiscal discipline will be the first victim. AMLO will start spending money he doesn’t have to keep up the populist scheme.

Under AMLO’s direction, Foreign Minister Marcelo Ebrard has strengthened ties with Cuba and Venezuela, has staunchly defended disgraced former Bolivian President Evo Morales’s electoral fraud, and is ignoring the Pacific Alliance, the most significant economic integration effort in Latin America in many years. The radical left-wing foreign policy has a notable exception: AMLO has become President Trump’s immigration police chief, more or less sealing Mexico’s border with Guatemala using extreme measures after Washington threatened him with reprisals if he didn’t.

AMLO shows that two seemingly contradictory things are not incompatible: Leading a left-wing populist administration and groveling like the gringos’ poodle. 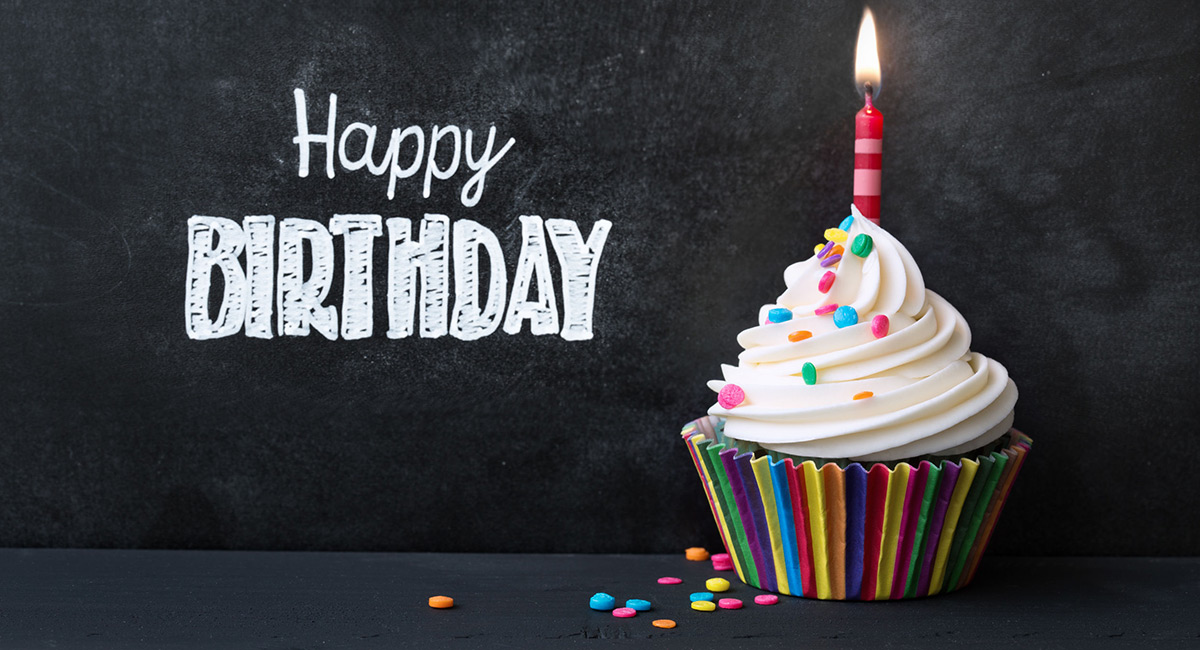