A Radical, Redistributive Re-imagining of Capitalism?: News: The Independent Institute

How can we address inequality and work to alleviate poverty? Proposals for Basic Income Guarantees (BIG), sometimes called Universal Basic Income, have gained traction. For The Hill, Michael Munger explained this past summer why a BIG is “a solution to a looming problem,” and a 2015 issue of the Independent Review offered a series of essays on the issue.

Into the fray steps Bucknell University economist Marcellus Andrews with a similar proposal for a really free market approach to income distribution. He outlines his ideas in a short 2017 book, The Vision of a Real Free Market Society: Re-Imagining American Freedom.

He essentially proposes establishing a sovereign wealth fund for the US that pays an annual dividend to everyone in the country. How? The US government buys mutual fund shares. The means of production remain privately owned and managed, but the government is able to accomplish its egalitarian ends by reaping and redistributing some of the income from those means of production.

Working well, I can see this solving a few important and knotty problems. For better or for worse, people are paying a lot of attention to income inequality and this proposal is probably a constructive step toward reducing income inequality.

It has a lot of drawbacks, however. First, getting and maintaining the privilege of managing the funds will be a political circus. Second, as Milton Friedman pointed out in discussions of social security privatization in 1999, it seems virtually impossible to imagine massive government ownership of private assets that doesn’t get very political very quickly. Every special interest is going to come crawling out of the woodwork as this could be ready access to funds. I anticipate a lot of pressure to avoid investing in politically unpopular industries. There would be massive and likely perpetual pressure to direct funds away from politically unpopular and toward politically popular causes. Even with all these inevitable political inefficiencies, it is an idea worth taking seriously because it would still almost certainly be better than the current dog’s breakfast of social programs and initiatives called “welfare.”

Andrews is proposing a real re-imagining of capitalism. It’s a new vision for a free market society that looks to achieve progressive goals through relatively libertarian, free-market means.

The big problem was originally pointed out by Ludwig von Mises in an article that should have ended the debate about the viability of socialism. Private ownership of the means of production is necessary if people are going to be able to allocate the means of production to their highest-valued uses. Government ownership—socialism—is essentially arbitrary and chaotic.

Andrews’ proposal adds a layer in between government ownership and control by proposing that the government own shares in mutual funds rather than the actual firms themselves. It becomes, then, an owner of mutual fund shares rather than a direct owner of the means of production. The market is preserved while throwing off a share of the profits that can then be distributed socially. We get progressive goals by libertarian means. Nothing could be better.

Of course, nothing works quite the way we can imagine it. The constitutional questions have to be solved, and I’m not convinced that the politicians we actually elect will administer the program impartially. Recent evidence on the labor market effects of Alaskan oil revenue distribution, however, leaves me more optimistic than I might otherwise be. It accomplishes the distributional goals of the left without the distortionary effects of taxes on capital income.

Would Andrews’s proposal be better for growth than the status quo? Probably. Is it perfect relative to my ideal policy? No, but relative to the mish-mash of programs we currently have, it is probably an improvement.

This article is based on my review of Andrews’s book, which appeared in the Summer 2018 issue of Regulation. 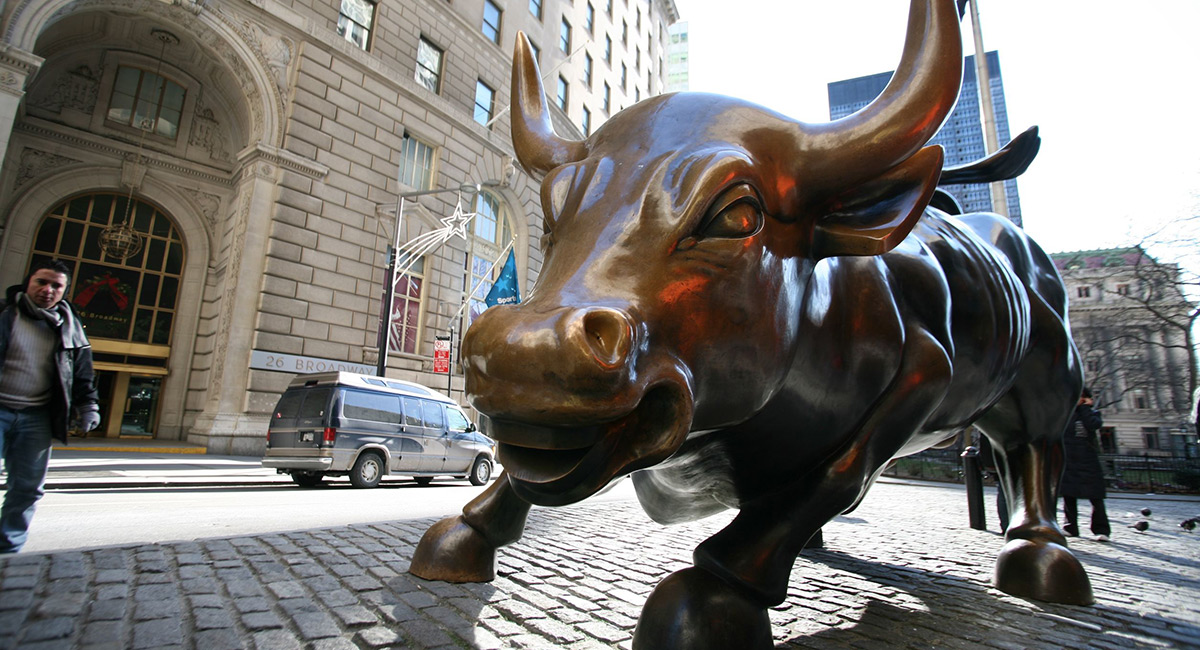