At what should have been the close of an already devastating wildfire season, California residents brace themselves as three more large fires rage on. The 2017 season made history. Sadly, however, 2018 is on track to be California’s worst, with at least 23 fatalities at this writing and over 190,000 acres burned. This season has brought fires that burn hotter, move faster, and claim more lives and property than in past decades. Californians have been left to wonder, “Is this the new normal?”

As we choke on smoke and watch our beautiful state burn, we look for an answer. How can this level of destruction be prevented in the future? The governor and news media are quick to answer, citing a combination of climate change and weather as the culprit.

To be sure, California’s multiyear drought left the state dry and vulnerable, and Santa Ana winds coupled with low humidity created the perfect firestorm. Climate change, though, remains the go-to villain, with outgoing Gov. Jerry Brown (D) claiming that the Golden State will have to spend “probably hundreds of billions [of dollars]” to combat the “new abnormal” driven by global warming. Echoing Brown, Scott McClean, deputy chief of the California Department of Forest and Fire Protection (CAL Fire), claims that “the problem is changing climate leading to more severe and destructive fires.”

Apparently, then, the solution is to pour “hundreds of billions” of dollars into our state government. What specifically this money would fund is not clear, nor are the measures that should be taken to “fight” a changing climate. As a life-long California resident, I find little hope in this vague solution.

END_OF_DOCUMENT_TOKEN_TO_BE_REPLACED 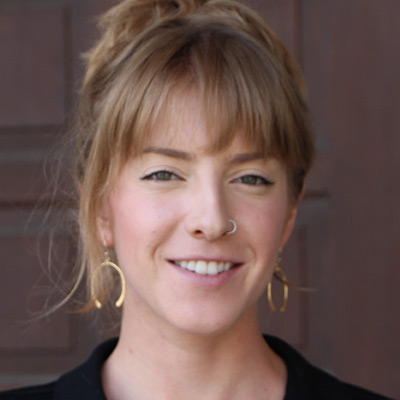 RELATED
Wokeism Is a Cruel and Dangerous Cult
An Economic Evaluation of Covid Lockdowns
Liberties Are Only Kept Safe by the Limitation of Government Power
Jordan Peterson: Why I Am No Longer A Tenured Professor at the University of Toronto
Is America Heading for a Systems Collapse?
Free Markets, Not Slave Markets
Price Controls and Government Spending Won’t Fix Inflation
Financial Planning for Dummies