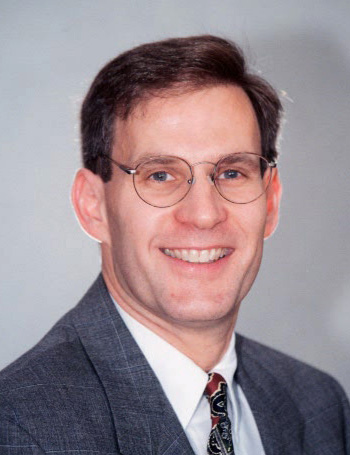 Jeffrey A. Miron
Boston University Professor of Economics and author of the new book, Drug War Crimes: The Consequences of Prohibition. His articles on Drug Policy have appeared in Social Research, Boston Globe and the London Observer. He received his Ph. D. in economics from the Massachusetts Institute of Technology.
Joseph D. McNamara
Research Fellow, Hoover Institution. Former Chief of Police, San Jose, CA and Kansas City, MO. He has published articles in the New York Times, the Los Angeles Times, the Wall Street Journal, the Washington Post, and other publications. He has been a commentator for NPR and has appeared on Meet the Press, Good Morning America, Sixty Minutes, and other programs.
Ethan A. Nadelmann
Founder and Executive Director of the Drug Policy Alliance, the leading organization in the United States promoting alternatives to the “War on Drugs.” Dr. Nadelmann received his Ph.D. and J.D. from Harvard University and a Masters degree in International Relations from the London School of Economics. His speaking and writings on drug policy have attracted international attention and appeared in Science, American Heritage, National Review, and others.
Each year, the U.S. government spends over $30 billion on the drug war and arrests more than 1.5 million people on drug-related charges. Currently more than 318,000 people are behind bars in the U.S. for drug violations—more than the number of people incarcer-ated for all crimes in the United Kingdom, France, Germany, Italy, and Spain combined. Have current drug laws deterred drug abuse and reduced crime? What are the real costs of this country’s war on drugs? Is there a link between the homicide rate and the amount of resources given to drug prohibition? Please join us as Boston University economist Jeffrey Miron (author of the major new book, Drug War Crimes) and former San Jose police chief, Joseph McNamara, examine these questions and explore real alternatives to America’s “War on Drugs.”
Drug War Crimes: The Consequences of Prohibition

“Professor Miron has made a highly significant improvement to the canon of drug war literature and his book can well be used as the standard for judging all else in the field. He approaches the subject with scholarly precision and treats all arguments, pro and con, with integrity and clear perception. Drug War Crimes avoids all the hyperbole of zealots willing to dispense with truth, objectivity and reason for the sake of their predetermined positions. A reasonable mind will find this book exceedingly valuable. It is a totally honest book that has been needed for a very long time.”
—John L. Kane, Jr., Senior Judge, U. S. District Court

“In Drug War Crimes, Jeffrey Miron has written a thoughtful analysis that questions the basis for the official war on drugs. He uses current evidence and historical precedent to support legalization by showing that prohibition only makes a slight dent in drug use. Instead, as Miron persuasively demonstrates, the net effects of prohibition, both past and present, are to increase violence, enrich criminals, threaten civil liberties, and make drug users more ill. The right question for policy makers, he concludes, is not whether drugs are misused but whether the benefits of prohibition outweigh its exorbitant costs. All in all, this is a solidly researched and dispassionate discussion of a topic that is too often couched in moral and emotional terms.”
—Hubert Williams, President, Police Foundation; former Chief of Police, Newark, NJ