Event Announcement
|
Transcript
Out of Work in America
Is Government the Cause or Cure?
Thursday, July 22, 1993
Featuring 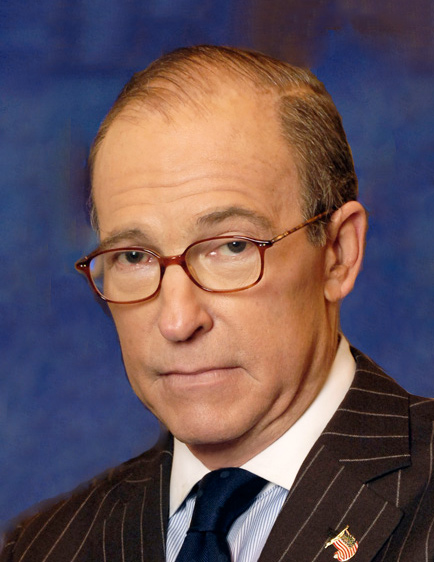 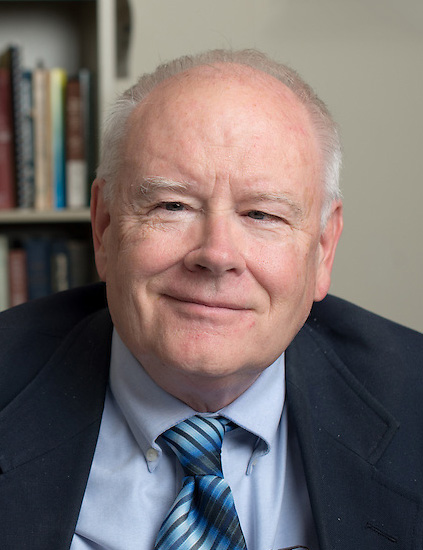 Richard K. Vedder
Edwin and Ruth Kennedy Distinguished Professor of Economics and Faculty Associate in the Contemporary History, Ohio University; Senior Fellow, Independent Institute; and co-author (with Lowell E. Gallaway) of Out of Work: Unemployment and Government in Twentieth-Century America 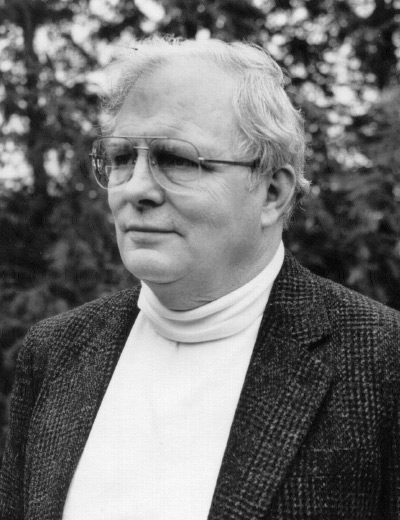 Lowell E. Gallaway
Distinguished Professor of Economics and Faculty Associate in the Contemporary History Institute at Ohio University, Ohio University; Research Fellow, Independent Institute; and co-author (with Richard K. Vedder) of Out of Work: Unemployment and Government in Twentieth-Century America 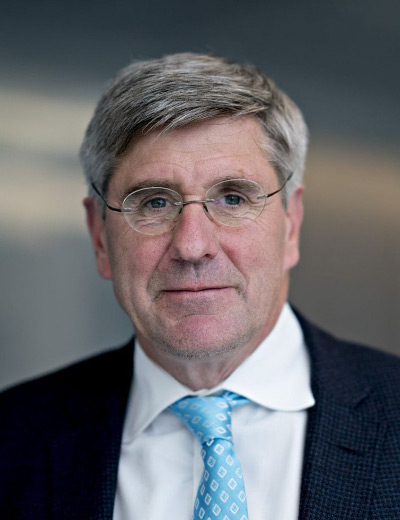 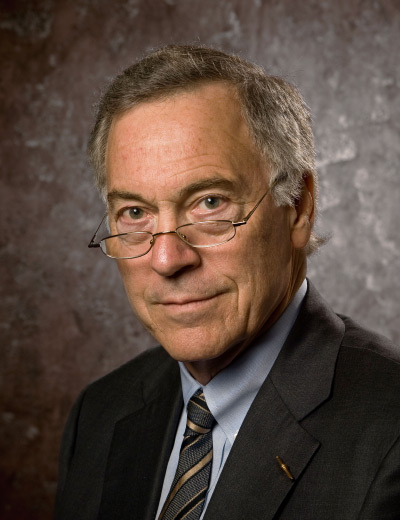 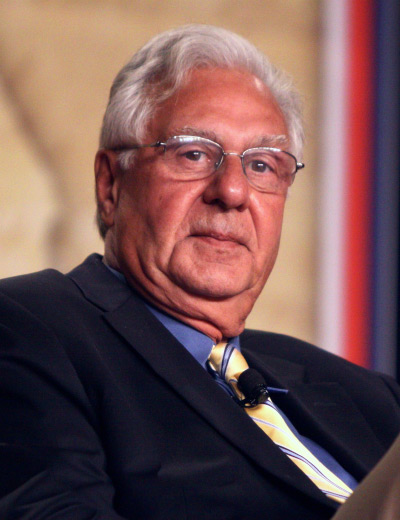 Richard Keith Armey
Richard Keith "Dick" Armey is an American economist and politician. He was a U.S. Representative from Texas's 26th congressional district and House Majority Leader. He received his Ph.D. in economics from the University of Oklahoma and served on the economics faculty at the University of Montana from, West Texas A&M University, Austin College, and the University of North Texas, where he served as chairman of the economics department. Armey became co-chairman of Citizens for a Sound Economy, which in 2004 merged with Empower America to become FreedomWorks. He is the author of the books, The Freedom Revolution; The Flat Tax: A Citizen's Guide to the Facts on What It Will Do for You, Your Country, and Your Pocketbook; Armey's Axioms: 40 Hard-Earned Truths from Politics, Faith, and Life; Give Us Liberty: A Tea Party Manifesto (with Matt Kibbe); and Price Theory: a Policy-Welfare Approach.