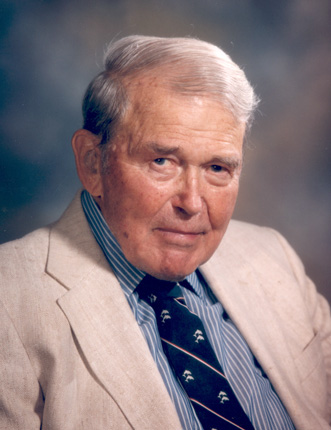 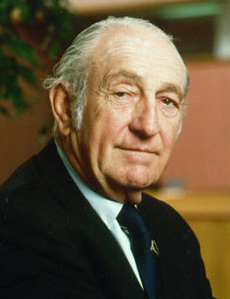 David Packard
Co-founder, former Chairman and Chief Executive Officer, and Chairman Emeritus of Hewlett-Packard Company; author of the book, The HP Way: How Bill Hewlett and I Built Our Company 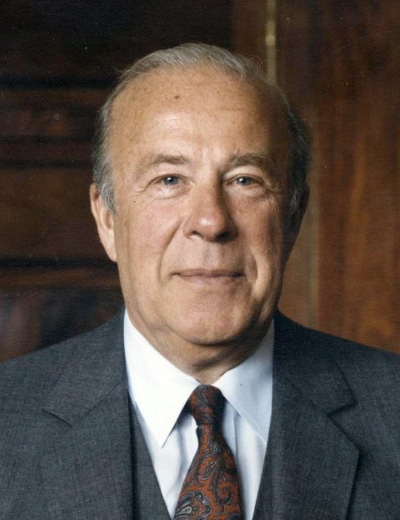 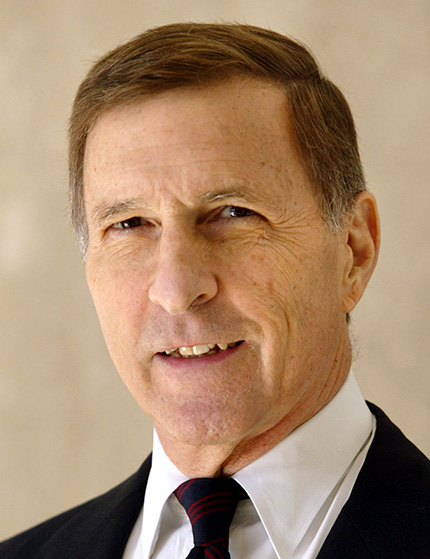 With worldwide economic and political changes rapidly accelerating, the Independent Institute will honor the remarkable achievements of one of the leading figures in business, government and high technology—his life, the personal and business principles that have guided his enormous success and that of the company that he founded with his lifelong friend and partner, William Hewlett, and much more.

At this special Independent Policy Luncheon Forum, the Independent Institute honored David Packard. In a presentation drawing upon his newly released book, The HP Way: How Bill Hewlett and I Built Our Company, he traces his life from his childhood on the prairie on the outskirts of Pueblo, Colorado, to his friendship with William Hewlett beginning in graduate engineering class at Stanford University, to the birth of Hewlett-Packard Company in a one-car garage in Palo Alto, to the development of “Silicon Valley,” to his efforts at streamlining government bureaucracy, to his work in education, and much more. Packard further discusses the corporate objectives and management practices integral to entrepreneurial and business success—principles that have been the foundation of Hewlett-Packard and that have become models for organizations around the world: decentralized decision-making, the Open Door Policy, MBWA (management by wandering around), and MBO (management by objectives).

For decades, Packard has exemplified the qualities of entrepreneurship, leadership, vision, and business excellence upon which American economic and social progress has depended. Drawing upon archive letters, speeches, and other historical documents and photos, now for the first time, we will have the many stories of his remarkable achievement brought to life.